Tuscany in Central Italy is known for its beautiful landscape and artistic heritage. It is also home to some of the world’s most notable wine regions. Raffles Jakarta organized an exquisite Wine dinner at Arts Café by Raffles in early September to introduce Frescobaldi Wines to a Jakarta audience. 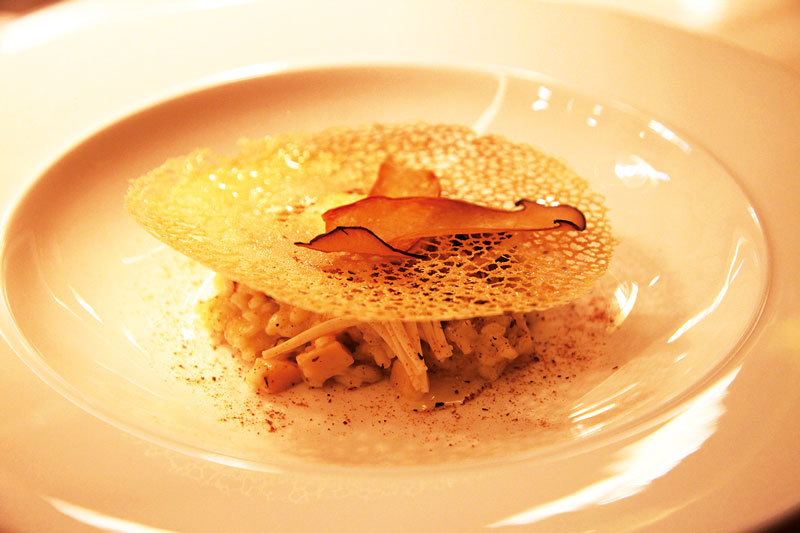 Pairing different Frescobaldi Wines with delectable dishes in a 5-course set menu, prepared by Chef Daniel Patterson, it was an evening steeped in Italian flair, embodied by Frescobaldi’s Area Manager for Asia Pacific Erika Ribaldi, who shared the history of Frescobaldi and her love for wine with true Italian passion and wit.

“I come from a family of women,” she said. “My mother had six sisters, and every weekend they would come together and cook. By noon, they usually had already drank a couple of wines. My mother used to tell me, when you are married yourself one day, you will understand why this is necessary. Having been married for 18 years now, I know that she was right.”

The history of the Frescobaldi family dates back a thousand years ago and is much connected with the history of Tuscany itself. The Frescobaldi were once the treasurers to the English crown, and later on became patrons of major works in Florence, such as the Santa Trinita bridge and the Basilica of Santo Spirito, before acquiring lands and estates and turning to the wine business. 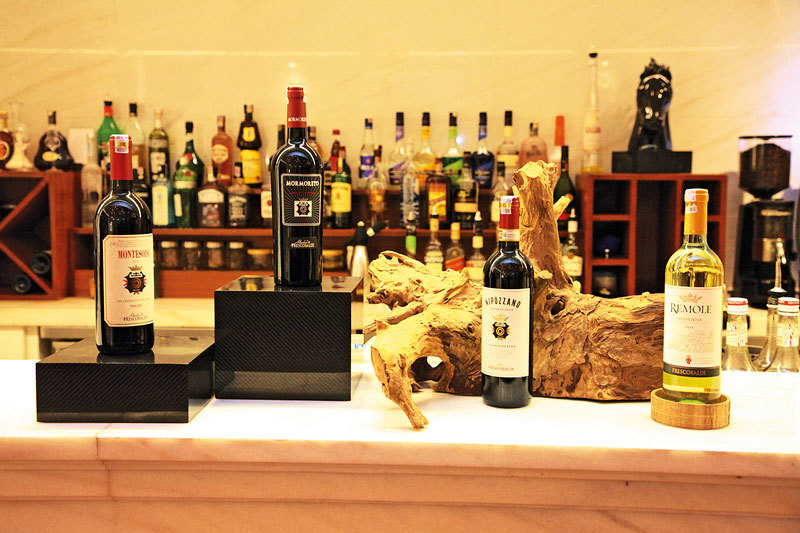 The prominent family began making wine in 1308 and currently owns six estates in Tuscany. Each estate operates independently with the goal of making wine that best represents the location from which it comes from. during the dinner at Raffles Jakarta, guests were treated to the wines of Castello di Nipozzano and Remole Estate.

As first course, guests were served Beef Carpaccio with olives, artichokes, braised red cabbage and garlic, complemented by a glass of Remole Bianco 2014 - a refreshing white wine with intense and fruity aroma. Still paired with the same time, the first course was followed by the rich and heavenly Lobster Veloute with Tarragon milk and saffron brioche.

The Wild Field Cep Mushroom Risotto, served with truffle oil, ricotta and roasted onion leaves, came with the Nipozzano Riserva 2013, a historic wine and symbol of Tuscany’s wine making traditions, whose complexity mirrors the strong ties to its region. 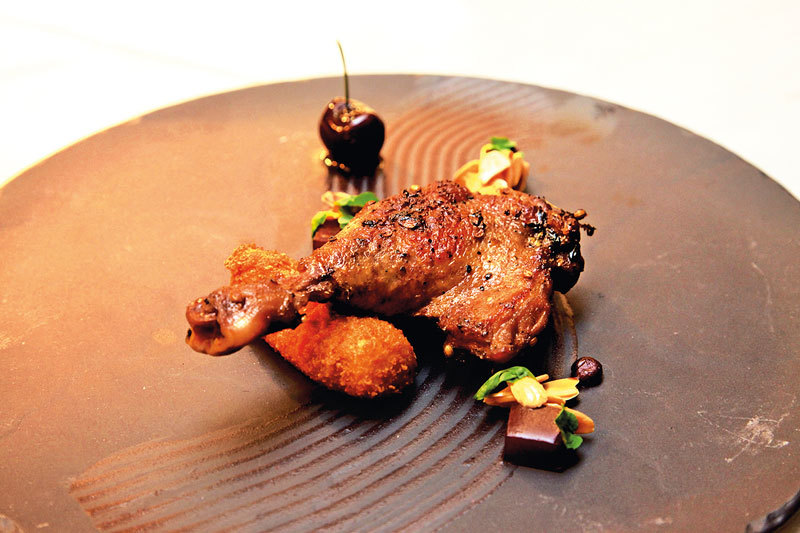 The Mormoreto 2008 has only been produced in the most favourable years and is a wine of great depth. It complemented the pan seared duck leg and crispy confit croquettes accompanied by cherry textures and almond chips perfectly: opulence is the word that comes to mind.

As dessert, guests were treated to a Luwak Coffee Torte with amaretto gelato and flower vine. The surprisingly light and beautifully presented dessert was served with a glass of the noble and intense Montesodi Riserva 2012, produced with Sangiovese grapes from a vineyard that lies 400 meters above sea level.

“Of course, the best way to get to know our wines better is for you all to come to Italy and visit our estates,” said Erika Ribaldi. Judging by the happy faces at the Frescobaldi Wine dinner, Italy might soon see an influx of Indonesian tourists, who want to experience the rich diversity of Tuscany and its wines firsthand. 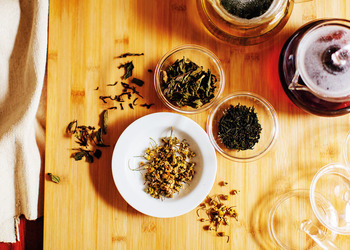 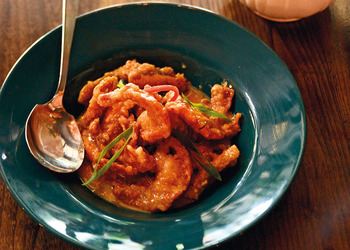 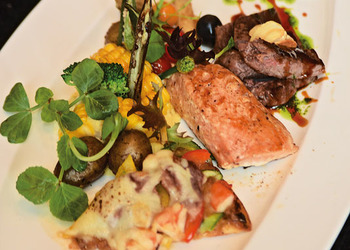 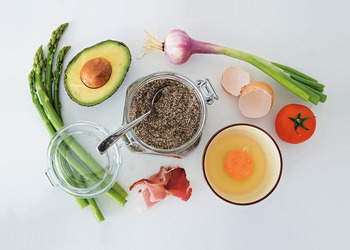 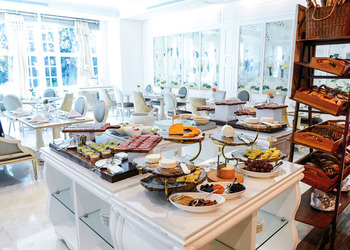