Nobody knows exactly when humans started coexisting with beasts of the wild, but we can say beyond a doubt that other species roaming this good Earth have played enormous roles in the history of the homo sapiens. The earliest remains of humans and dogs interred together date to 14,000 years ago. Alexander The Great and his mighty steed, Bucephalus, conquered half the world together—he even built a city where Bucephalus fell. Laika the dog was the first being to reach the Earth’s orbit inside Sputnik 2. The list goes on.

The relationship between men and beast throughout history was mostly based on mutual benefit for both sides. Dogs would be trained herd cattle or protect territories. Cavalry—horse mounted warriors—is one of the most feared rank in military units of old. Trained ravens and pigeons delivered messages across hundreds of miles. These working animals offer their services in exchange for protection and sustenance.

Humans have left the state of nature and the alliance with animals might well have been dissolved. Fewer people needed working dogs, for example, and the ledger lost balance. We kept paying dogs their food-and-shelter salary but got little that was tangible in return. But that’s okay, because by then we were smitten. The concept of pets was born. Something we don’t really need to survive but that we love to have around regardless.

Dogs are one of the oldest pets around. Recent studies have shown that, like humans sharing an intimate relationship, dogs also release oxytocin, the ‘feel good’ hormone of love when bonding with their loving masters. In turn, the master’s oxytocin levels rise at each interaction, making both comfortable, calm, loved. 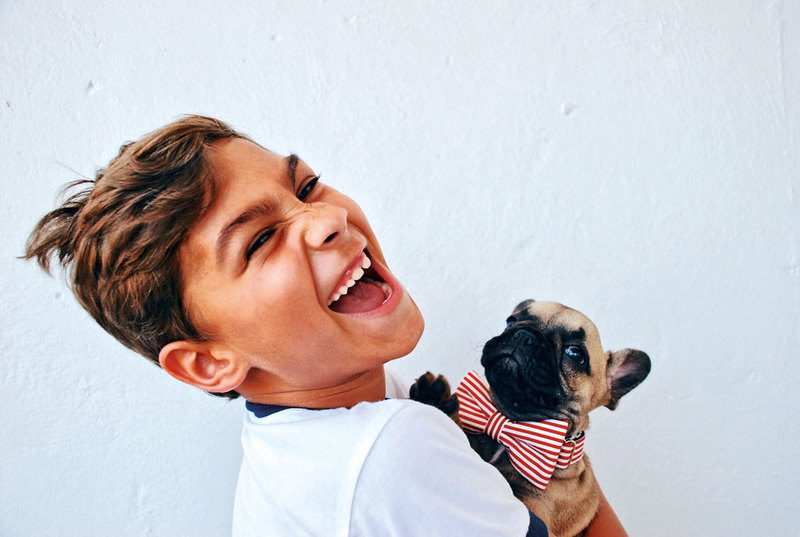 Aulianty Fellina, a travel blogger and careerwoman described her love for her pack of adorable golden retrievers, Mocha, Coffee and Latte. “Just like the love that parents and children share, I love my dogs and my dogs love me. That unconditional love is the best love in the world. As children make parents laugh, my dogs make me laugh. Just as parents look forward to coming home to children, I look forward to coming home to my dogs.”

Like Aulianty, many share this powerful form of love. For culinary expert and writer Gupta Sitorus, the love he shared with his lively red toy poodle is close to divine. “I learn the love of God through my pets. Kibo longs to be with me. He would sit close to my feet on the floor instead of his pillow. He would run and jump to my embrace when I come home. Do we not kneel in prayer? Is this not us longing to be close to God?”

What began as a mutual contract between two species became something much more like love. None of that makes a litre of sense, but maybe it doesn’t have to. Love rarely touches the reasoning part of the brain. It touches the soft parts, the dreamy and devoted parts we sometimes call the heart. For many millennia, it’s there that our pets have lived. 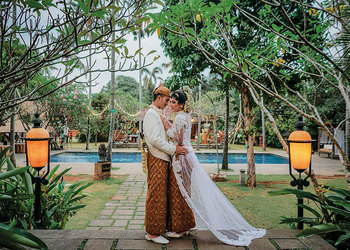