All Kinds of Love: Objects of Passion

Erika Eiffel is an American world class archer and martial artist born in 1972. Erika is ‘married’ to the Eiffel Tower.

“That spring day in Paris, in the company of my close friends, was my personal dedication to the Eiffel Tower and merely a manifestation of my love for, and commitment to, bridges.”

The passage was taken from an expression written by Erika Eiffel, the beloved spouse of, yes, the Eiffel Tower. Erika is a prominent advocate of Object Sexuality (OS) or Objectophilia. Together with other founding members, Oliver Arndt, loving partner of 95-tonne Sahneschnittchen steam locomotive and Eija-Riitta Berliner-Mauer, formerly married to the Berlin Wall and later to a red Swedish fence, or Röda Staketet, Erika started OS Internationale movement, bringing together OS individuals from around the world.

The movement is designed to offer a support network for objectophiles and education for friends and family about objectophilia as well as insight into their way of accepting, living and adapting as individuals who are in love with objects.

OS is an orientation to love objects. “We love objects on a very significant level and many of us in an intimate way. This feeling is innate,” the official website, objectum-sexuality.org, explains. Regarding the natural feeling of OS, the website goes on to explain that it is “just as mainstream are attracted to certain types of people in a physical/intellectual way, objectum-sexuals develop strong feelings towards objects possessing, in particular, certain geometry/function.”

OS Around the World

South Korean Lee Jin-Gyu dated his body pillow—modelled after popular animated TV series heroine Fate Testarossa—for six years before taking it to Japan for a destination wedding, where Fate-the-pillow even donned her own wedding dress. The couple are often seen going out together to parks and fairgrounds where she always gets her own seat when they are out together. 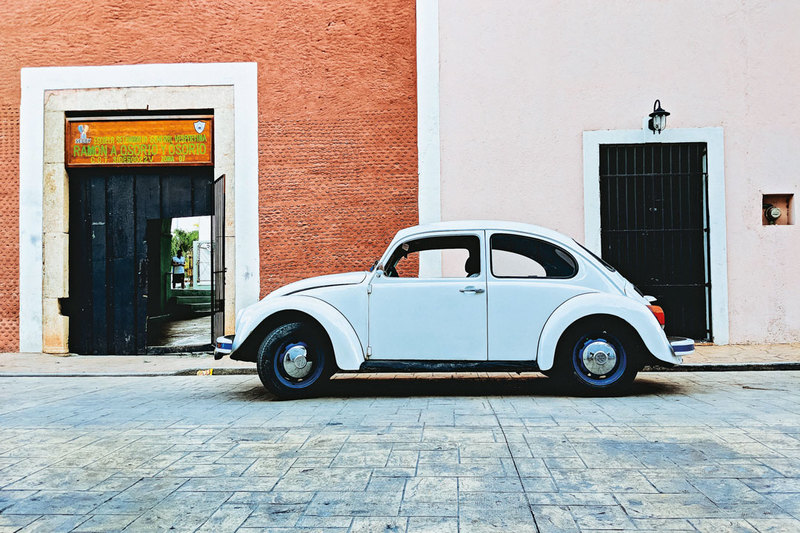 Edward Smith is a mechaphile, or someone who is sexually attracted to trains, planes or automobiles. Claiming to have had over 1,000 sexual partners, including one human being, Smith seems to have led quite the cavalier life. This carsanova has more recently settled down and claims to be in a ‘committed’ relationship with a VW Beetle by the name of Vanilla. 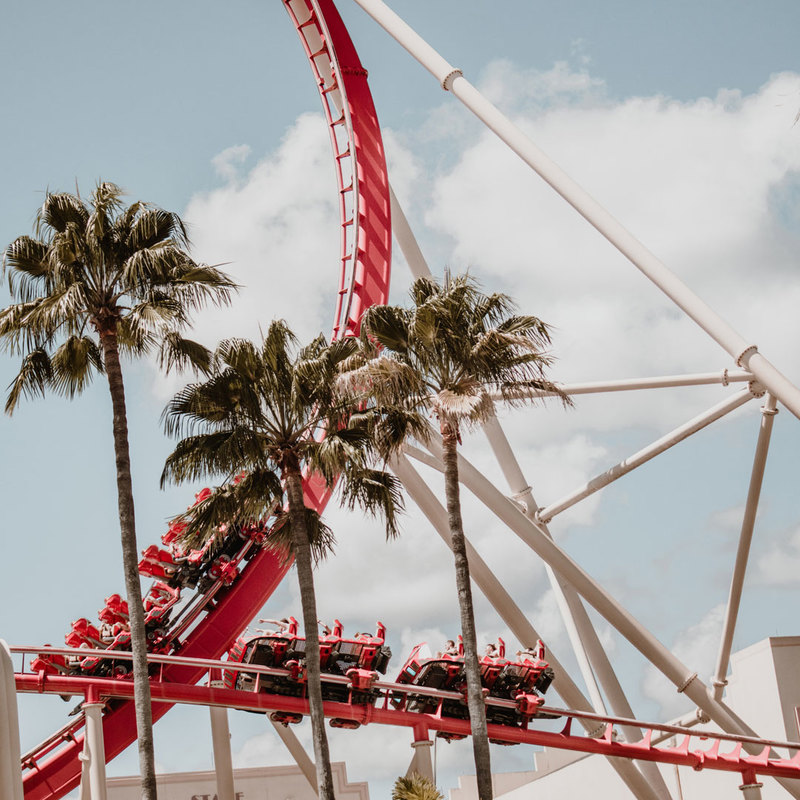 Amy Wolfe, a US church organist, is in a literal rollercoaster relationship with Pennsylvania-based amusement part attraction called 1,001 Nachts. Wolfe changed her last name to Weber, after the manufacturer of the ride, and she travels 250 kilometres, ten times per year to visit the love of her life and carries around its spare bolts and parts to remedy separation anxiety while they’re apart.

It can be heart-warming to see what these individuals have had to endure for the sake of love. But as an outsider, how do we make sense of this? Could animism, the belief that every object has a soul, play a part here? Citing reincarnation, perhaps these objects and their human lovers were once old lovers in their previous life? In an era where nearly everything is impossible, could OS be an emerging movement that are ahead of its time? Will we see more of OS in 2020? That remains to be seen.