All Kinds of Love: Swiping for Love

From meeting people in person to swiping your smartphone in search of love, the evolution of human relationships is a never-ending intrigue.

Young generations, especially millennials and generation Z, are no doubt familiar with dating apps, such as Tinder, OkCupid, Tantan and Bumble. While conservatives will feel that finding love on the internet with all of its risk is strange, it’s a part of daily life in this digital age and it’s the new normal.

In Indonesia, some apps are developed beyond general matchmaking use. There are those designed for muslim women, celebrities and high-profile users. Many local developers created specific dating apps to provide service to specific market segmentation. Some dating apps are banned by the authority in lieu of its contradiction with morality and the law. 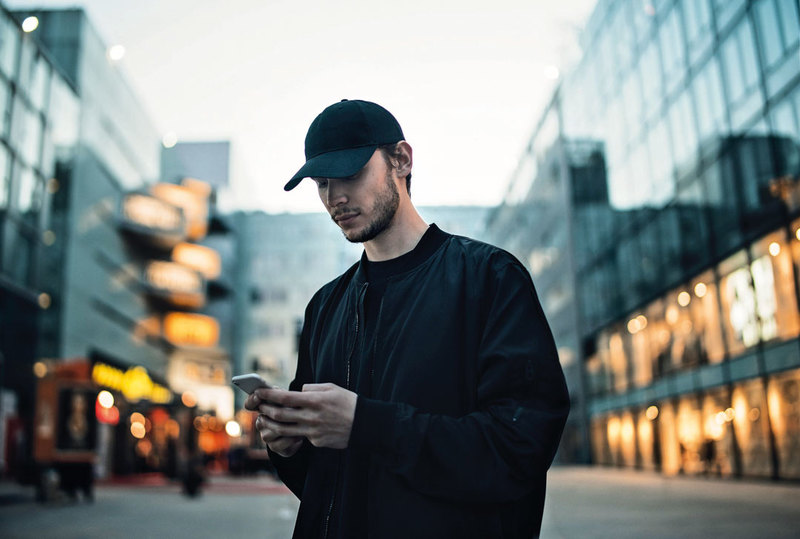 According to data form Statista, more than 3.8 million Indonesians use dating apps, with a 10,6 per cent growth from last year, generating a revenue of up to USD 14 million to the developers. This trend is expected to grow up to 2024. The survey also noted that 35,7 per cent of users are between 18 to 24 years old, 50 per cent are 25 to 34 years old and 14,3 per cent are 35 to 44 years old. Dominant users are males, with a percentage up to 78,6 per cent, according to the Global Consumer survey in October 2019.

The Business of Life in 2017 showed the data that the culture of apps make the cost of dating more expensive as people put a high expectation on their opposite attraction with a set of criteria that determine the process in the actual dating where people will meet at the restaurant, treating their date with entertainment and so on. Data shows that people with financial stability is more successful in dating that beginning with online platform and people with medium income will be more selective towards their match.

As the trend is rising, dating apps are expected to facilitate a more honest approach to be able to continue any matches to actual dating and marriage. At the same time, ghosting behaviours will haunt any user on the apps, it won’t go away similar to micro cheating as it is easy to accommodate such behaviour within the app. The trend also encourages an increase of typecasting that the date will formulate based on personality type, zodiac sign and love language. A fair conversation around consent between the user will be developed through the app feature in 2020 to disclose some information transparently. This year, many platforms are developing develop video dating, and integration from dating coaches and matchmakers are expected to be popular in 2020.

People still believe and hopeful about their love and not giving up on dating apps that open the possibility for them to find their future soulmate. Users are reminded to use it wisely to be successful in their love life.