Now, that perfect photograph—anywhere in the world— is just a few clicks away with SweetEscape.

When David Soong looked at the collection of photographs of his family— taken on various occasions—he noticed an interesting pattern. The photographs that he took were far better than the photographs that were taken with him in front of the camera. Perhaps many of us can relate. But this wasn’t a self-proclaimed boast. Soong, a professional photographer and founder of high-end photography studio Axioo, had a point. When on holiday, one either depends on passersby to take a photograph of everyone involved, or a ‘designated photographer’ who takes excellent photos - but isn’t always in them. So he gathered his 15 years of experience, summoned his entrepreneurial acumen and started a new venture. In February 2016, SweetEscape was born.

Operating out of a small space in swanky South Jakarta, SweetEscape had a total of five employees. The idea was simple. Local photographers in a few key cities (Soong chose six to begin with - Bali, Singapore, Tokyo, Sydney, Paris and Los Angeles.) met clients at locations of their choice for a maximum of two hours. Once completed, the photographs were prepared for the clients within a few days. “Jakarta wasn’t on the list at the time,” he recalls. “That’s how naiive we were as we didn’t think people came to Jakarta as tourists,” he chuckles. The capital was the 130th city to be added - much later on, Soong admits. The idea caught on. Now three years down the line, there are over 400 cities where users can choose to hire a photographer via mobile app and web.

Noting that people are most relaxed when they’re on holiday, when they’re at their best, Soong knew that it was the best time to capture groups of people together.

“Photographs have a powerful effect on people, there is something about the emotional connection it has,“ he said. Originally focusing on photographing families on vacation for non-traditional portraits, as well as weddings and intimate wedding proposals, SweetEscape›s roster of photographers are out and about capturing graduation ceremonies, family reunions, arisan gatherings (in Paris, at that!), high-level government conferences - and even a merger & acquisition signing ceremony! Currently operating in a much swankier space - still in South Jakarta - the company’s Jakarta-based staff totals 70 including editors and tech support. SweetEscape now has an app where the majority of its transactions take place, right from booking, conversing with assigned photographers, to payment and requests for prints.

Photographers are chosen based on their portfolio but also on their personality, assessed via video call interviews. Most photographers are freelancers with a passion for the art. “One of our photographers in Vancouver is a fireman,” Soong notes, “while another is a bacteriologist”. More than half its 2,000 photographers are women. “I find that they’re more social,” Soong says; which is essential for the job.

A list of current bookings reveal the far flung locations many of the bookings have been made. Bacherlor party in La Vegas, USA, a marriage proposal in Kaustinen, Finland or a family reunion in Launceston, Australia, there are photographers nearby.

Clients can book the service in two-hour blocks of time. They can use that time to have photographs taken in one location or, in a more recent offer, it can be used in two locations in the vicinity. If choosing the two-hour service, clients have access to over 100 photographs from the shoot and can download up to 40. The one-hour express service provides access to 20 out of a total of 50 photographs.

The company hopes to expand its client base beyond Indonesia and has already made strides towards that effort by incorporating seven languages in its app. These include English, Indonesian, Japanese, Mandarin, Korean, Spanish and Thai.

While SweetEscape does have some competition worldwide with similar services, it has entered the market at the right time, fulfilling a need that was prevalent.

While the current trend of selfie sticks and other accessories that enhance the use of mobile phone cameras may threaten the profession, Soong provides a witty analogy. “People have pans but they still eat out,” he says with a chuckle.

The SweetEscape app can be downloaded on AppStore and Google Play
NOW! Jakarta readers can use this special code:
Code: NOWJKT - free all photos - to be used on the checkout page
Booking Date until March 2019 and Photo Date until December 2019

This article is originally from paper. Read NOW!Jakarta Magazine February 2019 issue“Love and Romance”. Available at selected bookstore or SUBSCRIBE here. 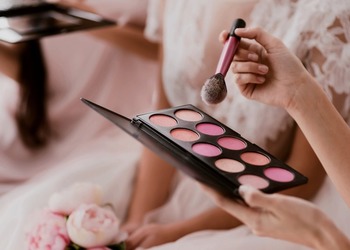 Christina Theodorus and Carolina Budiman Talk about 2019 Make Up Trend 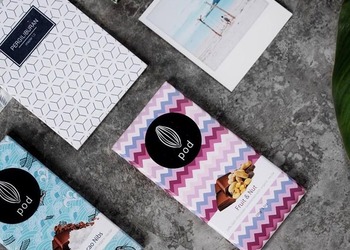 Express Your Love with Indonesian Chocolate! 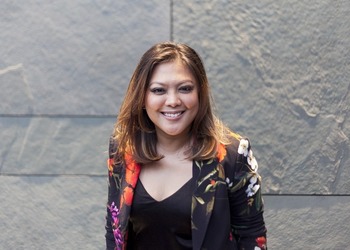 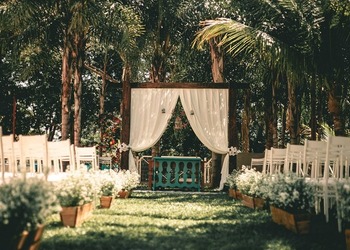 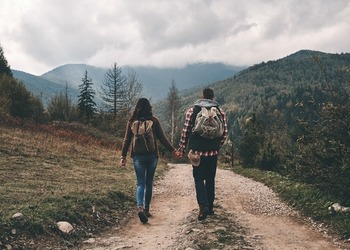