From Bitcoin to Borderless Money, the Fintech Revolution is Here

What is driving this industry-wide evolution is, without question, financial technology, or ‘fintech’.  Fintech, which is being given a high-octane boost by considerable and growing investment, is the application of technology to deliver financial services to the public. And it is reshaping and refining the sector in monumental ways.

“Why is this fintech revolution happening now?  Because traditional financial institutions were caught off guard by the global crash of 2007-08. Quite rightly, perhaps, they have since been regrouping and coping with the new regulatory environment and evolving customer demands. But at the same time, incredible tech companies— such as Uber, Amazon and AirBnB— and brilliant mobile apps were coming to market and transforming the way we lived, worked and connected,” says John Brophy, Divisional Manager of the ASEAN region for deVere Group, one of the world’s largest independent financial services organisations.

From peer-to-peer lending, crowdfunding, contactless payment, robo-advisers to banking apps, fintech is already changing the way we access, manage and use money - and the changes are more rapid than ever thanks to advancing technologies, mammoth investment and increasing demand.

“But nothing”, says Brophy, “has captured hearts and minds in this fintech age quite like cryptocurrencies, such as Bitcoin, Ethereum, Ripple, Litecoin and Dash.”

“Very few people in 2016 had even heard of Bitcoin – the largest cryptocurrency by market cap. But those who invested in Bitcoin before the beginning of last year have enjoyed an impressive price increase.”

Brophy observes, “Our increasingly digitalised world needs digital currencies.  It just seems logical. We are adopting more and more technology into our lives - and our financial lives are no exception.”

“Of course, no-one knows for sure the short, medium or long-term future for Bitcoin and the other cryptocurrencies – and they remain highly speculative with market volatility a near-constant feature currently - but what we do know is that the blockchain technology that underpins it is revolutionary and is already shaking up and shaking down the way the world handles money.”

“Globalisation is also another major factor in the ongoing rise of cryptocurrencies. The world— individuals, families, firms and organisations— are becoming ever-more globalised, and that’s something that isn’t going to change either. People are becoming more internationally-focused all the time.”

It is this very globalisation that John Brophy talks about that prompted the launch of another major fintech proposition: deVere Vault.

Users of VAULT, deVere’s e-Money trailblazing app and its Mastercard Prepaid card, which allows clients to spend, receive, store and transfer money in up to 27 different currencies, can benefit from reduced currency conversion costs and free instant transfers to other Vault card holders anywhere in the world.

A recently-introduced new feature is the ability to use Vault to send money to a bank account— to yourself, a friend, organisation or business—anywhere in the world. Dynamic fields ensure users enter the correct information, plus you can select from standard or priority payments and save a list of beneficiaries.

Brophy adds: “Additionally, when you’re spending in the States, the UK, the Eurozone or Switzerland, Vault automatically adapts to use in the right currency, without the account holder having to do a thing.  For instance, in New York you’ll pay in U.S. Dollars, in London it’ll convert to Pound Sterling, in Barcelona you’ll be paying in Euros, and in Geneva it’ll be Swiss Francs.”

He continues: “Vault gives globally-minded individuals, businesses and expats the power of borderless control of their money.  Users talk of the value they place on managing, spending and receiving money anywhere in the world without hassle and excessive exchange rates.”

Those residing in Indonesia  are able to discover the benefits of both apps, deVere Crypto and deVere Vault, with access to Vault being possible once the process to open a deVere Crypto account has been successfully completed.

As John Brophy says: “The fintech revolution is enhancing financial inclusion to people all around the world and is giving people more and greater tools to control and use their money in order to achieve their financial goals. And this is just the beginning.” 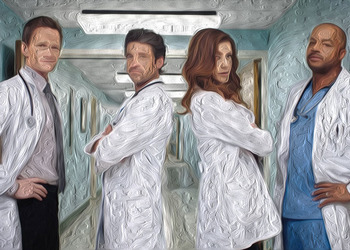 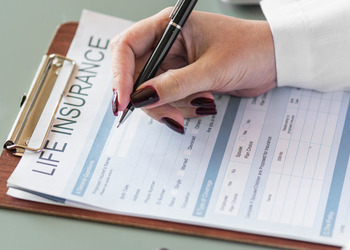 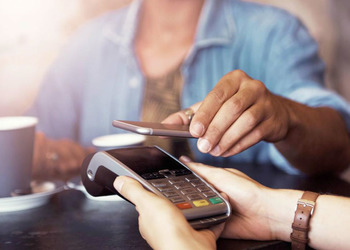 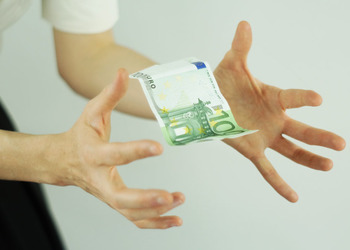