The holiday season is upon us. It is a time when people are generally more kind and open-hearted, therefore this time of the year is also the season of giving. In and around Jakarta, there are many establishments that support charities and other organizations doing good throughout the year, but host special programmes and events in December. 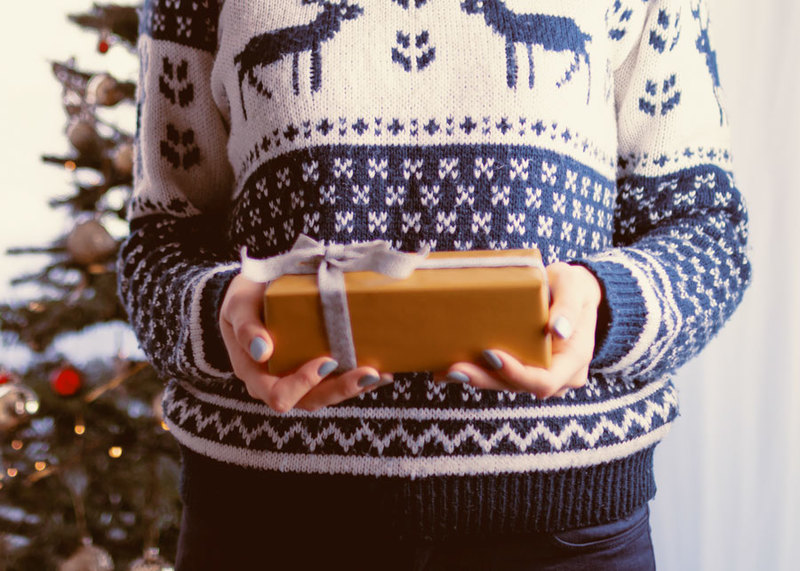 The Dharmawangsa/ Bimasena
For the past seven years, Bimasena at The Dharmawangsa has asked its members and clients to give to the less fortunate during its annual charity event by buying raffle tickets for exclusive gifts provided by The Dharmawangsa, Bimasena and other generous sponsors. The proceeds will be donated to Yayasan Kanker Anak Indonesia (Indonesian Childhood Cancer Foundation), which was established in 2004 and helps children from underprivileged families to recover and survive from cancer.

This year’s event will take place on 9 December from 5 to 7 PM at the Lobby Lounge, Bimasena. The annual get together will be enlivened by a performance of the Hosiana Choir singing Christmas carols and the Jakarta Conservatory of Music with a piano recital and mini ensemble.

Sari Pan Pacific
At the Sari Pan Pacific, the joy of the holiday season started early: the hotels’ traditional Christmas Tree Lighting Ceremony  took place on 24 November. The sparkling tree stands tall in the lobby and brings a smile to everyone who enters the hotel.

In addition, Sari Pan Pacific hosts an exhibition by Otenta, a local e-commerce startup that focuses on Indonesian products in collaboration with Santa Theresia church, which showcases a series of beautiful paintings. The money raised from the exhibition will be donated to the less fortunate citizens of Jakarta.

Furthermore, the hotel’s Dine and Donate Program encourages hotel guests to donate IDR 50,000 and receive IDR 50,000 off a future purchase of IDR 250.000 or more at any of its F&B outlets.

Fairmont Jakarta
To mark the beginning of this joyous season, Fairmont Jakarta will hold its Christmas Tree Lighting Ceremony in the Main Lobby on 5 December. Collaborating with fine Italian jewelry and luxury goods brand, BVLGARI, the tree will reflect the glitz and glam of the brand. During the event, guests will witness a musical performance by Hanny Angel’s Children Orchestra and the children choir from Pondok Taruna Orphanage.

Prior to their performance, the children from Pondok Taruna Orphanage will be pampered and entertained with children activities in conjunction with the “Solidarity Week” programme from Accor Hotels at Spectrum restaurant. Various games, goodie bags, group photos and of course a buffet dinner at Spectrum restaurant will brighten up their day before their big performance.

Pondok Taruna Orphanage, which was established in 1993, provides a home for 120 children from different backgrounds.

Crown donated US $50,000 to five countries to commemorate its company journey over the past five decades. From more than 25 nominated charities, the judges chose five winners who in their eyes best represented the company values, including Yayasan Sayap Ibu Bintaro and other organizations in the Philippines, South Africa, Chile and the Czech Republic.

“We hope this donation will be beneficial for Yayasan Sayap Ibu and its foster children. Over the past few years, the foundation has also become part of Crown Indonesia’s CSR activities. Therefore, the Crown staff already has a good relationship with the children of the foundation,” said Martin Cole, President Director PT Crown Worldwide Indonesia.

Renowati Hardjosubroto, Chairman of Yayasan Sayap Ibu Bintaro said that the donation will be used to support the foundation’s programmes, especially for the children are in dire need of special treatment. With the money, they will be able to build a new unit that will establish an education and therapy programme for children with mental and physical disabilities.

“We are grateful to receive the donation from Crown Worldwide,” Hardjosubroto said, adding that there are many more children who need help. “We have to build more units to support children with disabilities around Banten.” 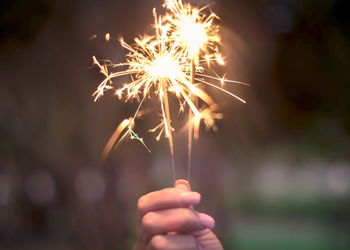 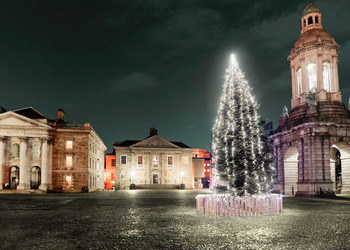 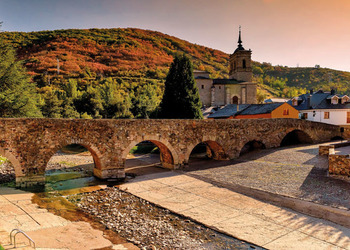 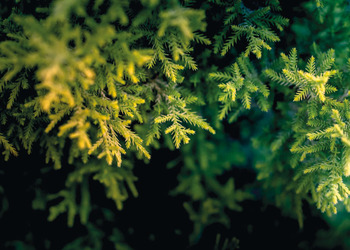 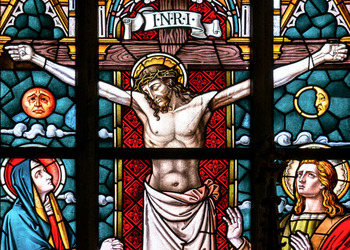