Staying successful in times of challenge |

Limitation does not stop this prolific lady from achieving her big dreams. She transformed into a strong female figure with a myriad of achievements.

Physical limitation does not necessarily mean a lack of imagination and vision. An admirable example is the case of Angkie Yudistia. For her, nothing can limit her pursuing her dreams; it’s as if she soars through the sky.

Born in Medan in 5 June 1987, Angkie lost her hearing when she was 10 years old. Allegedly, this happened due to medication error when she was stricken with several diseases, including malaria. This incident made her deaf and felt insecure. However, strong support from family and closest people slowly managed to raise her from adversity.

Angkie completed her high school education at SMA Negeri 2 Bogor, then continued to the faculty of communication at the London School of Public Relations Jakarta and finished her master’s degree in 2010. In 2008, she underwent hearing aids took part in the Abang None Jakarta contest and was successfully selected as one of the finalists from the electoral district of West Jakarta.

Angkie, who is very fond of writing and idolises Helen Keller, is relentless to work on realising one dream after another. She has written three books, Perempuan Tunarungu Menembus Batas (deaf woman breaks through the sky), Setinggi Lagit (as high as the sky) and Become Rich as Sociopreneur.

Then, Angkie provides a room for people with disabilities by establishing Thisable Enterprise, aims to empower disabilities people in Indonesia for having abilities and skills as well as channels them to the work fields, especially in the creative economy industry. She sees at the moment the disability groups are still having difficulties in finding work.

Thisable Enterprise has developed into a group that carries on Thisable Foundation, Thisable Recruitment, and Thisable Digital. Through these companies, Angkie provides training for people with disabilities to work. Thisable Enterprise also issued a number of retail products, especially body care, such as soap and cosmetics.

“Creating Thisable Enterprise has made a big difference in my life. From here, I learned and developed to become a sociopreneur, aside from carrying out other business functions. I can invite fellow people with disabilities to work together and can encourage them to achieve their dreams in developing their abilities as extraordinary people. This is happiness in my life journey,” Angkie expressed her excitement. 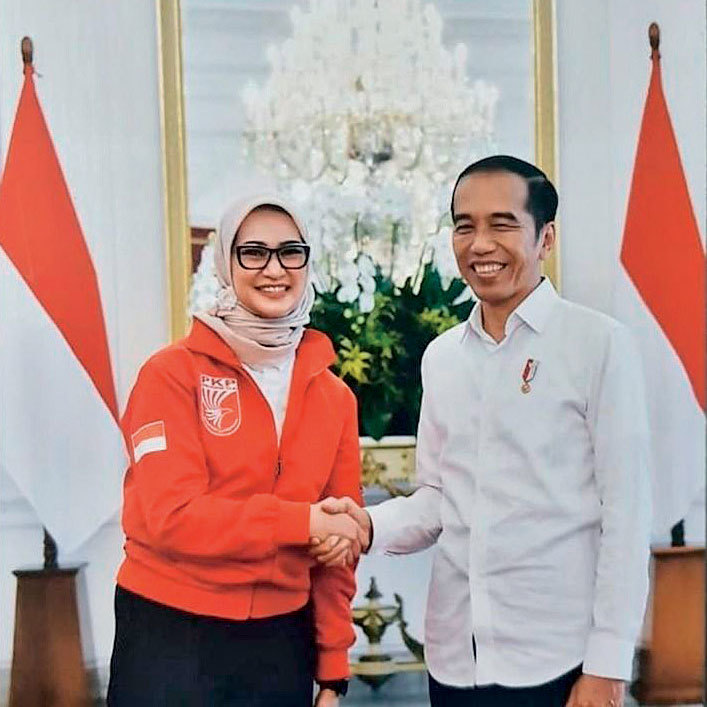 Angkie is currently carrying out a new role, becoming one of President Joko Widodo’s special staffs and being a spokesperson in the social field. She is in the innovation team to provide inputs and recommendations to the president related to innovations in accelerating various government policies so that there’s a good improvement than can be felt by public, in addition to develop harmonisation and becoming an effective communication bridge to explain to the public about all the steps and policies implemented by the president especially in the social field.

“From the beginning, my goal is the creation of inclusion Indonesia, a country that is disabilities friendly and capable of being open for all circles. Now, we’re processing to form disability national committee, independent non-structural institution to protect disability groups in order to get the same rights, respect and protection as other Indonesian citizens,” Angkie diplomatically revealed to NOW! Jakarta when asked about her special targets in carrying out the positions.

Angkie also said that although social inequalities between communities in various classes still occur, social life in Indonesia is increasingly showing good progress. Infrastructure development carried out on a massive scale and also balanced with human development is a good synergy to make Indonesia able to stand upright alongside the world’s community. 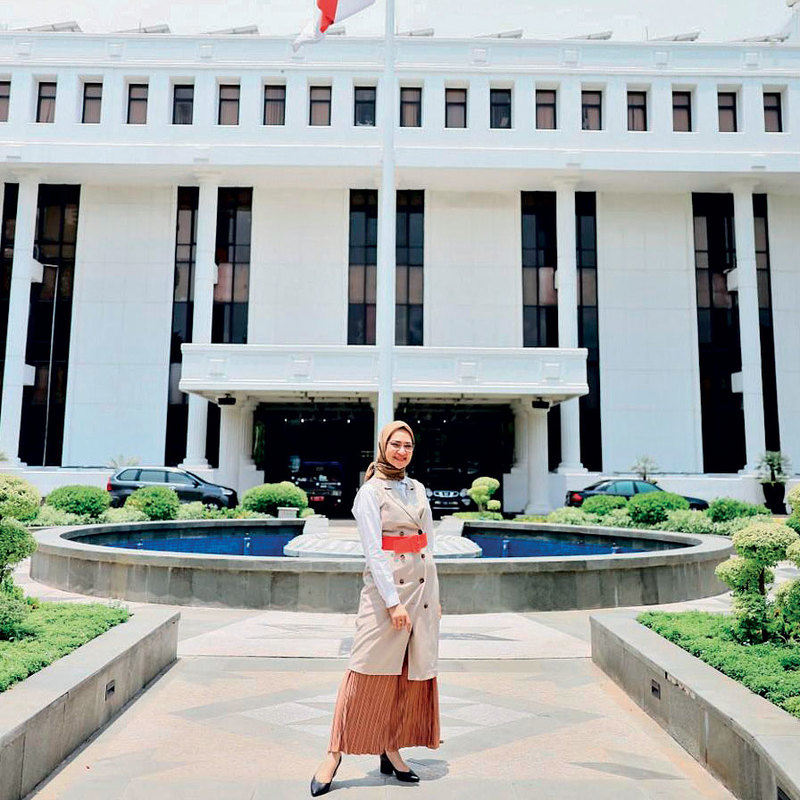 Besides being known as a disability activist, Angkie is an inspiring young woman. She doesn’t hesitate to share her success stories. For Angkie, success is when we can achieve faith from hard work and strong prayer. Never tire in trying and just enjoying the process of both joy and sorrow to the point where our dreams are achieved; that will surely be an extraordinary journey.

Besides learning, another important key of her success is building a network from each circle of friends to facilitate access to many new things that can be useful for life. From all of that, Angkie dared to learn from failures that she believes could deliver success in the future.

In her journey as a sociopreneur, Angkie is always optimistic because the most important thing for her is how to have a strong desire to glorify other human beings, encouraging those who have special abilities to be actively involved together to achieve success. 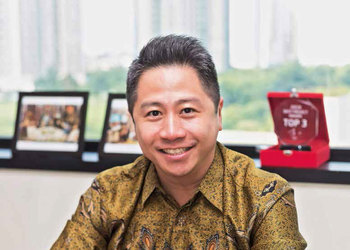 Andrew You: Wielding the Right Attitude Towards JD.ID Success 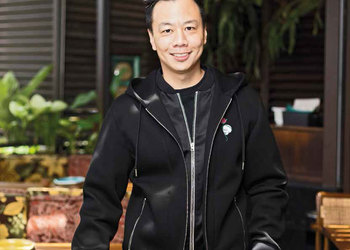 The Journey Towards Success 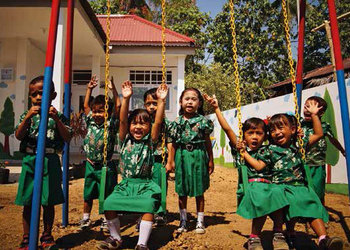 The Legacy Lives On: In Conversation with Rina Ciputra