Technology evolves so rapidly – blink and you’ll miss the latest updates. Almost everyone uses a smartphone based on operating systems Android, iOS or Windows these days, but only two decades ago, this would have been unimaginable to most of us. 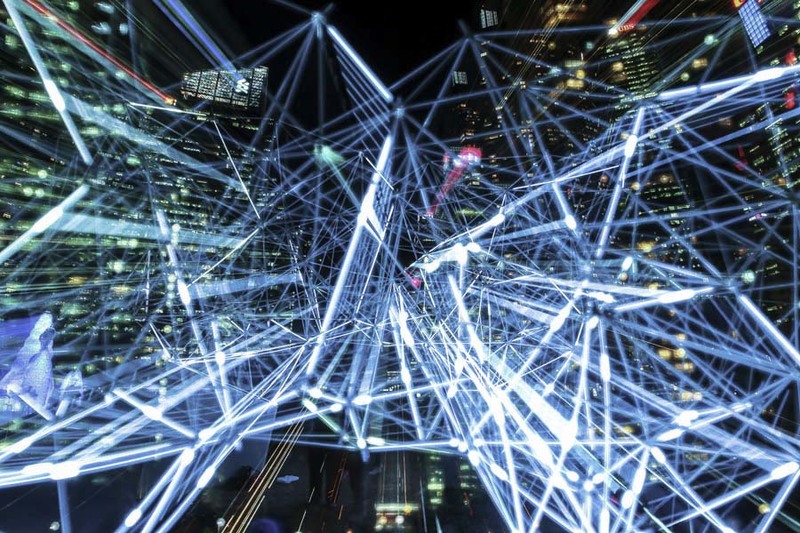 We also can’t imagine what life looked like before the Internet that allows us to access information so easily.  We truly are living in a digital world.

New technologies have entered every industry, from transportation, healthcare and agriculture to commerce, advertising and lifestyle – the business landscape more and more relies on technology. While some mourn the days when technology wasn’t as prevalent as it is today, it is undeniable that it has made our lives easier and convenient.

And more is yet to come! Take a look at the newest innovations in technology that have captured people’s attention and will arguably become trends in 2018.

It was American computer scientist John McCarthy who first introduced the term “Artificial Intelligence” (AI) at a Dartmouth Conference in August 1955. Although the term, which he defined as “the science and engineering of making intelligent machines” remained obscure and existed mainly in the realm of science fiction, the world took notice when AI suddenly became a controversial issue: would machines and robots eventually replace humans?

Over the last couple of years, smart home assistants have gained more popularity and continue to fly high – to a point when it seems that everyone was in the race to create the best one. Amazon launched Alexa, Google had Home, Apple came up with Siri, and even Mark Zuckerberg built his own.

The voice-based technology can be used in smartphones, chat apps and smart speakers. It definitely makes things easier in daily life, and besides that, it is a lot of fun to ask an electronic device “Can you please turn out the lights?”, “Buy me some food”, or “Turn on the TV!” The home assistant at least will never decline you any wish.

It’s a scenario that all Jakartans are familiar with: trapped in a car, stuck in traffic, without any chance to reach your destination on time. How often have you fantasized about a flying vehicle that isn’t affected by the multitude of cars and motorbikes on the streets at all? It looks like this fantasy is about to become reality.

For the longest time, drones were only used by the military, but they have long entered our daily lives, mainly for aerial photography, controlled by a remote. That was, until German company Volocopter designed a drone taxi – dubbed as flying taxi – that was first tested in Germany in April and has now successfully landed in Dubai. Other companies quickly followed: Chinese drone maker EHang, for instance, has entered the market as well.

A drone taxi is an uncrewed mini helicopter that is environmentally friendly and powered by electricity. It has a maximum flight time of 30 minutes at a cruising speed of 50 km/h and a maximum airspeed of 100 km/h. A wide hoop studded with 18 propellers tops the two-seater helicopter cabin.

The flying taxi is equipped with plenty of fail-safes in case of trouble, such as backup batteries, rotors for a worst case scenario and a couple of parachutes. Drone taxis use the Vertical Take-Off and Landing (VTOL) method, which means that it can hover, take off and land vertically.

It’s the world’s most amazing technological breakthrough in the field of transportation. This proposed mode of passenger and freight transportation in the form of a sealed tube will allegedly be faster than a airplane - almost equal to the speed of sound. As a super fast mode of transport, Hyperloop is also designed to be relatively undisturbed by earthquakes and weather conditions.

The concept of rapid mass transportation such as hyperloop was already initiated several decades ago. It was Elon Musk, founder of technology company SpaceX, who introduced a more developed version of the concept.

Hyperloop travels in a long tube where passengers are transported in capsules that can accommodate 28 people each. The railway itself is a flyover built on a concrete pillar. Each pillar is designed in a way that it can withstand earthquake shocks and fast moving loads.

The hyperloop is moved by two electromagnetic motors, which can reach a maximum speed of 1,200 km/h (in comparison, an airplane’s speed is 900 km/h). It comprises a sealed tube or system of tubes through which a pod may travel free of air resistance or friction conveying people or objects at high speed while being very efficient.

Are you still walking around with one of those selfie sticks, happily taking photos of yourself and your friends in front of a gorgeous backdrop? Why should we be limited by what our smartphones can do? AirSelfie empowers people to capture and share their special moments in a new and unique way.

AirSelfie is a revolutionary flying camera that connects with a smartphone to let selfie lovers take boundless HD photos. AirSelfie was first presented by a London-based startup, which claims that it is the smallest portable selfie camera in the world. Similar to a tiny drone (9,4 x 6,7 x 1 cm), it has four propellers to fly it.

AirSelfie features a 5 MP resolution camera inside the drone and can take pictures from a distance of up to 20 meters. It includes an anti-vibration shock absorber to ensure the highest quality images.

AirSelfie has also a number of sensors such as gyrometer, barometer, geomagnetic and altitude sonar. In addition, this tool has a built-in Micro SD Card with a capacity of 4GB that can be used to store a number of images.

It’s pretty easy to use AirSelfie – just download the app and connect it via WiFi with your smartphone. It can be used in three modes: selfie mode, selfie motion control mode and flying mode which can be adjusted to the user’s needs and preferences. 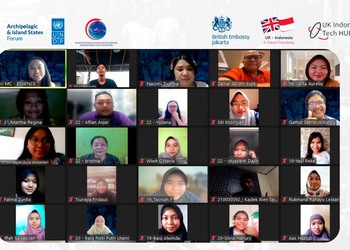