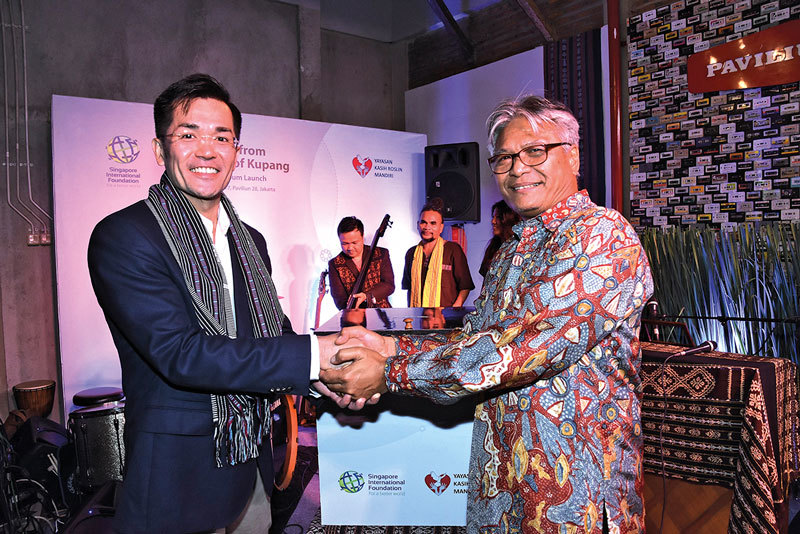 “All the children had gathered, and they were singing to us,” Clement recalled. “I was amazed at the level of natural talent that they had, and it was a joy for me to work with them, and also with Nita.”

Nita and Clement spent some time at the orphanage in 2016 for the Kupang Project, which was part of the Singapore International Foundation’s (SIF) Arts for Good initiative that aims to inspire social change through the power of art. Together, they led the Creative Education Programme as well as a series of Train-the-Trainers workshops to further enhance the skills and empower both residents and caregivers at the Roslin Orphanage. 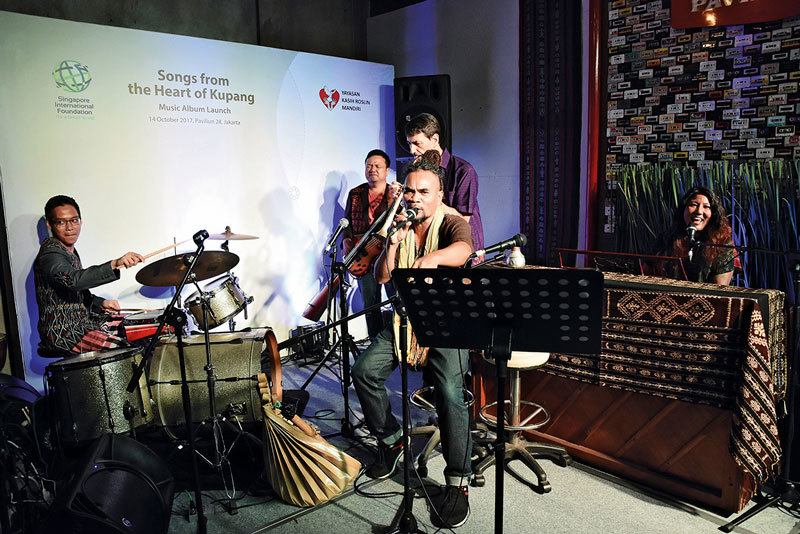 “We have worked together before, and we are always on the same page as we both care about education and social issues,” Nita said about her collaboration with Clement.

The culmination of the Kupang Project was the production of the album “Songs from the Heart of Kupang”, which was recently launched in Jakarta. It features the voices of the orphanage residents and contributions from a number of international musicians, most of them friends and acquaintances of both Nita and Clement, from Indonesia to Singapore and Europe. All proceeds from the sale of the album will go directly to the orphanage. 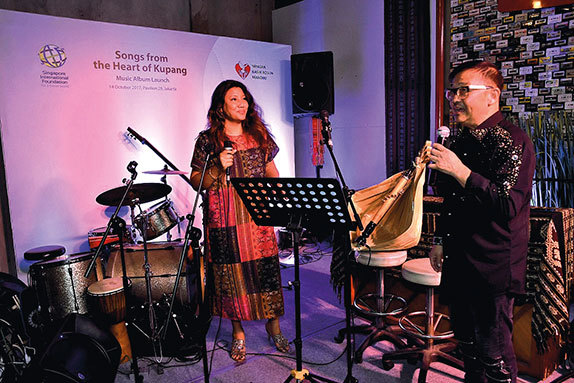 “Some songs on this album were written out of just looking at the daily situation at the orphanage,” Clement said. “It’s truly amazing to see what Pak Budi has achieved. In the end, we were delighted to see the children express themselves better, and gain confidence in the process.”

Lai-Yee Soh, Head of Cultural Exchange at SIF, said that the foundation aims to build lasting friendships between Singaporeans and world communities and draw on these relationships to initiate positive change.

“It was wonderful to see how much effort has gone into making a CD like this, and how everybody has been contributing in so many different ways,” she explained. 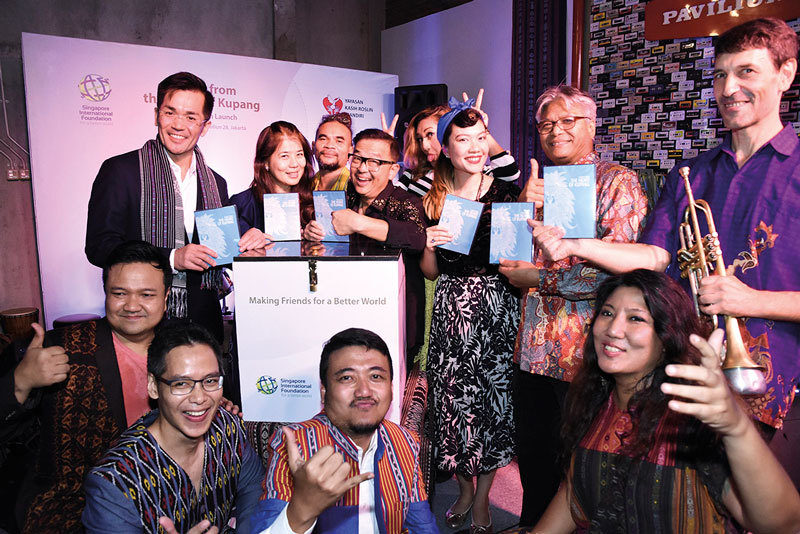 The founder of Roslin Orphanage, Budi Soehardi, said that he was happy to be part of the project and collaborate with Nita and Clement, and that he appreciated the help and unfailing support from SIF, as it was in line with his goal to empower the children through education to eventually become agents of positive change and contribute to the society. In 2009, he received the CNN Hero of the Year award for his efforts.

“It was a great opportunity for the children – and caregivers – at Roslin to further develop their skills and achieve something to be proud of,” Budi concluded.

If you would like to purchase the album and support Roslin Orphanage, contact Budi Soehardi at [email protected]