NOW! Jakarta met the man behind Japan Airlines in Indonesia, Motoharu Taki, and had a delightful conversation about his take on Indonesia’s market and the airline’s mission in the country.

From its highly impressive cabin interior design to extra spacious seats and superb services, Japan Airlines (JAL) has a reputation for excellence! Having awarded the highest quality rating of a five-star airline by SkyTrax, JAL is proud to provide great service for customers in every way possible.

“We are so proud to have been certified as a five-star airline by SkyTrax and the World Best Economy Class Seat offering ultra-spacious and exceptional services with Japanese hospitality presented by all our flight members. In addition, we are also ranked for the Best Airlines in Japan by Trip Advisor in 2019. We welcome our passengers to fly with JAL and enjoy our seamless travel services,” the Regional Manager of JAL, Motoharu Taki said.

Taki has enjoyed living in Indonesia ever since he was appointed as the regional manager two and a half years ago. He is pleased to share his admiration towards the country and dedication for the airline, “I feel honoured to have been assigned and moved here. Indonesians are some of the warmest, kindest people I’ve ever met. The people I’ve worked with here in Jakarta have a strong work ethic with professional behaviour.”

Japan and Indonesia have many things in common. Taki is convinced that Japanese people who have worked in the field of Japanese-Indonesian connections seem to keep coming back, as Indonesia has a great potential and charm. With that said, JAL recognises the significance of its ambitious airlines’ target to help both countries accelerate their business and economic expansion through investment on the aviation and tourism industry.

For example, JAL offers two flights on a daily basis with two different choices of time – JL720 for morning flight and JL726 at night. In addition, to expand network across some big cities throughout Indonesia, JAL serves destination routes for new airline services from Denpasar, Bali to Narita through a partnership with Garuda Indonesia. Furthermore, since Japan is one of the fastest growing destinations for Indonesians, JAL continues to increase the development of overseas tourism in the local market by providing routes to popular cities within Japan.

“We have also noticed the increased number of Indonesian students abroad, especially in the US, as well as Indonesians travelling to the US, so in response to this, JAL launched flights and connectivity to major cities such as Los Angeles, New York, San Diego, Seattle, Chicago, Vancouver and many more. In collaboration with American Airlines, JAL will also expand its market within domestic flight in North America,” Taki stated.

Another impeccable service for the local market is that the airline provides an extensive array of sumptuous in-flight catering for those with health and religious dietary requirements. As a majority of Indonesia’s market is Muslim passengers, JAL is serving halal certified meals on flights from Jakarta.

In the future, JAL looks forward to facilitating business and investment interests on aviation and tourism industry between Japan and Indonesia. “To engage more Indonesian passengers, we are providing Wild Harvested Cacao Cashew Nuts served to all passengers in our inflight meal from Jakarta, as part of our new collaboration with East Bali Cashews Factory HQ in Ban Village. Also, we are hosting a travel fair two times a year with bank partnerships and some other business partners that include JNTO and hospitality industry. Last but not least, we have JAL Foundation providing JAL Scholarships that attract Indonesians to study in Japan.” 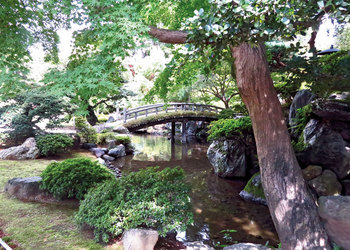 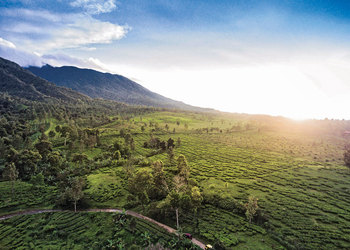 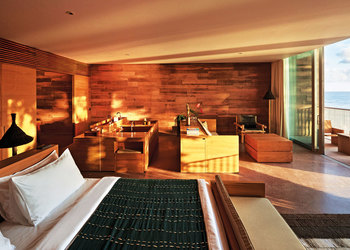 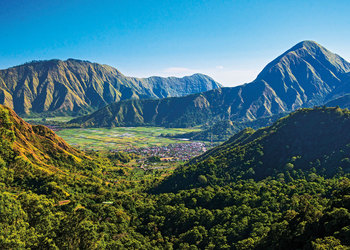 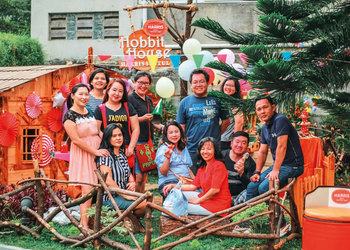