By hosting the Astana EXPO 2017, Kazakhstan solidifies its role as a main player on the global stage. 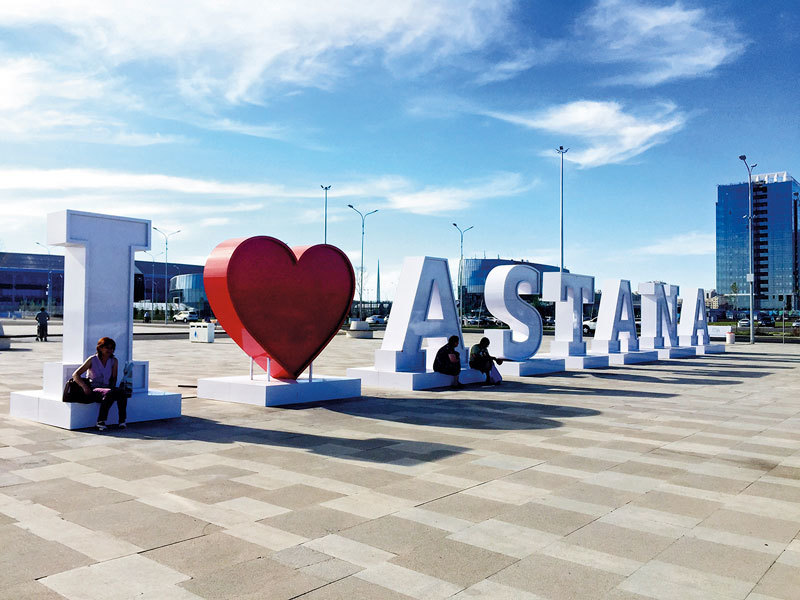 The Astana EXPO 2017, held under the timely theme of “Future Energy”, is a prestigious and complex affair - and one that both city and country have impeccably prepared and executed, despite the fact that it is the biggest and most important event to ever take place in Kazakhstan.

Since the expo opened on 10 June, it has seen a steady throng of visitors. Organizers expect approximately 5 million people to come to the expo until September. 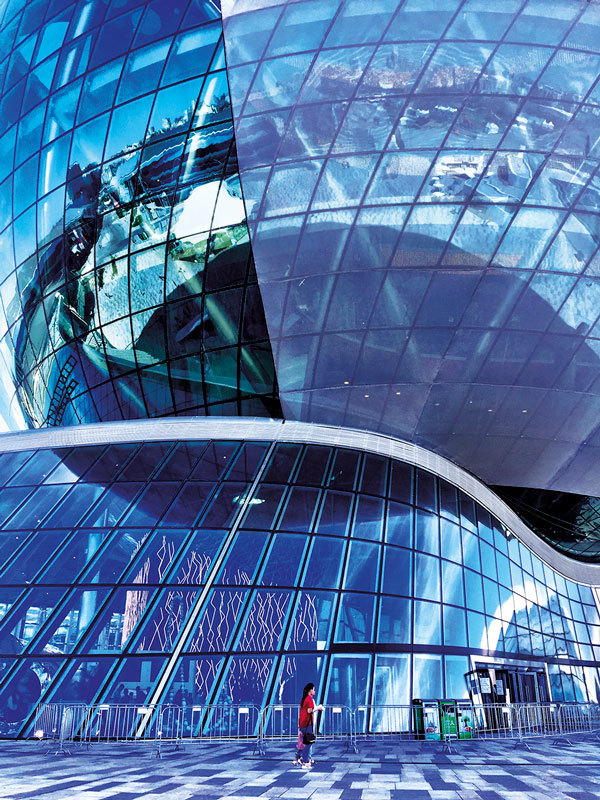 More than 100 countries and 10 international organizations participate in the expo, making a visit to the exhibition grounds feel like a fantastical journey around the world. It is impossible to see all the pavilions in just one day - in the end, it all comes down to one’s personal preference.

However, the highlight of the expo is the impressive Kazkh pavilion Nur Alem, which should not be missed. Constructed as a spherical building - the largest in the world - and the architectural symbol of the expo, Nur Alem has a diameter of 80 and a height of 100 meters. 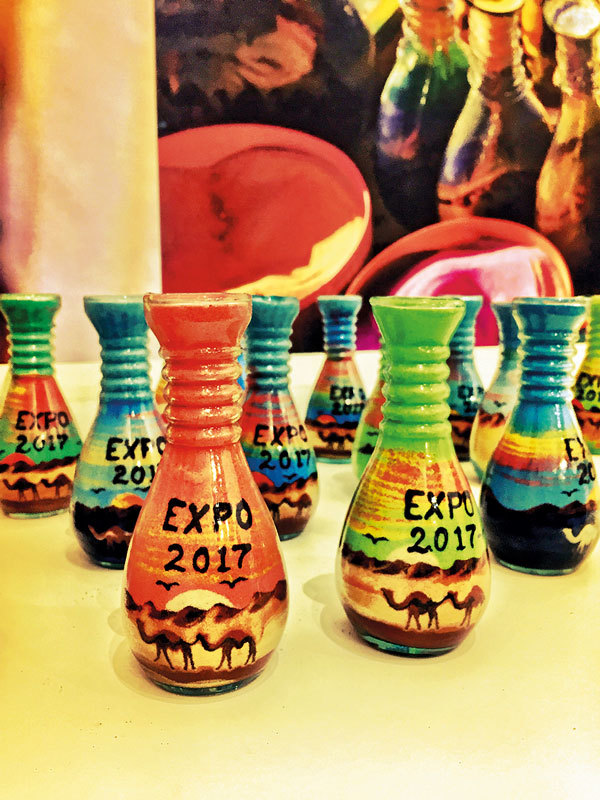 Inside, on the ground floor, visitors can learn more about the history, natural resources and recent achievements of Kazakhstan, as well as the cultural identity of its people, which has been formed over centuries of nomadic life on the vast steppes and on the foot of mountain slopes. The traditions and customs of the past nourishes the present of the Kazakh people, as they are used as a solid foundation for the relatively young country.

The Sphere itself houses the Museum of the Future. Visitors take an elevator to the top - from where they can also enjoy a great view - and as they descend again on foot, they are introduced to the basic types of energy, floor by floor: space, solar, wind, biomass, kinetic and water. 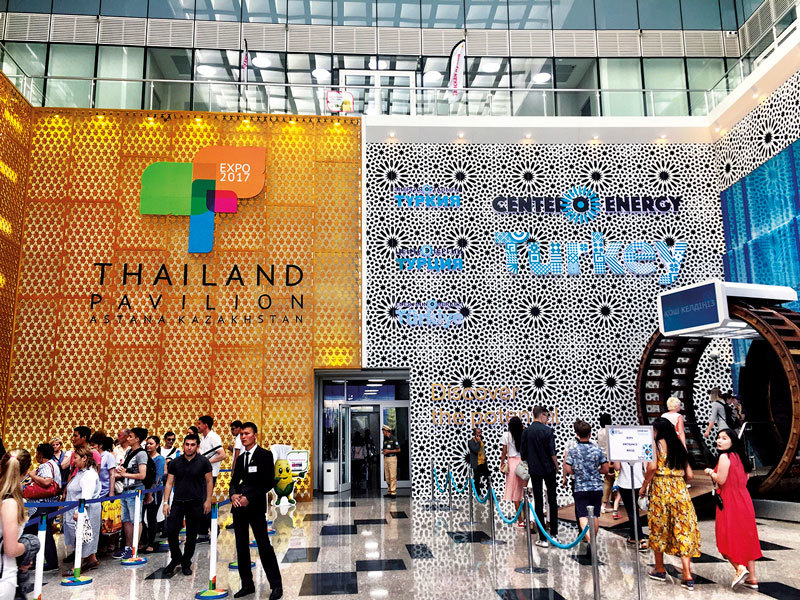 It is easy to lose track of time in the Sphere, but more exciting exhibitions await outside. Many of the countries have done a wonderful job in their pavilions and took the opportunity not only to showcase their past and upcoming action plans for “Future Energy”, but also to promote themselves as a potential travel destination. Germany, Israel, Korea and Monaco are among the most popular pavilions of the expo - here, the queue is often longer than for other countries.

The Astana EXPO 2017 has helped Kazakhstan to further cement its increasingly important role in Central Asia and on the world stage. It has also spiked the number of foreign visitors to the country as well as the occupancy rate at hotels, which according to the Astana Times is at 60 percent - three times higher than the previous year.

The Astana EXPO 2017 runs through 10 September. 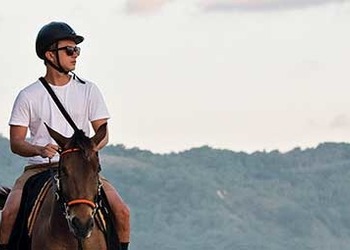