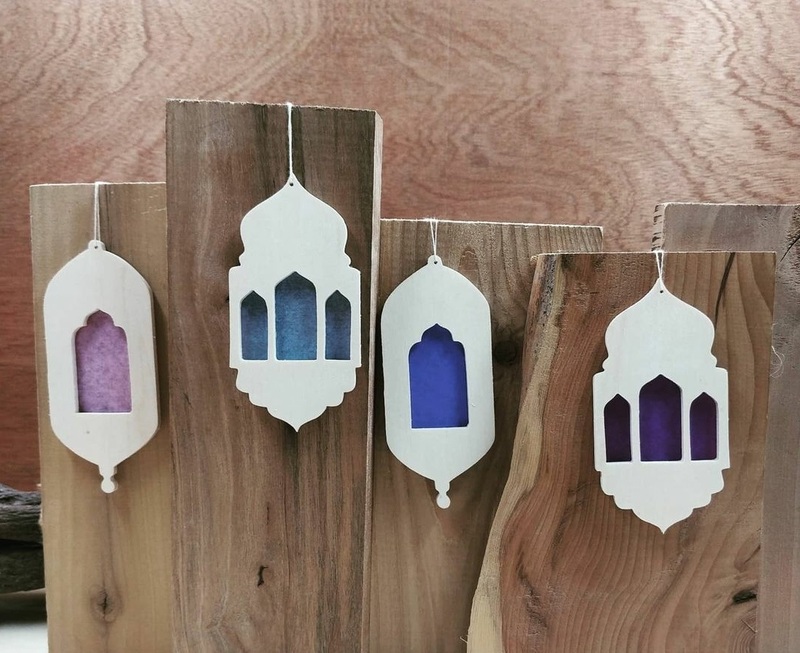 Each year, Muslims across the globe celebrate Eid al-Fitr at the end of Ramadan, but what exactly is this Islamic holiday?

Eid al-Fitr is the first of two Eids of the Islamic (lunar) calendar year, in which it marks the end of the holy month of Ramadan, observed by Muslims worldwide as a month of fasting (swam), prayer, reflection and community. The annual observance is a commemoration of Allah’s revelation of the Quran to the Prophet Muhammad.

Not to be mistaken with Eid al-Adha, Eid al-Fitr occurs after Ramadan in which Muslims will commit to not eating or drinking during the daytime for a full month as part of the fasting commitment, one of the five pillars of Islam.

The Islamic holiday is all about the breaking of the dawn-to-dusk fast that is celebrated on the first day of Shawwal, the 10th month. It falls approximately 11 days earlier than the previous year when following the Gregorian (solar) calendar. 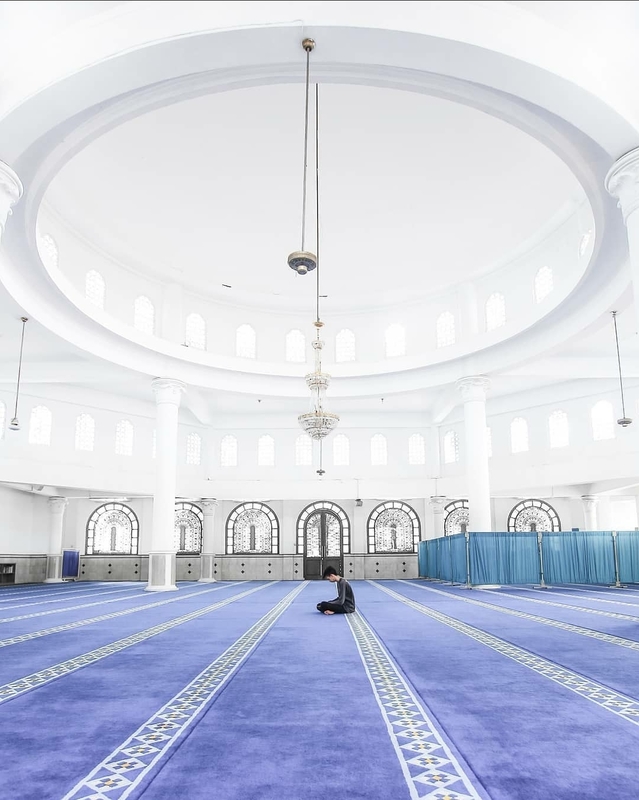 Why is Eid al-Fitr celebrated?

Regarded as a time to celebrate, Eid al-Fitr is all about community, where Muslims will gather with family and friends to show gratitude and honour Allah following the previous month of reflection. The heart-warming holiday serves as the ultimate reminder for Muslims to always be grateful for what they have and not take them for granted, and to be kind and share with the unfortunate.

In addition to giving thanks, Muslims donate an obligatory payment to charity (Zakat al-Fitr), but this one is a smaller amount compared to the usual 2.5% zakat that wealthy Muslims are taxed. Zakat is also one of the five pillars of Islam. Moreover, some Muslims have the initiative to volunteer at soup kitchens or hand out food to those in need.

What is the meaning of the ‘Eid Mubarak’ greeting?

During Eid, you’ll notice Muslims wishing each other ‘Eid Mubarak’, which means to have a blessed day during Eid. This greeting is said on both Eid al-Fitr and Eid al-Adha and is the expected greeting when meeting a fellow Muslim during Eid. Not only Muslims, many non-Muslims who are familiar with the expression and meaning also greet their Muslim friends and colleagues with ‘Eid Mubarak’ during Eid. 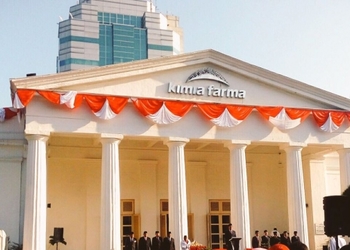 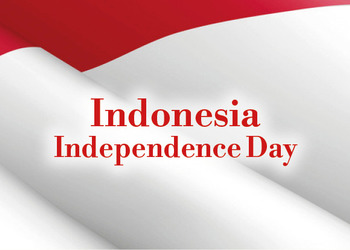 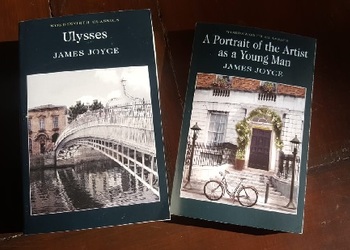 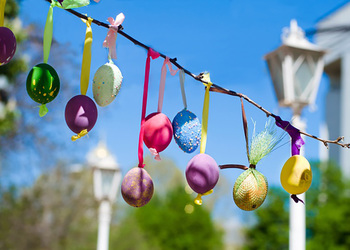 The Joy of Easter