It’s true that Jakarta is a city of contrasts, a mixed pot; history blends with modernity in a city which is changing fast. But what really makes Jakarta interesting is its inhabitants who come from various different backgrounds, religions and cultures and who, despite the overwhelming challenges that the city faces, are profoundly optimistic about the future.

Commuters hurry for their bus at a Trans Jakarta station.[/caption] From the rush of the morning commute, to worship time, to grabbing a meal whenever possible, Jakarta’s streets are alive with activity, so explore beyond your neighbourhood to get a feel for the city’s many faces. Here are a few street snaps from one of our recent expeditions.

A smiling newspaper vendor, selling his goods at the traffic lights on Jalan Sabang.

Catching a wink wherever he can, near Bunda Mulia.

One of Jakarta’s many street food vendors, whipping up some nasi goreng.

Life in the wet markets of Glodok, Jakarta’s china town.

A TransJakarta bus pulls in at a Station during rush hour.

Some office workers enjoying a pavement chat outside Starbucks.

Jalan Sudirman during car free day – a chance for residents to walk, run and cycle all along the city’s main thoroughfare. 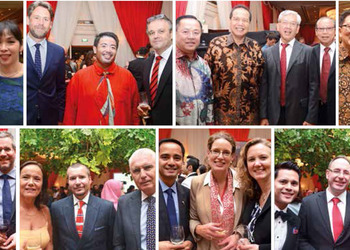 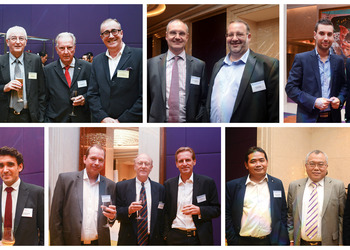 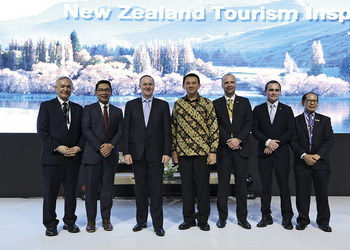 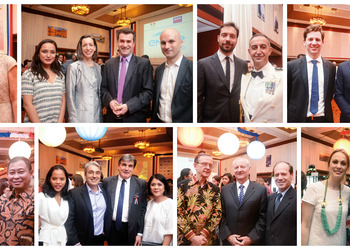 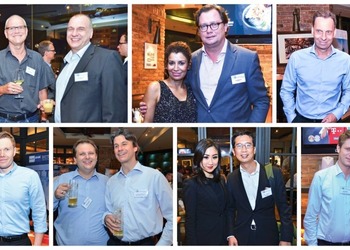