Disaster, Why And How Do We Better Respond

Indonesia has arguably the most beautiful and exciting land and seascapes in the world. Unfortunately this comes at a price. The archipelagic shape of the country is the result, over geological time, of the movement of tectonic plates, which shift as the earth spins on an elliptical path around the sun. But what can be done to better stem the impact of natural disasters and handle emergency situations? 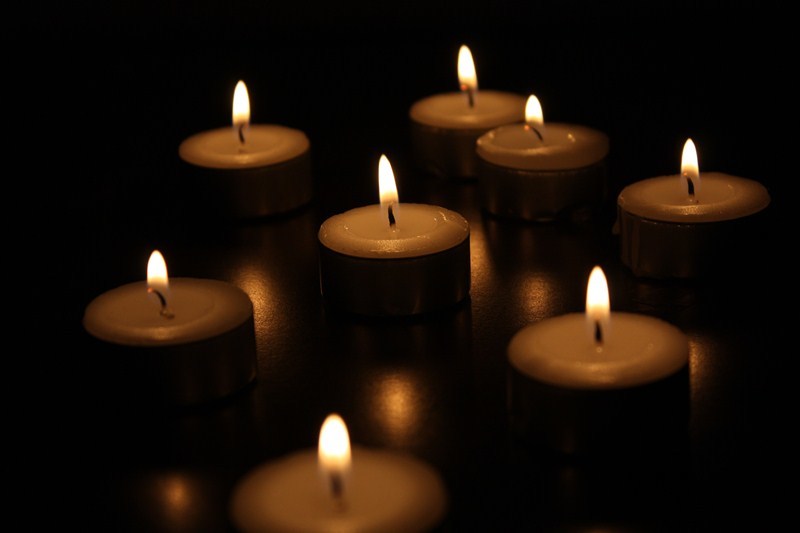 Mostly, movements of the mantle of the earth are frequent and small, but periodically the stress builds up to a significant extent and is then released as a large earthquake or volcanic eruption, sometimes both together. When a large earthquake occurs under the sea, this can trigger a tsunami, some of which bring sizeable wave walls of water of enormous energy at incredible speed to the shore with devastating effect.

Since 2000, the country has witnessed a number of serious occurrences, starting with the December 2004 earthquake triggered tsunami which destroyed most of Bandar Aceh and other areas of the province, before speeding across to Sri Lanka, the east coast of Africa  and damaging Phuket in Thailand. The number of deaths was huge, in excess of 250,000 people

It is clear that the junction of the Australian and Sunda plates, which define Indonesia’s Ring of Fire, and the Philippines plate which influences the north east of the archipelago, are currently in a restive condition. The activity of the past year has now been brought home again in dramatic fashion with the disaster that struck Palu in Central Sulawesi at the end of September. The damage is both from the tsunami and, in a big way, from the earthquake itself, introducing a new factor, liquefaction.

Liquefaction is a condition that occurs with naturally loose silty sandy soils which are subject to sudden increases in pressure on the water in the pores, which agitates the soil. It is not something that happens in clays, which are naturally cohesive, the particles sticking together, or in coarser sands and qravel.

The video clip at Palu showing the ground ‘floating’ with a house on top is quite dramatic. In this case, the guilty soil was lying under the mantle of ground on the slope down to the harbour and was liquified by the earthquake causing the layer to flow down into the harbour and, in turn, start off the tsunami.

The enormous destruction of Bandar Aceh was mostly due to the impact of one of the world’s largest recorded tsunamis crashing across a largely flat landscape. In the case of Palu, it is situated at the end of a deep north-south funnel shaped fjord-like inlet defined by the major Palu-Koro fault zone. The inlet looks to have amplified the tsunami through a combination of a shallowing sea floor and a tapering channel. Much of the damage, however, is attributable to the earthquake, once going inland from the coastal strip where the ground becomes hillier. Buildings have collapsed from the quake but much more of the destruction is related to landslides and this makes reconstructing the city, for both the hard and soft infrastructure required very much harder.

It will require a Herculean effort by many parties to restore Sulawesi, but establishing organisations overseeing rehabilitation efforts, such as in the case of the Aceh disaster and excellently overseen by Dr Kuntoro, will be required and as soon as possible. There are many lessons still to be learned from all the disasters of the past few years. In the case of Palu new housing will need to be erected in fresh areas as going over and reconstructing landslide areas will take time.

There is a need for reviewing building codes to minimise the impact of future events and, arguably even more importantly, enforcing them. In all the recorded disasters of the past few years, building construction has been often sub-standard and certainly not fit for resisting, even to a minimum personal safety level, the impact of these forces. With steady urbanisation going to take place over the next 30 years, such that many new locations and expansion of exiting ones will need to be developed. It is important that serous attention be paid to codes, including consideration of today’s ‘smart city’ concepts. This is especially so since most of these developments will be along coasts and open to the impact of disasters.

It is also recommended that all coastal cities review their foundation soils to determine their propensity to liquefaction during an earthquake. Where feasible, building in such areas should be avoided or deep foundation measures taken to mitigate or minimise effects where liquefaction could be triggered.

It is also important that steps be taken to put in place quicker response mechanisms when disaster strikes, especially when normal road and air connectivity is cut off, and there is a need for seaborne landing craft and helicopters. The size of the country means that several strategically placed disaster response locations will have to be identified and kept at readiness, probably under armed forces management, as these are usually the best for immediate recovery needs. 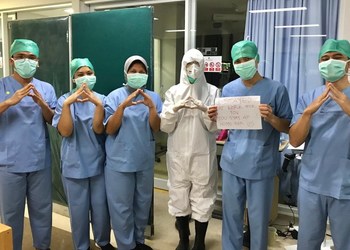 Kartini Day, the Celebration of Women in Education, Women who Fight For their Community 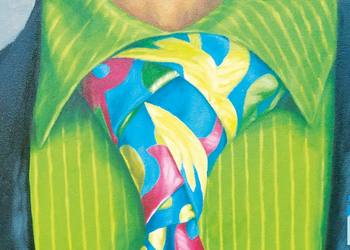 A message from a Boy Scout - Hugo Hutapea