Breast Cancer Awareness Month, marked in countries across the world every October, helps to increase attention for the awareness, early detection and treatment as well as palliative care of this disease. DoubleTree by Hilton Jakarta - Diponegoro initiated its own campaign #DoubleTreePinkMonth to show full support of this global movement. 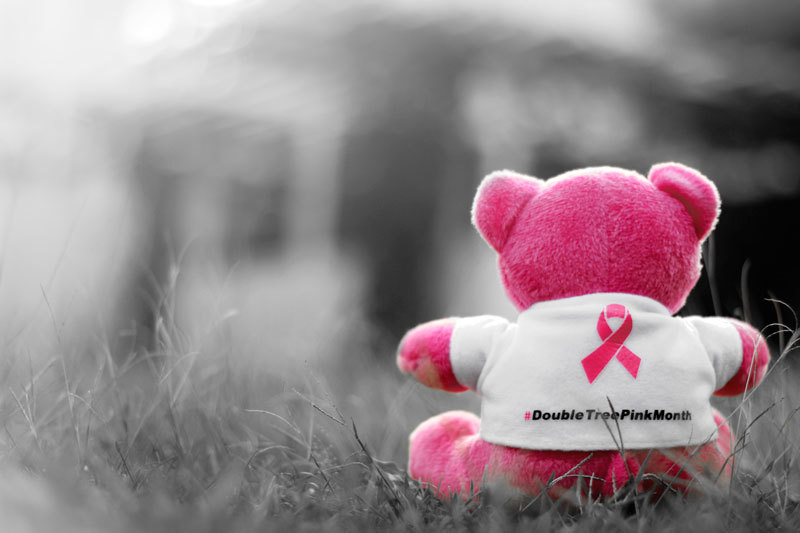 The hotel’s social media campaign, which lasts during the whole month of October, includes giving out 1,000 pink bears to renowned personalities like celebrities, socialites, influencers as well as public and political figures who in turn share the spirit and support for breast cancer survivors and warriors on their social media accounts. Held in collaboration with the Breast Cancer Foundation of Indonesia (YKPI), this campaign aims to heighten the awareness of breast cancer prevention and encourages patrons to join in as well.

DoubleTree by Hilton Jakarta is also launching a limited “Pink Bear” edition, available at its food & beverage outlets in October. A portion of the proceeds from each bear will be donated to the Breast Cancer Foundation of Indonesia. 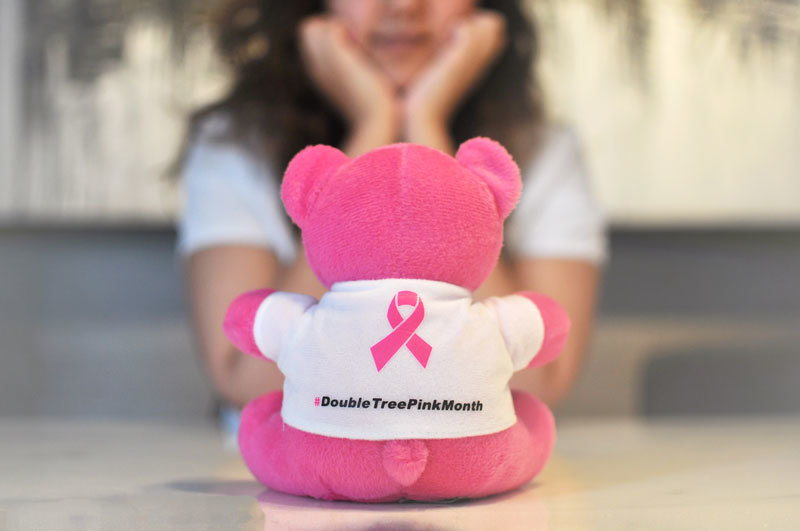 Nils-Arne Schroeder, Regional General Manager of Hilton Indonesia and General Manager of DoubleTree by Hilton Jakarta – Diponegoro said that participating in this meaningful campaign is a part of the commitment of Travel with Purpose from Hilton, which aims to strengthen the community.

“We would like to make a positive impact through the power of social media by involving prominent figures who show concern and support for breast cancer warriors and survivors, and at the same time heighten the awareness of breast cancer prevention. We encourage all of our guests as well as our employees to participate as well,” he said.