A Helping Hand for Those in Need 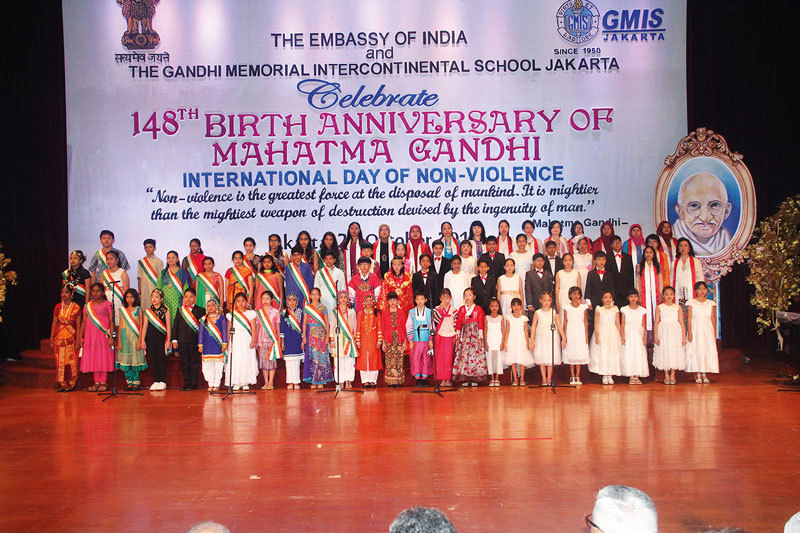 To celebrate this special occasion, GMIS Jakarta donated Rp. 215.000.000 in cash and other goods such as toys, clothes, stationery and books towards charities, schools and organizations that support underprivileged children, including Yayasan GNOTA, Yayasan Binangkit in Sukabumi, Yayasan Rawinala, SLB C Dian Grahita and Pesantren Nurul Iman in Bogor.

These donations are in line with the school’s spirit of service and charity towards the lesser privileged. Each year, students, parents and teachers of GMIS Jakarta make voluntary contributions in the form of money and needed goods. 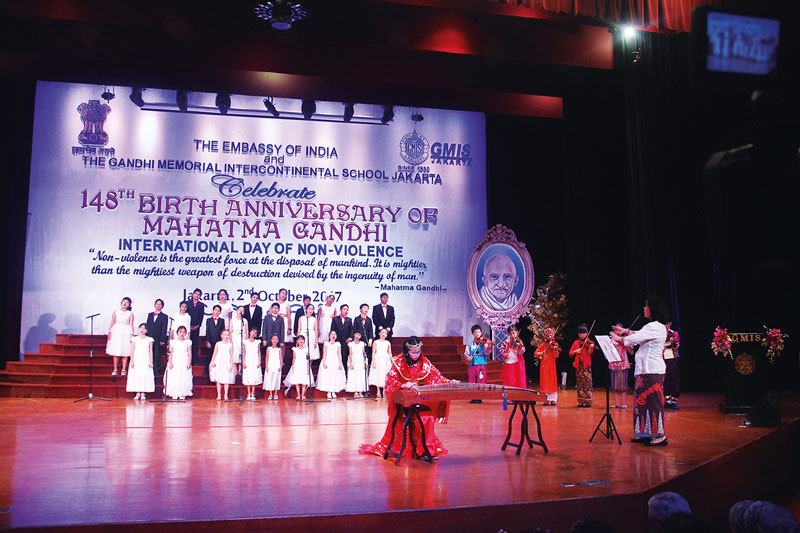 “This charity service by our school’s students, teachers and management has been an annual feature for the past two decades and we are committed to it for the years to come,” said GMIS Jakarta Principal A.P. Singh.