According to an observation done by non-profit organization, Food Bank of Indonesia (FOI), at least 40 to 50 percent of students in Jakarta and Banten go to school hungry, disrupting their focus to study. 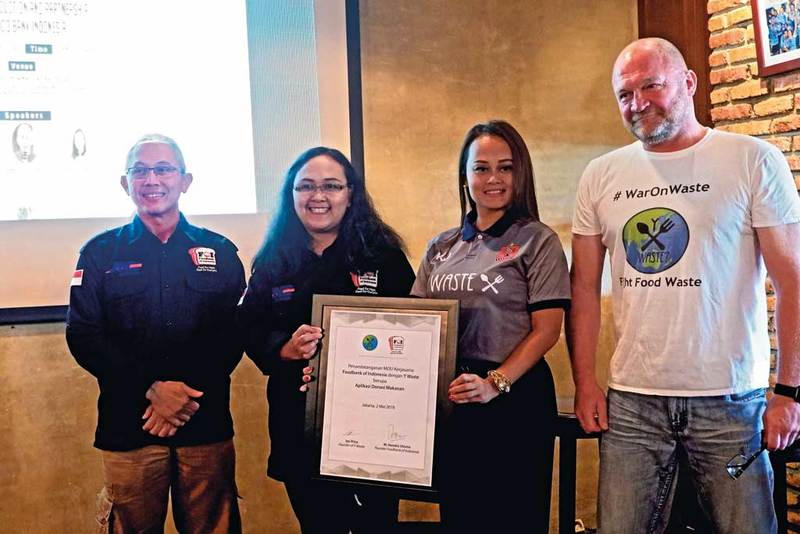 In commemorating National Education Day on 2 May, FOI and Y Waste Indonesia, institutions of environmental and social care committed to reducing food waste, signed the Memorandum of Understanding to help provision of food for school children. This cooperation aims to raising food from hotels, restaurants and cafe through an application-based technology scheduled to launch this year as a solution to overcome hunger in schools.

As revealed in the FOI observation, hunger figures in the early childhood education programs (PAUD) in Jakarta and Banten provinces reached 40 to 50 percent. Ironically, from the data The Global FoodBanking Network (GFN) shows that 1,3 million tonnes of food waste is produced every year. 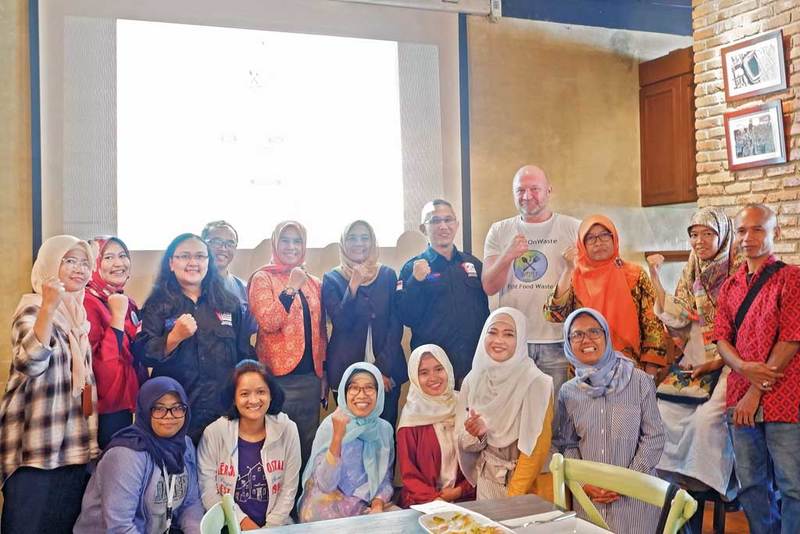 The cooperation between FOI and Y Waste works by connecting parties producing excess food with those who lack food. This collaboration turns excess food into a useful source of food for children with accessible distribution through the Y Waste application.

Founder of Y Waste Australia, Ian Price said that the application runs very well in Australia and he expects it to be a solution in Indonesia to reduce up to 40 percent of food waste. Y Waste application is also expected to help food & beverage business industry to be wiser in managing left over food in order to be able to help many people.

As the first step, the cooperation is starting with a program called Mentari Bangsaku (the sun of nation’s people), which aims to reduce hunger in school, but can be expanded to other programs, such as Dapur Pangan (food kitchen) and RED (Response to Emergency and Disaster).

FOI Founder, M. Hendro Utomo, added that the efforts to reach food equality for children and other needy parties requires good cooperation with the government, community institutions, academics, the business world and the media. Since its establishment four years ago, FOI has owned more than 500 volunteers in 17 operational areas. FOI is definitely embracing partnerships with many parties, including Y Waste. As the first step, the cooperation is starting with a program called Mentari Bangsaku (the sun of nation’s people), which aims to reduce hunger in school, but can be expanded to other programs, such as Dapur Pangan (food kitchen) and RED (Response to Emergency and Disaster).

Y Waste application will facilitate the collection of food to be donated and organize a schedule for taking food donations, making it easier for FOI to distribute the food to operating spots.