In this city gleaming with dreams, many have come and made it big. A lot more, however, never did. 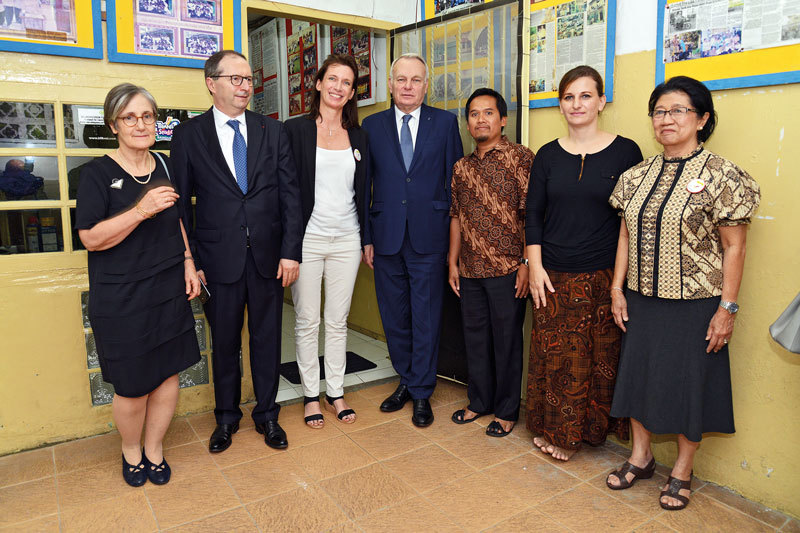 Under the bridges, on pavements and at traffic light junctions, Jakarta’s problem of marginalisation is real as parents visibly push children to earn money on the streets. As economic subjects of their parents, there isn’t much to be done by these street children aside from making earnings as beggars, robbers or singers. 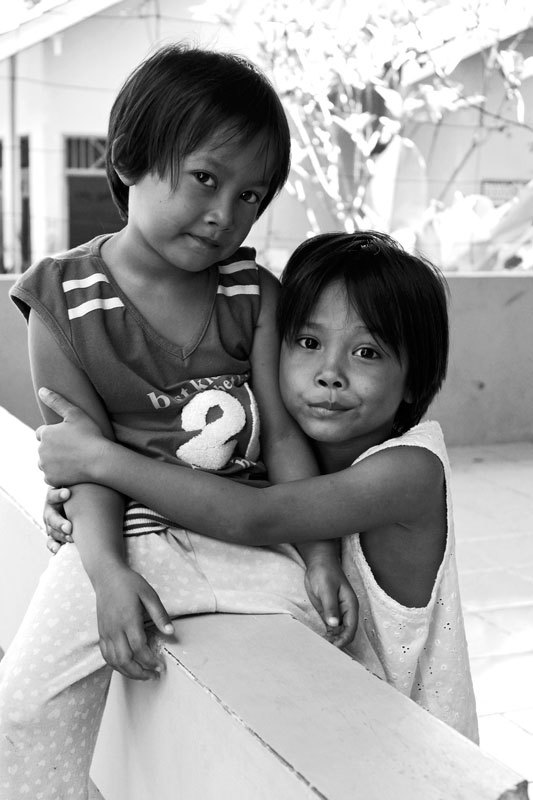 Reports have suggested that the number of neglected children in Indonesia may be as high as 4.1 million. In Jakarta alone, there are roughly 33,400 street children who are exposed to domestic and urban violence, abuse and exploitation. Thanks to intervention efforts from social organisations and stricter government surveillance, the number is believed to have gone down. The problem at large, however, remains. 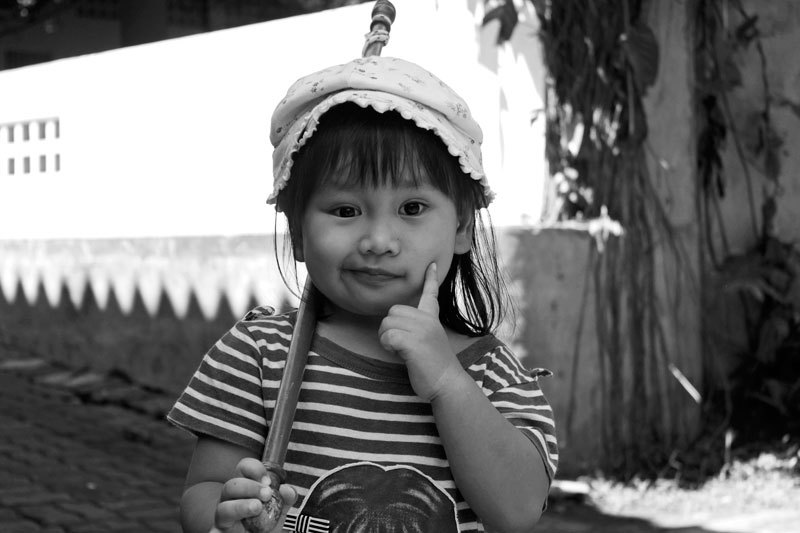 Wanting to do something about this social problem, a group of concerned French and Indonesians founded an organisation called Pour les Enfants de la Rue (PER) or “For Street Children”.

“PER was founded in 2000 by numerous French and Indonesian women with the support of the wife of the French Ambassador at that time. People behind the foundation were moved by the alarming situation faced by street children in Indonesia. Our goals are to provide these kids with better living conditions and to prepare them for a brighter future through appropriate education,” said Violaine Toulemonde, PER spokesperson. 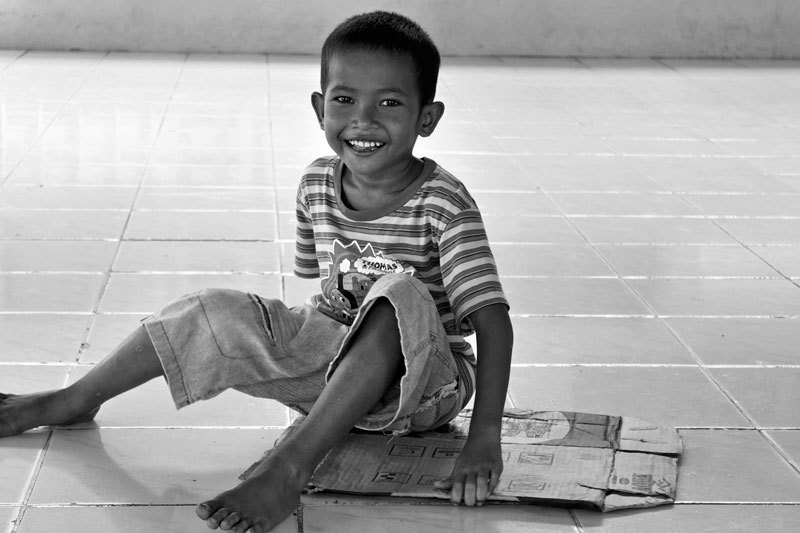 Today, PER lends support to four street children shelters – KDM in East Jakarta, Nusantara Foundation, Yayasan Emanuel and Citra Baru Foundation. At each of these places, approximately 120 children and young adults – age ranging from two to 20 years old – engage in various learning activities. In addition, PER also backs another centre that provides free surgery for children suffering from cranofacial malformation.

At PER, there’s a strict rule against giving cash handouts. 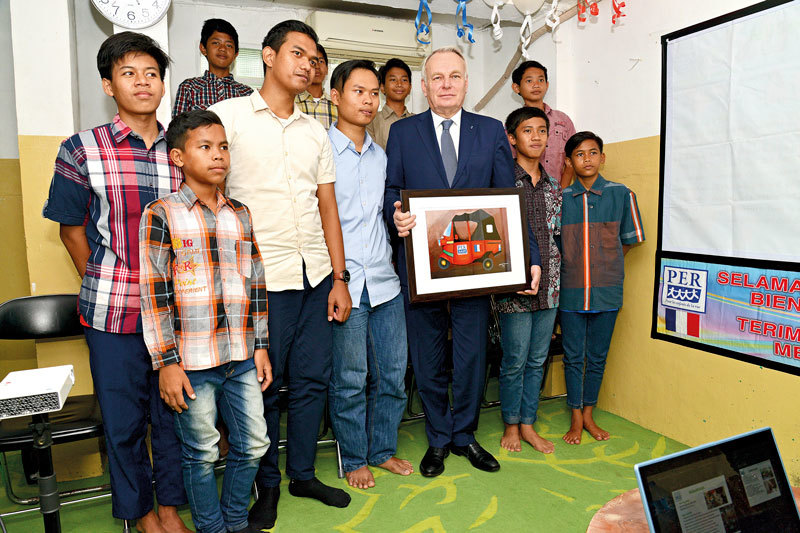 “Giving money is not a good solution because you don’t know who will get the money at the end and how it will be spent. Even if it’s tempting to give the kids a few coins, at the end it will encourage kids’ exploitation which will lead to a vicious circle. It’s always better to give them some food, clothes, a small toy or a pencil, and of course a big smile! Our centres have rescue teams who can connect with these street children and their families to provide them a solution, so another way to help could be to contact us and send us pictures and localisation of the children if you see them repetitively,” said Toulemonde. 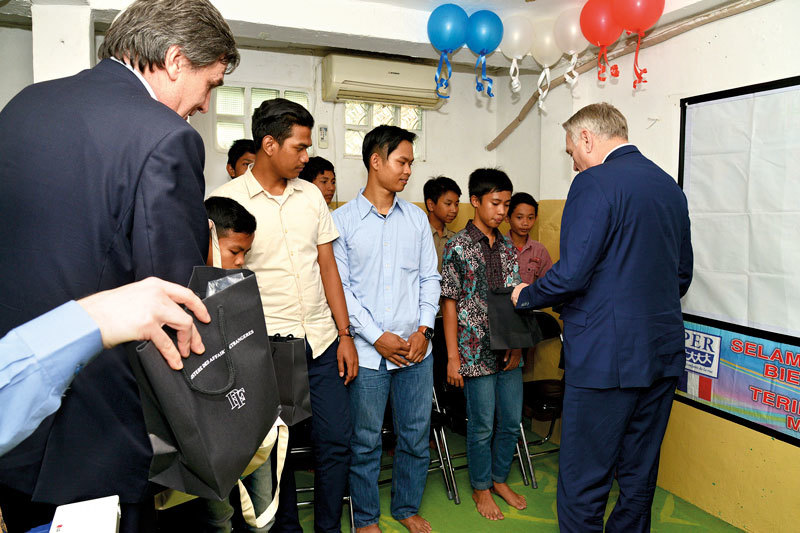 PER volunteers usually make a weekly visit to the different centres to spend time with the children, teach them English and organise educational workshops on personal hygiene and health. For those interested, there are creative training sessions and mentoring available. In the end, the children are provided with the chance to participate in fundraising events such as bazaars, exhibitions and garage sales. 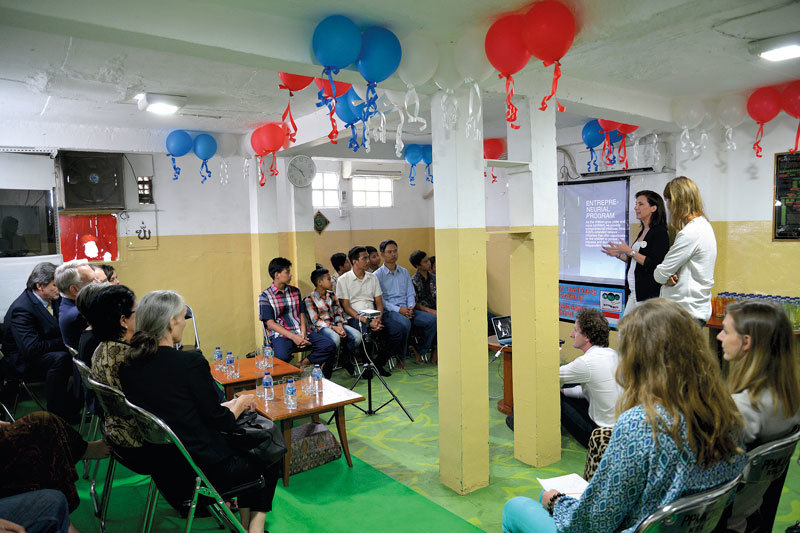 Funding for the organisation comes from a mix of sources. Around 56 percent of its financial support derives from loyal sponsors, such as Crown Relocations, St. Gobain, L’Oreal and the French Embassy to Indonesia. As much as 38 percent comes through fundraising events, while the remaining six percent is made up of membership fees and private donations. 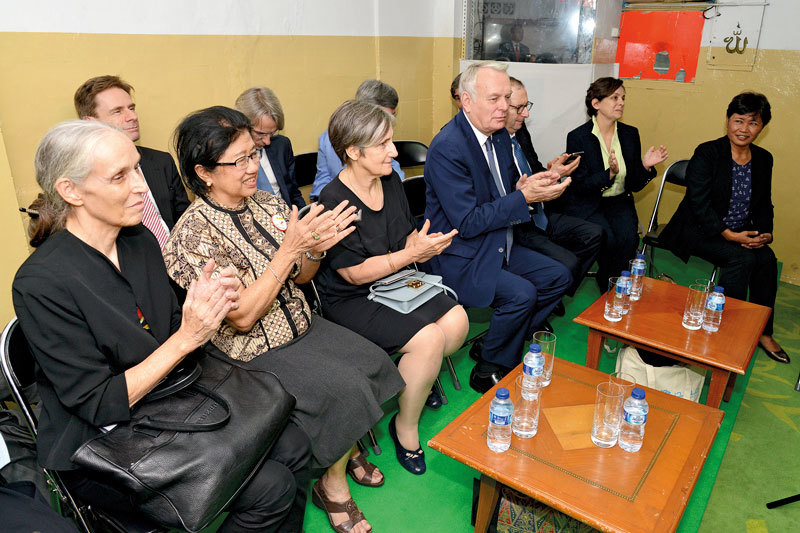 “This year has been busy so far. We’ve had a visit by the French Foreign Minister, Jean-Marc Ayrault as well as Cocktail Dinner and Art Show at D’Gallery on 31 March. One of our upcoming big events is the annual art exhibition, which will take place on 25 May at Koi Kemang Restaurant, featuring 30 Indonesian artists. Since we provide art classes to the shelters, we have some excellent young artists and we are selling also their paintings,” said Toulemonde.

With membership fees at IDR 250,000, PER is open to anyone who shares the same concern about street children. Volunteers are always welcome to provide creative classes such as cooking, arts and crafts, as well as English. For more information about the work of PER and how you can help, visit www.perjakarta.com.