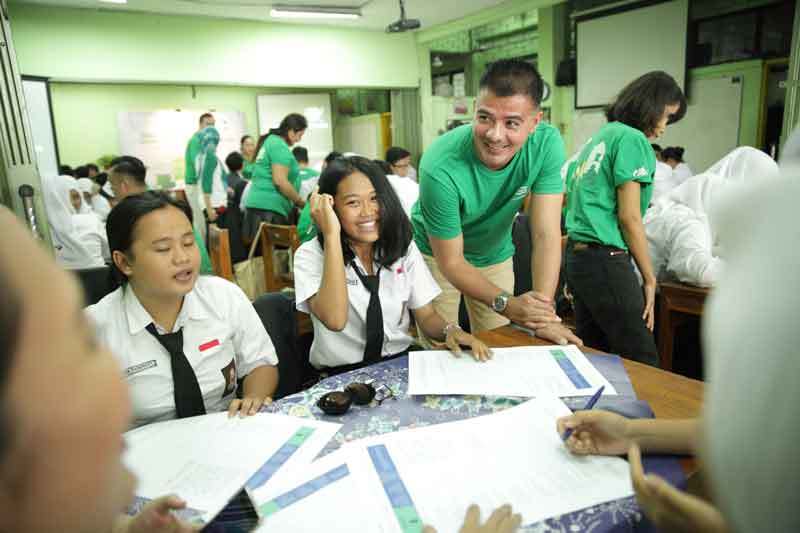 The programme aimed to improve the well-being of surrounding communities by helping the youth to connect with meaningful economic or education opportunities. Global Month of Service is an annual initiative when Starbucks invites partners (employees) and customers join together in community service projects around the world in the month of April.

Approximately 500 participants took part in this activity, most of them were students who came from eight SMK (Vocational Schools) in four cities, namely Jakarta, Bandung, Surabaya, and Bali. This year, 200 Starbucks employees volunteered to teach youth how to writing a proper resume and preparing themselves for job interview.

According to the latest report of Central Statistics Agency, the numbers of unemployment in Indonesia reached 7.56 million people in 2015, and most of them are SMK graduates (12.65%), “Today, we are here to help young students, the notion’s future, by giving them knowledge and skill needed before entering the workface later,” told Roger ban Tongeren, Starbucks’ Vice President of Marketing & Operations. 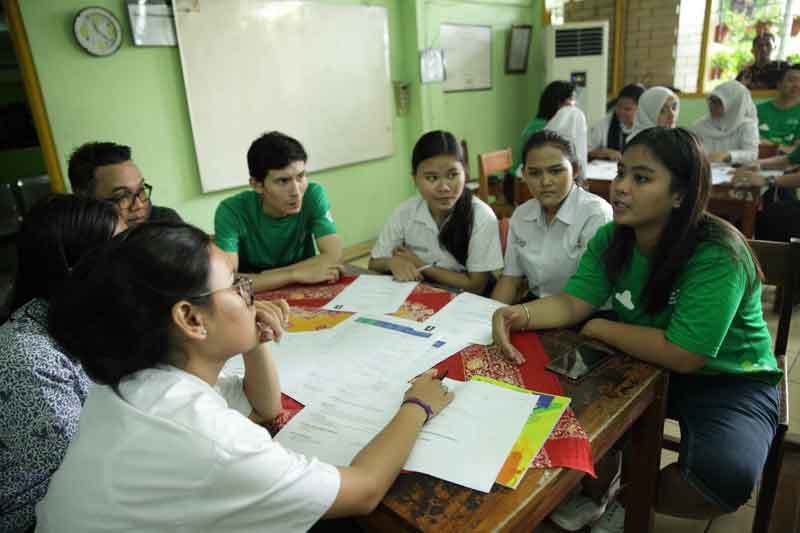 Just like the previous year, this initiative was supported by PJI, a non-profit organization which aims to inspire and prepare young people to succeed in a global economy. “Hopefully, the involvement of Starbucks’ volunteers with students will bring great benefits for them. Starbucks is committeed to support the youth in learning and preparing themselves for work later,” added Robert Gardiner, Advisor of PJI.

By becoming a catalyst in social activities, Starbucks believes that this programme can create opportunities and provide long-term impact that benefits every individual, as well as empowering young people to face the professional environment in the future.