The debut of this national campaign invites more than 1 million volunteers, including students from ACG School Jakarta, to join the clean-up day on 21 September.

This Saturday, people will gather up to join a campaign and take action during the initial Hari Bersih Indonesia or National Clean up Day on 21 September. People of all ages will be committed to participate in this eco-responsive day to work towards a healthier environment for the nation.

Students from ACG School Jakarta is one of the participants who will join a rally on Saturday to clean up Jakarta. At least 100 student volunteers will participate in the clean-up along with teachers and parents.

Larger than previous events of this nature, and with official government backing, Hari Bersih Indonesia is set to make a nationwide impact. Rather than focusing solely on Jakarta with an existing campaign of Jakarta Clean Up Day, which has been running for the last few years, eco-warriors now aim to extend both a national and regional reach, ranging across local and expatriate communities.

“We want our students to think about the world and work to take care of their community and environment. By encouraging children to care about the environment, we are helping the future of the planet for us all,” says Shawn Hutchinson, the principal of ACG School Jakarta. 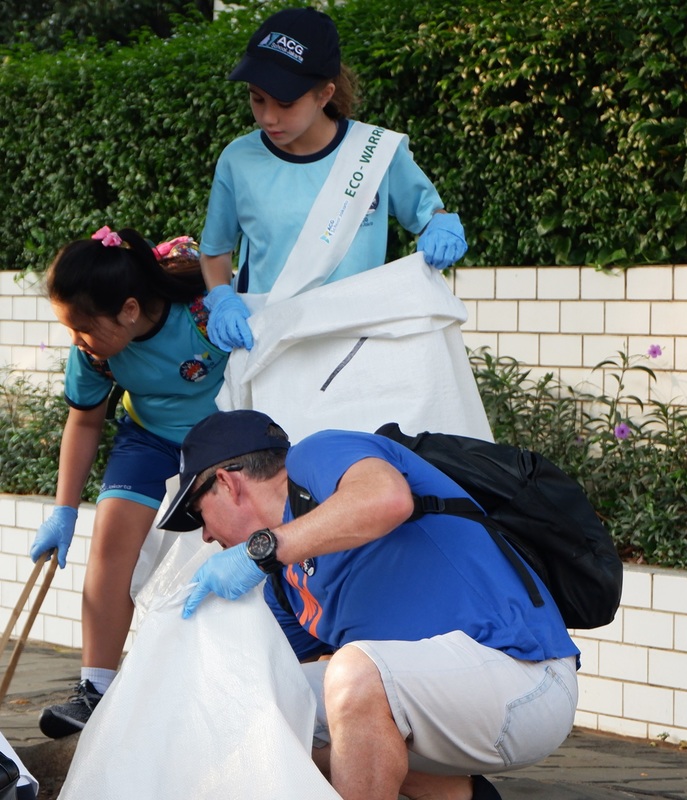 Inspired by previous eco-friendly challenges, students have been working hard since 2017 to improve their school environment. Hari Bersih Indonesia is an important event that provides an excellent opportunity to expand their efforts. ACG is significantly concerned about preparing future generation who could protect the environment through social awareness.

The Eco-Warriors and student leaders are instrumental in the implementation of policies and procedures that will ultimately help us align with our educational philosophy of operating in an ecologically sustainable manner,” Hutchinson stated.

In keeping with the positive and buoyant attitude of Hari Bersih Indonesia, the day will end with several live performances, including one from a small number of students from ACG School Jakarta, to acknowledge and thank sponsors. Hari Bersih Indonesia is expected to increase the awareness to protect the environment with more than 1 million volunteers will participate in the national campaign.

Join forces for the national movement on www.indonesiaindahfoundation.org and get to know about Bersih Indonesia by following on social media @HariBersihID.