How to Help A Stray Pet

Many dogs and cats out there may have homes and doting owners, but not stray dogs and cats, who often live in ill-fated environments, suffering from diseases and cruelty. Thanks to a few caring hearts, action is being taken to provide them with veterinary care and a loving touch. But as the number of stray animals grows and cruelty worsens, some animal welfare activists are finding themselves more challenged than ever. Read on to find out more about their stories and how you too can join the cause. 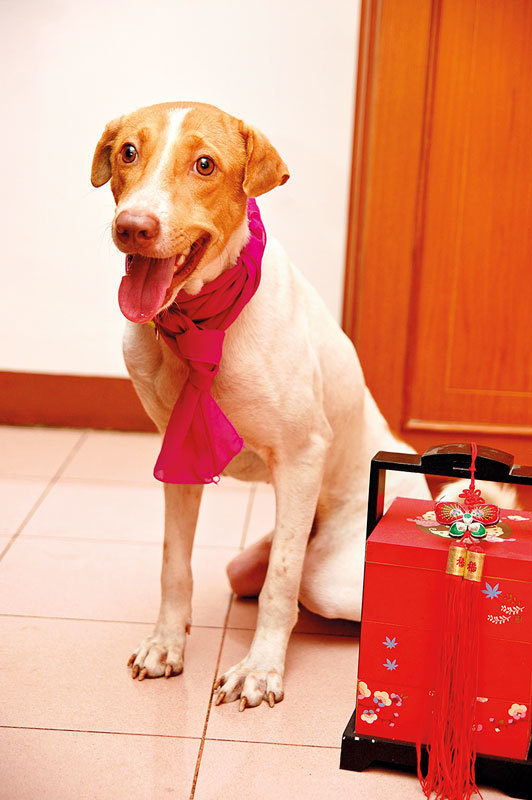 Let’s Adopt! Indonesia
Established in Indonesia in 2011 and now part of the worldwide NGO Let’s Adopt! Global, LAI is a social network rescue organisation that primarily relies on social media platform. The organisers rely on Facebook, Instagram and Twitter, as well as its own blog indonesia.myletsadopt.com, to reach out to the people and promote its cause – from rescue, foster and transport to adoption.

LAI cofounder Carolina Fajar was on her way to work one day when she saw a dog with a chopped off leg and protruding bones. She immediately took the dog for treatment and went on to adopt the poor little thing. The rest was history. Fajar and her friends took the cause seriously, dedicating themselves to adopting more stray animals. Later on, they joined efforts with the Let’s Adopt! Global and signed up as its Indonesian chapter.

In addition to working towards the main goal of rehabilitating and finding permanent homes for animals deemed “unadoptable” by others, LAI also seeks to educate Indonesians about animal welfare. The organisation regularly carries out informative campaigns about the importance of sterilization to decrease the number of abandoned pets and strays. It also generates public support to fight against animal abuse and promotes adoption rather than buying or breeding pets. 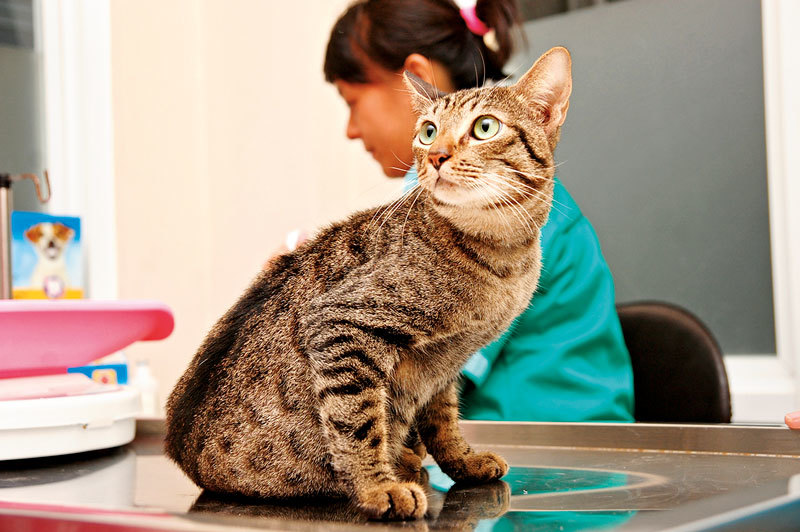 The term “unadoptable” usually refers to cats, dogs or other animals with physical defects or terminal illnesses such as cancer. LAI makes it a point to consistently search for such animals on the streets or follow up reports they received on social media. Once found, the animals will be provided with veterinary care and temporary foster homes or families, before being relocated to more permanent homes.

“As we are a non-shelter rescue group, all animals are either staying at the clinic while getting treated or kept in foster homes, where they’re guaranteed love and affection [prior to adoption]. In cases where the animals have recovered but there are no foster homes available, we’d usually extend their stay at the vet until there’s a match,” said Fajar.

For those who are passionate about animal welfare but are not quite ready to adopt, LAI recommends the option to foster. Not only will it help free up space at shelters and allows other stray animals the chance for immediate treatment, fostering will also help the animals to adjust to a new environment.

As of now, LAI has managed to save 173 dogs and 74 cats — quite an accomplishment for an organisation run by roughly 50 freelance volunteers. It has no permanent staff, no shelter and is financially dependent on donations and merchandise sales. 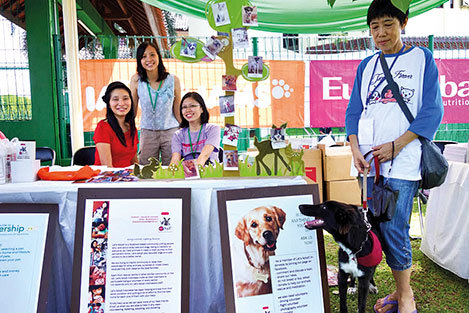 Jakarta Animal Aid Network
It began with a concern about animal cruelty in Indonesia and how there wasn’t much being done by the government. Add to that the macabre street shows displaying macaque monkeys, dolphin circus performances, and even worse, dog meat consumption.

“Many people here are simply unaware of how to take proper care of a companion animal and are unaware that all animals suffer greatly being caged and isolated.  Many are unaware of why wild animals do not make good pets,” said Natalie Stewart, cofounder of Jakarta Animal Aid Network.

Together with Femke den Haas and Karin Franken, Stewart established an organisation to promote animal welfare and provide a place to turn to for those who share the cause. Franken was responsible for domestic animal welfare issues, Stewart was to arrange JAAN’s educational programmes and general issues, while den Haas was assigned to conduct wildlife programmes.

At JAAN, activists run an array of programmes, such as sterilisation for stray cats and dogs, dog adoption, public campaigns such as Dogs Are Not Food, Jakarta Bebas Topeng Monyet and Stop Sirkus Lumba-Lumba, Marine Mammal Stranding Network – which enables marine mammals to be rescued and relocated back to the ocean – and many more. 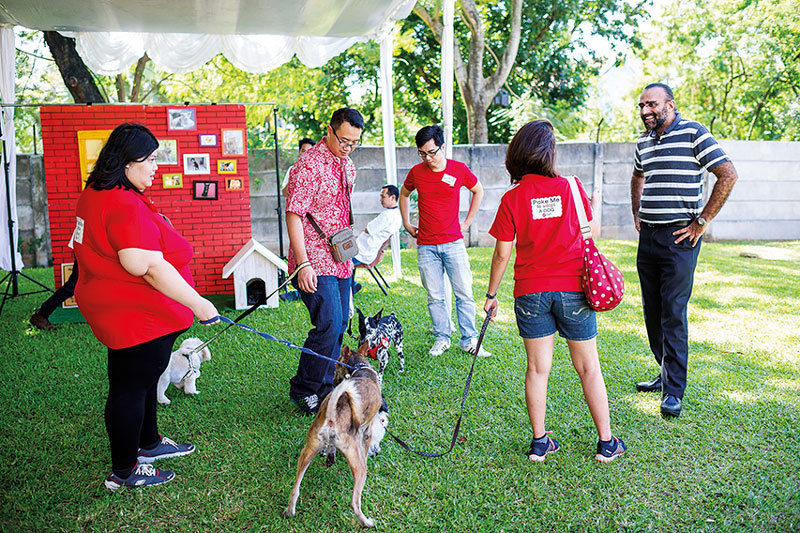 In response to the increasing number of dolphins captured and forced to perform in circuses in Indonesia, JAAN is also working alongside the renowned American dolphin activist Ric O’Barry to build the world’s first rehabilitation sea pen for dolphins in Central Java’s Karimun Jawa Island.

JAAN has also assisted the government in confiscating tiger skins and protecting primates, contributing a fair share to the fight against illegal wildlife trade in Indonesia. It has also rescued more than 90 brahminy kites or elang bondol and white-bellied sea eagles from illegal trading. Today, JAAN continues to closely work with the Ministry of Environment and Forestry, the National Police and other government institutions, just as it conducts partnerships with local and international rescue and rehabilitation centres. JAAN activists also regularly hold public campaigns at schools and various social events.

With more than 20 experienced employees as well as a host of dedicated volunteers, JAAN manages to take care of more than 60 dogs at its shelter, more than 40 monkeys at another site, as well as dozens of orangutans, raptors, sea turtles and other animals at facilities outside of Jakarta, such as in Kotok Island, Pulau Seribu.

“Our biggest obstacle since establishing JAAN has been funding.  Our funds come from individual donors. Our basic daily expenses include veterinary care as many of the animals are found in very bad conditions and need surgery or special diets,” said Stewart.

JAAN warmly welcomes any help it can get – from donations to food, toys, blankets, bowls, medical supplies, shampoo and leashes for the animals. For those wanting to foster or adopt animals, make sure to contact JAAN for more details and skill requirements.