A community that provides a platform for youth to creatively express their talents played The Company.

Jakarta Performing Arts Community (JPAC) is an acting community focusing in producing musical dramas in Jakarta. Founded in 2014, JPAC is on a mission to create more opportunity for those looking to explore English-speaking musical theatre, an opportunity rarely found in the city, and as a means to develop youth talents and collaborate with other art lovers to create art performances. 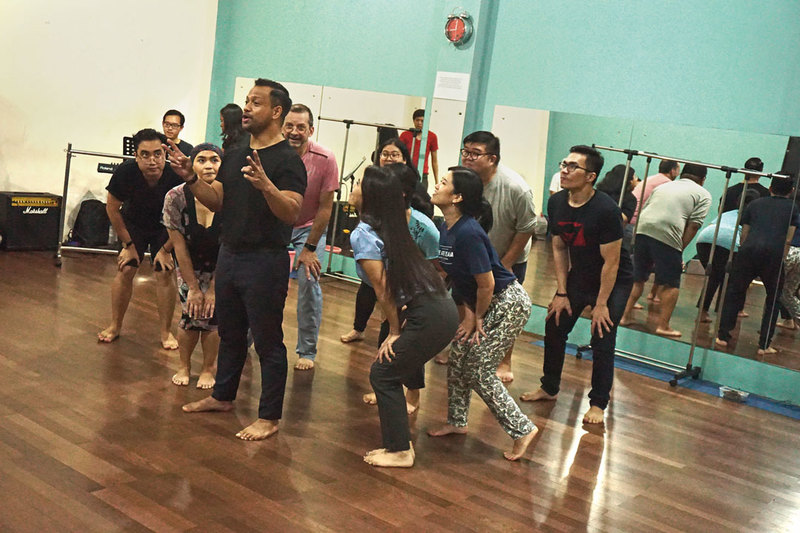 JPAC was built on the basis of passion for musical dramas like Broadway. And, over the years, it has expanded vastly into a learning platform for musical theatre enthusiasts, in terms of both performance and production. In the past five years, JPAC has performed 11 musical and theatre performances with varied themes, ranging from children’s fairy tales, teenage romance to adult tragedies, such as West Side Story, Dreamgirls and Company –A Comedy Musical which was performed from 29 November to 1 December at the Salihara Theater, Jakarta.

A non-profit organization, JPAC consists of eight main board members and more than 500 mailing list members, most of which have full time jobs in non-theatrical sectors. This community is a place for expressing ideas, desires and hobbies among its members. And so far, they meet and open discuss when the theatre will be produced. 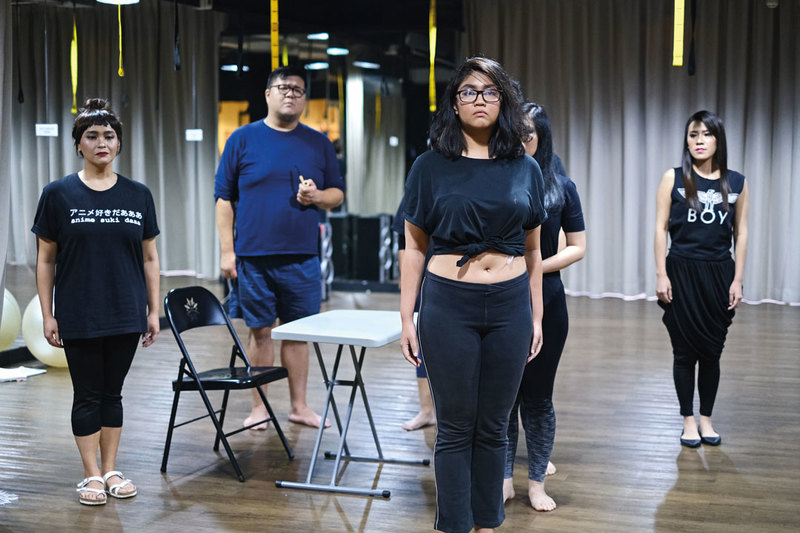 JPAC upholds inclusivity in developing its community. The members consist of wonderfully diverse and multicultural volunteers with various economic backgrounds and experience in the field of performing arts. This is in line with its mission to make performing arts a more friendly art activity and grow the seeds of new art workers who can enliven the creative industry.

“We are a collection of people who have the same passion, performing arts. At JPAC, we’re all volunteers and have to manage our time to practice among our busy daily routines, work or study. Because all involved are volunteers, production costs can be reduced so that we can provide such a Broadway musical drama with very affordable price for all people,” says Rio Rahmansyah, JPAC’s President and Producer.

Interested to join this community? JPAC regularly opens audition for anyone in any range of age who wants to be involved in it, not only for the cast but also as crew and even producer, with no certain specifications as long as she or he loves musical drama, but with special rules. Visit JPAC’s official website and follow their social media for further info and updates.