Where Grace and Beauty Meet

For one week, the finalists of the Puteri Indonesia 2017 pageant called the Sultan Hotel & Residence their home, as they went through rounds of activities that culminated with the crowning night on 31 March – an unforgettable memory for the young women as well as their hosts at the five-star hotel. 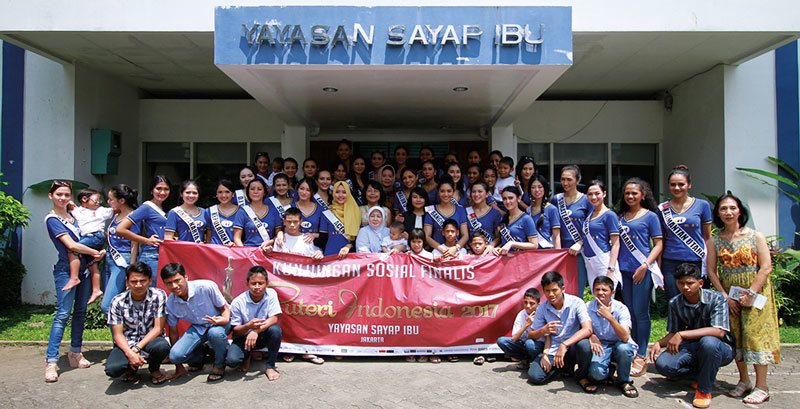 “We are very happy to be the official hotel partner of Puteri Indonesia for the second time. At the Sultan Hotel & Residence Jakarta, we share the same vision to maintain Indonesian culture and to promote it to the world. We will always support the younger generations who seek to bring Indonesia onto the global stage, Puteri Indonesia being one of them,” said I Nyoman Sarya, Vice President Operations of Singgasana Hotel & Resorts.

Rightly so, Sultan Hotel & Residence has long been known as the epitome of Indonesian hospitality and culture, evident through a touch of Royal Javanese tradition in its interior design and impeccable service. 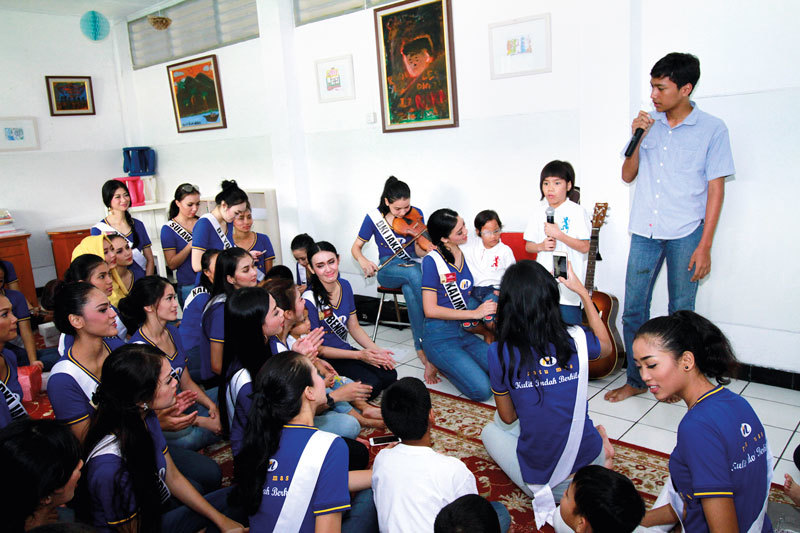 Among the week-long activities for the finalists of the country’s biggest and most respected beauty pageant were Car Free Day as well as a visit to Yayasan Sayap Ibu, an orphanage in Kebayoran Baru, South Jakarta, where they spent time singing and playing with the children.

During that visit, Puteri Indonesia Foundation as organiser of the event donated children’s books, while the Sultan Hotel & Residence contributed pillows as part of its CSR programmes to promote social change within its surrounding communities.

The itinerary continued with a series of coaching sessions and media interviews ahead of the big event, which took place at the Plenary Hall of Jakarta Convention Centre (JCC). 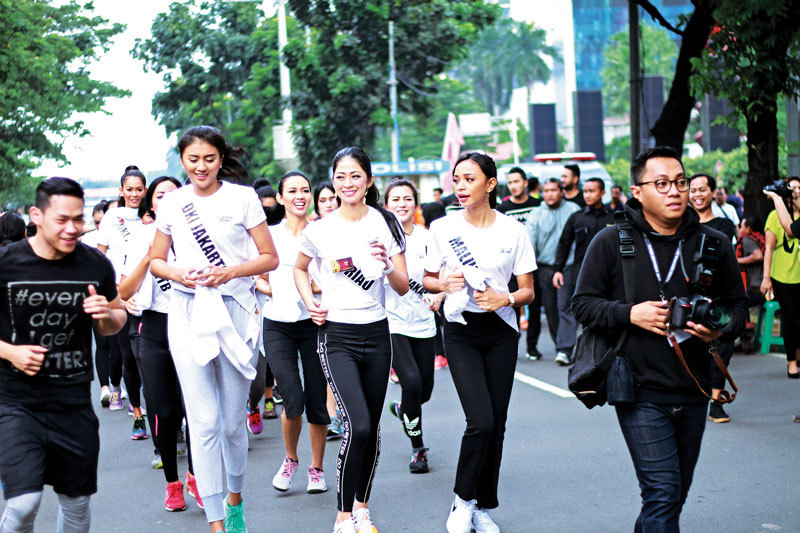 Kevin Liliana, an aspiring interior designer from West Java, was picked as the first runner up and will compete in Miss International 2017 in Japan. The second runner up, film actress Karina Nadila Niab from Nusa Tenggara Timur, will represent Indonesia in Miss Supranational 2017, set to take place in Poland in December.

Two days after the crowning night, the Sultan Hotel hosted a gala dinner with the French-born Miss Universe 2017 Iris Mittenaere at the Lagoon Garden with a special performance by Canadian singer and songwriter Daniel Powter.