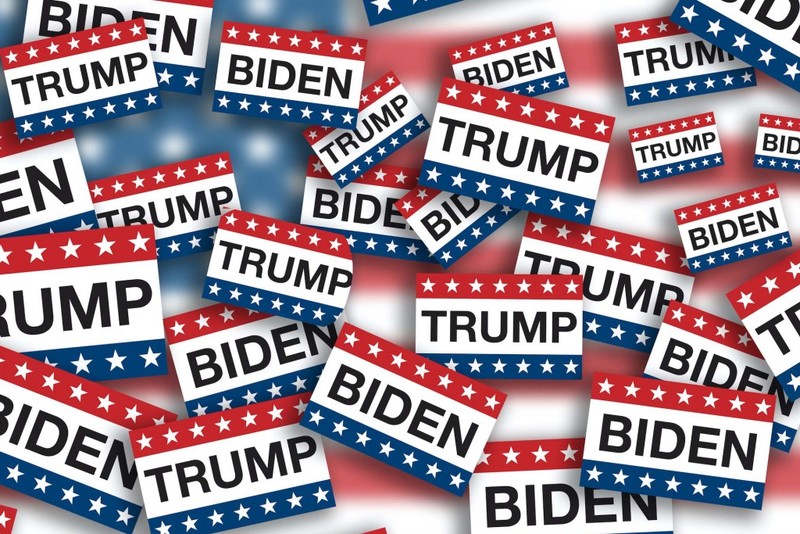 The US election seem to be finally coming to a conclusion, which whether you are for or against the policies and efforts of the incumbent Donald Trump while he was President, has been marred by his intransigence and what really looks like childish petulance in his inability to accept the results, writes publisher Alistair Speirs. In a year of appalling uncertainty and challenge, what was needed was honesty, clarity and statesmanship from all the world leaders but in Mr. Trump’s style, these factors were missing which led to division and dissent on a never-before-seen level.

Before I begin, I think it’s important to outline the powers and the responsibilities of the President of the United States.

There are several departments for which the President of the United States is considered the ‘head’, this includes: head of state, head of government, directs the executive branch of the federal government and is the commander-in-chief of the armed forces.

This is, I say in a grand understatement, a substantial position of power; this power has actually grown since it was formed, not so much because the role itself has evolved, but more because the position and leverage the United States of America has grown exponentially over the centuries. Thus, the President is by default one of the world’s most powerful political figures, being at the helm of a global superpower.

The United States, and therefore its President, holds immense international hard and soft power as the the largest economy in the world-as well as the world’s most expensive military with the second largest nuclear arsenal. So, it goes without saying that the leader of such a nation should exercise that power with an intense sense of responsibility and decisiveness.

How is this powerful person chosen? He or she is elected indirectly through the Electoral College; they are voted-in for a four-year term with their vice president and may not remain president for more than two terms. In all, 44 individuals have served 45 presidencies spanning 57 full four-year terms. Donald Trump was the 45th President of the United States. He assumed office on 20 January, 2017, and was confident of being re-elected in the 2020 election, but along the way during his four years of office had made some decisions to fulfil his election promise to “make America great again”  that were going to return to haunt him in the election.

Here is a chronology of major events under President Trump›s administration, which goes some way to explain how the divisiveness was created.

In 2017 Trump signed an order for a travel ban from seven Muslim-majority nations then notified member countries of U.S. withdrawal from Trans-Pacific Partnership free trade deal. In 2018 he announced the U.S. exit from The Paris agreement (United Nations Framework Convention on Climate Change), then went on to warn North Korea it will face “fire and fury” amid nuclear and missile threats, announced recognition of Jerusalem as capital of Israel and the U.S. withdrawal from Iran nuclear deal.

Despite the earlier threats Trump met North Korean leader Kim Jong Un in Singapore, the first-ever summit between the two countries, but then went on to start  a tit-for-tat tariff war with China.

In 2019 Trump said that the U.S. is withdrawing from Intermediate-Range Nuclear Forces Treaty with Russia, then became the first sitting U.S. president to step into North Korea as he met Kim at the Demilitarized Zone dividing the two Koreas.

While all of this was going on, Trump continued to rule through his Twitter account, making public his feelings and decisions whether right or wrong, based on fact or just at his whim, confusing, amusing and infuriating many.

But in December the U.S. House impeached Trump for allegedly pressuring Ukraine leader to investigate political rival Joe Biden but was acquitted in the impeachment trial in Senate.

Then 13 March 2020 Trump declared a national emergency over outbreak of novel coronavirus, but soon after, an African-American by the name of George Floyd dies in police custody in Minnesota, sparking nationwide anti-racism protests. Then in July the U.S. says it had notified United Nations of its withdrawal from World Health Organization, and Secretary of State Mike Pompeo announces end to decades-old “blind engagement” with China, followed by the closure of Chinese consulate in Houston, and U.S. health secretary travels to Taiwan, highest-level visit by U.S. Cabinet official in four decades.

Oct. 2 2020  Trump says he is infected with coronavirus, but is astonishingly hospitalised for only three nights. Then the Senate confirms Trump’s Supreme Court nominee Amy Coney Barrett, a conservative justice replacing liberal icon Ruth Bader Ginsburg. This was his last controversial act before the election began with many accusing him of creating a judicial exit route if the poll went against him.

Throughout the whole Covid pandemic and then into the election thr press conferences and briefings conducted by the President and his Press Secretary were equally divisive , with the President often refusing to answer questions from what he described as “the fake news” organisations and often proposing quite outlandish and unproven cures and solutions including the injestion of bleach and the internal use of ultraviolet light. This whole process did not help to clarify the issues for the electorate at all.”

Then the country went to the polls, with many deciding to vote by mail in view of the fear of in-person voting during the Covid outbreak. Trump immediately declared this was opening the door to election fraud, a drum he continued to beat up to the final counting of the final state, with law suits being filed in all the marginally contested states with little proof offered and as a result, none were won.

And so as the states returned their electoral college votes the winning number of 270 was quickly passed by contender Joe Biden and the media declared him the winner. But Trump knowing that there was still a last chance to reverse the tally in the final meeting of the Electoral Colleges, kept the door of the White House firmly closed , with him inside.

A fascinating tale and one which, as they say, would be hard to even make up, but even with his loss, President Trump (as he will continue to be called) still commands a following of over 70 million people in the country, and has drawn lines in the sand worldwide which are unlikely to be washed away at the first tide. So the legacy of a President, who for the citizens of many countries who are used to a statesman-like approach to elected office, who expect their elected officials to be “servants of the people”, may be hard to just brush under the Oval Office carpet.

My hope and prayer is that the country will unite again under Joe Biden and there will be a new spirit of togetherness as all the nations of the world try to recover from a common tragedy.

#Trump vs. Biden #US Elections 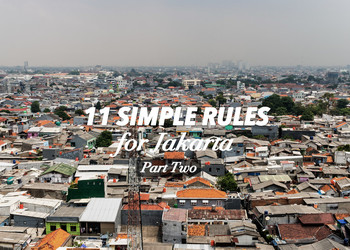 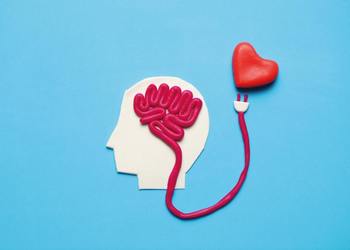 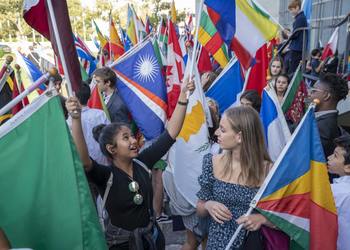 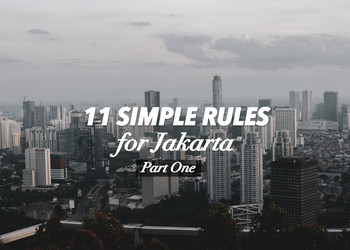 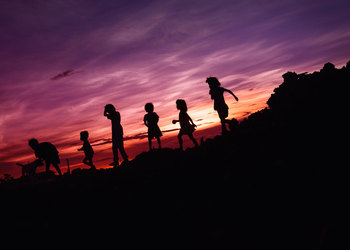