The World vs The Plague 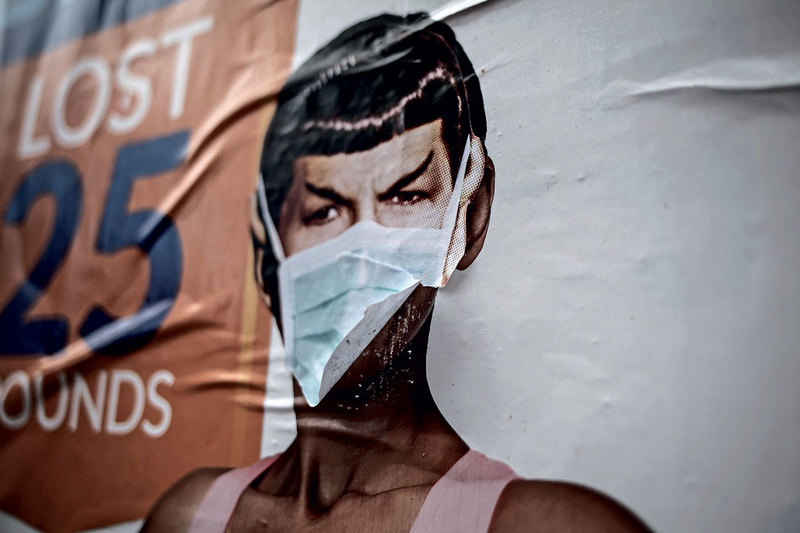 We’ve heard of plagues before—The Black Death, to name one. But I’m not using the word ‘plague’ to refer to the bubonic plague that killed around a quarter of Europe’s population in the 1300s. Plague can also mean “an epidemic disease that causes high mortality” or “pestilence” or, more figuratively, “any widespread, calamity or evil”. Now this sounds more familiar.

Without downplaying the damage Covid-19 has wreaked on people’s lives and livelihoods, this plague is certainly something that the entire world is fighting against. The last global pandemic to plague the world was the Spanish Flu—not the recent one, but the real one nearly a century ago—so most of us here have never lived through a real plague. And so here we are, witnessing the plague of our time, doing our best against the smallest of all microbes that can’t event survive 14 days on its own outside a host, to prove ourselves worthy of being called the dominant species. And we are ALL doing this, together. For once, the world is [somewhat] united in this one fight for survival.

As of 24 April, out of 10,708 confirmed cases in South Korea, 8,501 have been released, while 1,967 remain in isolated treatment and 240 deceased. The Korean government formed a Central Crisis Management Committee and Emergency Economy Council, headed by the Prime Minister and the President respectively.

In terms of efforts on the field, intensive control strategy is being put in place, with drive-through testing, K-walk through testing, screening booths and 118 major testing institutions across the country enabling up to 20,000 tests per day. Nearly 600,000 tests have been conducted so far, all accomplished with no major lockdown, no panic, full transparency and no extreme hit to the economy at large.

Onward to Denmark, where there are as many as 8,698 confirmed cases at the time of writing, 28 April. 5,959 have recovered, while 427 succumbed to the virus out of 166,846 people tested. Thanks to rigorous policies and meticulous but necessary restrictions, such as the banning of events or activities with more than 10 people, even down to the banning of loitering at certain places, Denmark are starting to enact the gradual reopening of the Danish society.

On 30 March 2020, the Prime Minister announced that the Government might commence a cautious, gradual and controlled reopening of society, provided that the population continued to observe the general recommendations on appropriate conduct. Another interesting point is how this Nordic country is banning tax haven companies from accessing Covid-19 bailout money, providing a good example for the world to “bail out people, not corporations”, if I can borrow my personal favourite quote of late.

What about closer to us? Flip ahead to see efforts from real people around us as we band together, putting aside our differences and petty squabbling for two minutes, and give our best in this fight against the plague of our time. What have you done in this fight? Text me at +62 856 188 0336 and share your good contribution. I want, no, I NEED, to hear it! 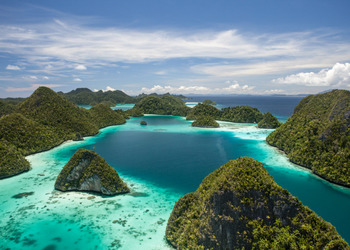 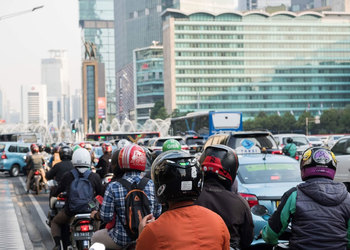 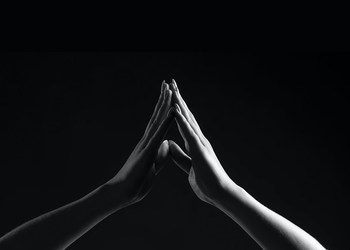