Harry Suryadharma Takes the Helm at The Hermitage 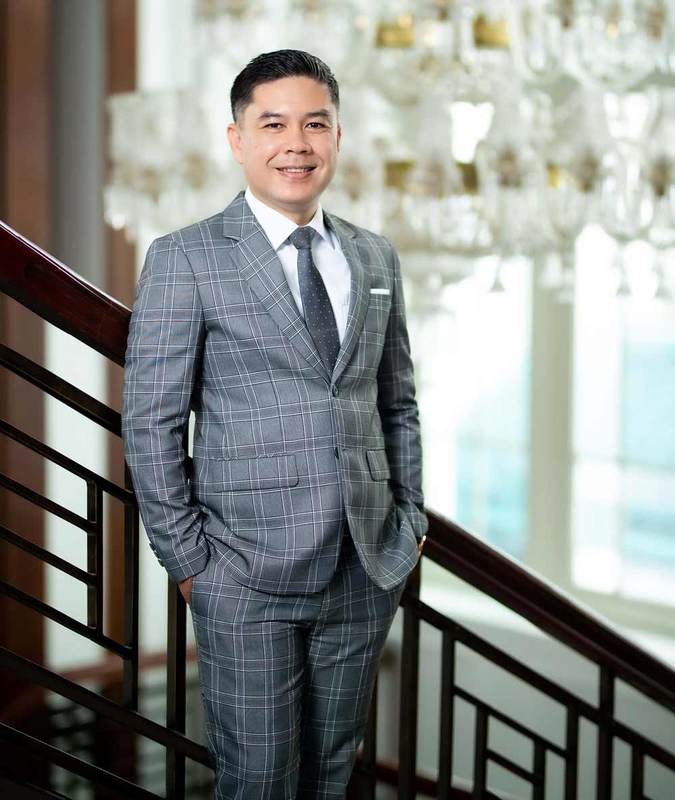 The Hermitage, a Tribute Portfolio Hotel, Jakarta is pleased to announce the appointment of Harry Suryadharma as the new general manager of the hotel. He will oversee all the hotel’s operations and lead the execution of the long-term strategy of the hotel.

Harry brings with him many years of experience as a hospitality professional. As a seasoned hotelier, Harry isn’t new to Marriott International. He began his journey with the group in 2008 at JW Marriott Hotel Jakarta. Four years later, he left the property to join The Ritz-Carlton Jakarta, Mega Kuningan, as Executive Assistant Manager for Sales and Marketing.

The graduate of International Hotel Management Institute, Luzern, Switzerland widened his experience with operations when he took responsibility as Deputy Director of Operations at Mulia Hotel Jakarta in 2015 and joined the pre-opening team of Four Seasons Hotel Jakarta in 2016.

Harry returned to Marriott International in 2017 when he assumed a position as Cluster EAM Sales & Marketing for The Ritz-Carlton Jakarta, Mega Kuningan and JW Marriott Jakarta. Prior to joining The Hermitage, a Tribute Portfolio Hotel, Jakarta, Harry served as general manager at Sheraton Mustika Yogyakarta Resort & Spa and successfully improved the performance of the property during his two year tenure.

“I’m honored to step into the general manager role at The Hermitage, a Tribute Portfolio, Jakarta. We have exciting plans shortly, reviving history and embracing the future.

Focusing on the hotel’s historical building, unique character, vibrant food & beverage offerings, and the place to celebrate milestones, The Hermitage, a Tribute Portfolio Hotel, Jakarta is the home for modern mavericks and we are looking forward to welcoming them at the hotel,” said the father of three.