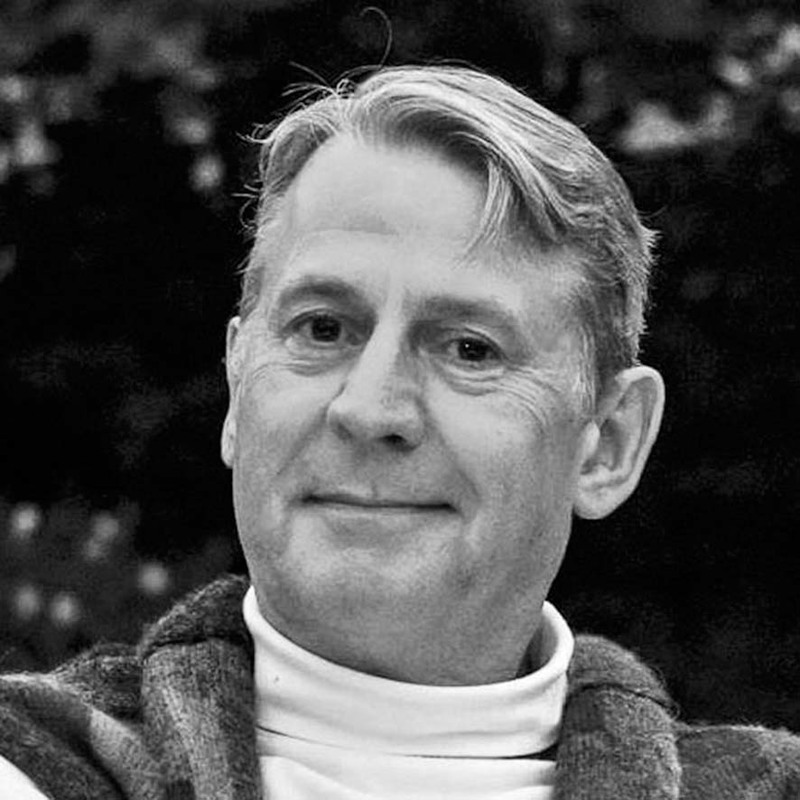 About 60 years ago in UK there was a debate on TV between two extremely smart and powerful lady Members of Parliament. One was supporting the English City of Manchester, the other Aberdeen in Scotland. They represented two diametrically opposed views on city development.

‘What have you done! She asked aggressively to her Scottish counterpart. ‘Nothing’ came the swift reply, ‘we didn’t have to’.

So here we are in Jakarchester, where the population has been allowed to expand beyond the dreams - and control - of Governors, Ministers and city planners ( pronounced like Sean Connery would say it!) The population of Indonesia has soared from 125m in 1980 to 270m today. More than double - and by the way we haven’t been able to double  the amount of land we have - so the pressure on severely land-stressed Java is huge, and still increasing.

What does this mean? Well frankly it’s a disaster in the making: the city is sinking due to excessive water extraction from the artesian wells, the city dump at Bantar Gebang is over-flowing, the price of land has risen beyond the reach of even middle class employees, the air pollution is back to unacceptable levelsand the traffic is just horrible. Is this why developers (yes developers not city officials and government planners) have created the satellite cities? Almost certainly. Not driven by altruism or civic pride but pure profit. Not that they have done a bad job. Far from it-they have proved that you can make a liveable, smart, clean, green city with full facilities-and still make a profit!

Which raises the question: if they can do it, why can’t Jakarta City Government, with fifty times the resources of a private developer, do it?

But it’s too late. Jakarta took the Manchester route and said ‘okay have as many babies as you want’ but they couldn’t supply the houses, flats, factories, schools & jobs. That has come from the satellite cities. Well done to them, and read much more about them in the main story inside.

But for me, I’m moving to quiet, low density, population-controlled  Aberdeen. Less hassle.