I Opened The Window and In Flew Enza 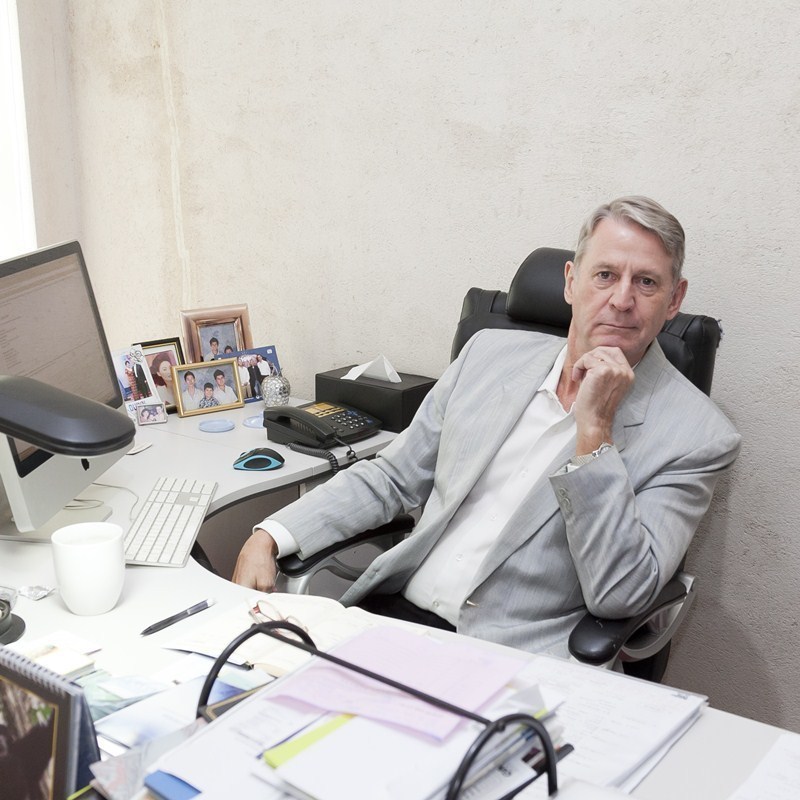 There is great confusion here in Indonesia which now, more than ever needs to be resolved. There is the Common Cold, which gives you a cough, a runny nose and probably a heavy nasty headache. Then there is Influenza, which is much more serious, and while it shares some of the same symptoms, it is not the same, and can lead to death. Some of the previous pandemics have been Flu-based like The Spanish Flu and Bird Flu, there might have been a Swine Flu too if I am not mistaken. These are not the same thing but everyone here, including my own staff, say “I have the Flu,“ when they have a cold. No, you don’t! Get it right!

But what is also somewhat annoying, is that someone who has “The Flu“ will happily take the day off to rest and be back at work in one or two days when we all know that Flu takes at least seven days to work through the system. Therefore they did not have the Flu Q.E.D (Quod Est Demonstrandum for those of you who know Latin). But that is not the worst thing. What is extremely annoying is when someone with more symptoms than a hospital waiting room, will happily get on a plane and sit next to you, sometimes wearing a mask, but often, precovid, not.

What can you do? I usually eyeball the thoughtless beast and dare them to sneeze on me, and being really nice, kind people, they usually smile back, say “Mau ke Surabaya?“ which is usually correct if you are on the right plane, then let out a mighty sneeze which, according to the Japanese Covid animation films, will send a cloud of droplets spreading to a five-metre radius, and in a plane probably more. But being only 30cm away, this distance is of no concern because I am already infected, deluged, incubating and ready for my “flu” day off in two days’ time, when I will have all his wonderful symptoms myself.

But I will NOT then get on a plane and infect others, I will not shake hands or kiss cheeks, and I will be careful what I touch, what I hand to people and how far I am from them. We have to learn to change our habits. And we have to take responsibility for our transmission to others. In my opinion, we should have to check an online questionnaire before flying. “Do you have any of the following symptoms …checks list… then… if you do we will allow you to change your flight to a later date. If you come on board with visible symptoms we reserve the right to ask you to leave the plane, with no later flight included.” Garuda Indonesia, Air Asia, Lion Air, can you do this please? If we can get some of the ways of transmission under control, we may be in for a better, healthier life. I will certainly enjoy my flights again!

Let’s hope for these and many other sensible changes for the new reality.
Stay safe.