Down every street literally every day, often every hour, sometimes every minute, a motorcycle passes roaring, blasting, rasping and belching its unrestrained voice to all it passes. I suspect maybe up to one in ten bikes have no effective exhaust system and inflict serious damage on the surroundings. In countries where sound is actually considered  pollution, this is a criminal act punishable by serious fines. Here people merely shrug. 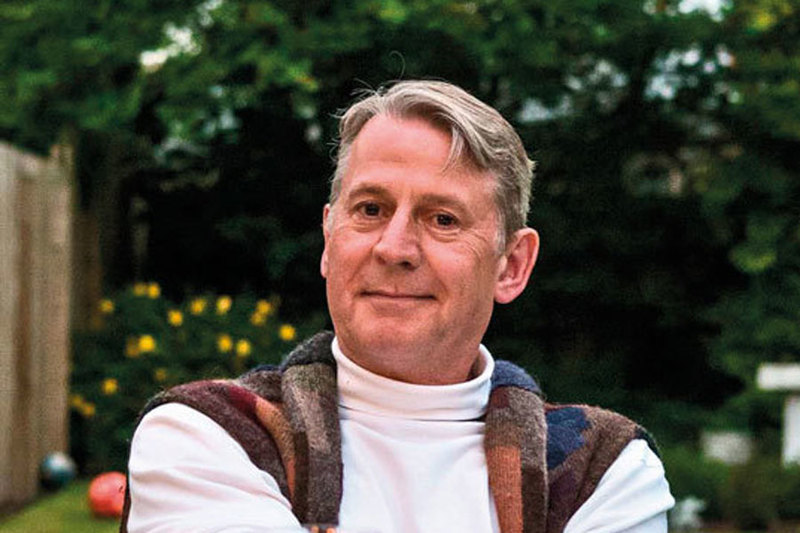 There are two parts to the questions this raises:

•     Why would someone deliberately disturb so many people with their blaring noise? Are they really not conscious of the disturbance and annoyance they cause?

•     Why do people tolerate it? Both government officials whose job it is to protect our environment and the people in the street?

The answer to the first part is probably money: the bike owners do have the cash to repair their exhausts or just don’t want to “waste” their money. But then there are the big bike owners, who have deliberately purchased mega-decibel machines. It seems that there really are people who want to be noticed without caring that babies, ill people, and shift workers are carelessly awoken and annoyed. That people’s work is disturbed, that meetings are aggravated. I can hear them now passing my office window as I write this!

The second part is more complex: the police regularly have license inspections by stopping motorbikes on one way streets, so they could easily monitor noise levels right then and fine or confiscate the vehicles from serious offenders. But they don’t. Why? As to the people, it seems they are really going deaf and don’t hear. No-one objects. No one complains. Just me.

It must be true that Indonesia is going deaf because every party, gala, or even golf competition I go to, the band plays at levels that would normally be used in cross border warfare, guaranteed to cause deafness in later life, and extreme distress immediately. They call it entertainment but when I am restricted to one form of communication - shouting at the person sitting right next to me, I call it insanity.

It’s always the same, the band starts quiet, for one song, then raises their sound levels till conversation is impossible and for me, the event is over, killed by the arrogance of the performers and the stupidity of the organisers.

Oh I forgot to mention the MC’s, a matching pair of highly polished young things who scream simultaneously into their pumped up micss, making doubly sure that none of the guests (who may have paid a pretty penny to be there) can speak to each other at all. Even during the band breaks.

Then there are the malls with their atrium performances, with music and MC’s that penetrate every nook and cranny of the place, following you into shops and cafes so there is no escape. The jazz in PIM is just about okay, the kids performances are not, the pop up VR shows annoying, the participant-oriented events, a travesty, encroaching on other people’s enjoyment of life. And Jakarta’s other 90 malls are pretty similar. Noise, noise, noise.

I would really like to tell someone about all of these, but who is listening?

P.S. Of course there is one particular group of institutions who seem to also have lost control of their volume across the nation, but I am not allowed to mention them or criticise them. In fact it seems nobody is despite the fact that they have wandered far outside the limited prescribed by law. What to do?