Just Another Brick in The Wall

It’s amazing how much affect the built environment has on us and just how little attention we pay to it here in Jakarta. I have written here many times about the absolute delight of walking through a beautifully designed, built-and maintained-city. It doesn’t matter what time of the year it is, Paris and Rome are a pleasure to walk through, so are Prague, Edinburgh and in a class of its own, Kyoto. 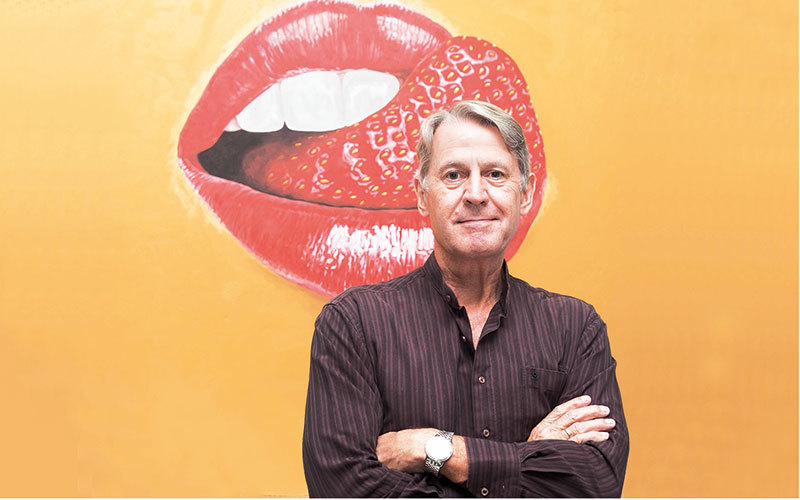 There are many cities where there are fabulous bits: London’s Parks, Singapore’s Chinatown and Heritage Districts, Hong Kong’s Central, Amsterdam’s canals, Auckland’s bays, and Boston’s Heritage Trail. But there are many more that have no charm at all, nowhere to walk, no ‘poetry’ in the interplay between buildings and surrounds no surprise open spaces, no delights around corners, nowhere to stop sit and meditate. Does this describe (most of) Jakarta?

Is this a reflection of the will of the people or just a lack of bureaucratic planning? Jakarta under Governor Ali Sadikin (40 years ago!) nearly got it right when they developed Ancol, Taman Mini Indonesia, Monas and Ragunan, drove some big roads through crowded areas and started the city planning process. But it just hasn’t continued and today – despite the all conquering MRT – we are in an almost – irreversible jumble of buildings, buildings, buildings.

Ahok’s park program has alleviated that a bit and people just love to go to the little parks in local neighborhoods and play with their kids, but that is not the same as creating a “beautiful, liveable, inspiring city”. We do have some – many in fact – across Indonesia : Malang, and Solo come to mind as great examples, but so were Bandung and Jogja 30 years ago now cluttered and confused by development and traffic, so we need to take care of those that still have the joy and harmony of living cities.

But back to Jakarta. We still have the chance to make something unique and beautiful in Kota Tua, where there are 800 colonial era buildings crying out for restoration, and the streets in between for pedestrianisation. We could make Jakarta the greatest historical, cultural city in Asia. But it would need vision, discipline and good people in charge. And the Jakarta City Government hasn’t so far seen the need to preserve colonial era buildings, so don’t hold out too much hope. Any volunteers to take this on?

It’s not just another brick in the wall, its our lives among the bricks and walls that matter.