Reinventing Jakarta: From ‘Chaos’ to ‘Character’

I love the word ‘chaos’. It has a myriad meanings but starts back in Greek and Roman mythology, where it refered to the state preceding the creation of the universe or the ‘gap’ created by the original separation of heaven and earth. 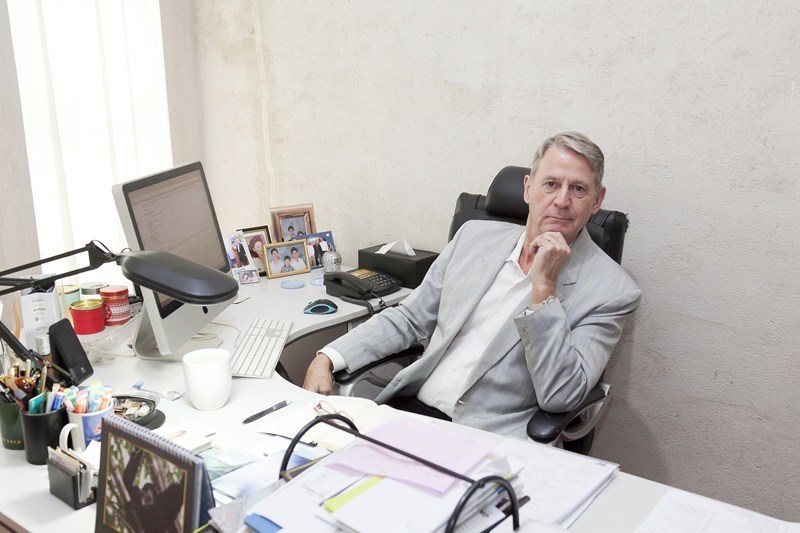 In Hesiod’s “Theogony”, chaos was the first thing to exist. For him chaos was personified enough to have borne children, but was also a place far away, underground and gloomy beyond which lived the Titans. Of course it also means a lack of laws and law enforcement, so when you put these definitions together, what do you get? Jakarta of course!

How did the Greeks predict this so well, “A place between heaven and earth”: yes, sometimes we love it often  we don’t. “A place far away?”, Yes, everything is far away now because of the traffic. ‘Underground ?’ yes: We have the MRT! “Gloomy”, in recent days of flood, very much so. “Beyond which live the Titans? Could  that refer to the Javanese and the Sundanese, who send their raging waters to Jakarta to increase its chaos?

Of course this is all just for fun, but to the average visitor it is often the impression they are left with after they survive a few days of business in Jakarta, with meetings cancelled, transport at a standstill, and discussions delayed ‘till after the elections die down’.

But sadly that brings us into the holy month of Ramadan, when things again slow down, and decisions are deferred until ‘after Lebaran’ which itself has an extended ‘tail’ in the annual exodus from the city ‘Mudik’ which lasts now up to two weeks. So from the end of March till the end of June, there is much justified procrastination. Or in the words of the ancient Greeks: chaos.

But from “chaos“ to “character” is an achievable and indeed desirable step. What does that mean? “Character” refers to the distinct qualities of an individual or a city, and it seems to me Jakarta with just some fine tuning could easy be a place of great character. It just needs organisation and discipline, some basic changes of approach and a return to real national identity  to be a ‘cultural Indonesia. Let me explain:

Go-jek and Grab have become the most visible symbols of the tech revolution but their drivers are neither ‘characters’ like the London cabbie, or cultural, like the old becak drivers! Lets get Gojek and Grab to infuse some Jakarta life into their drivers and revive the city’s cultural identity (and perhaps instill  some discipline at the same time – please! ).

The recent  rise in popularity of the ‘hijab’ also doesn’t reflect Java’s cultural roots, so let’s ask the ladies to interpret their culture more in their headgear rather then the drab drapes many wear. Let’s get colourful and identifiable as Indonesian. Just these  two changes could even become a tourism viral pix movement, if we can  get it all of the ground.

And what will it all cost? Nothing more than is now being spent but the change of attitude from all who participate and all who interact could be life changing. Goodbye Chaos, Hello character: the new face of Jakarta.