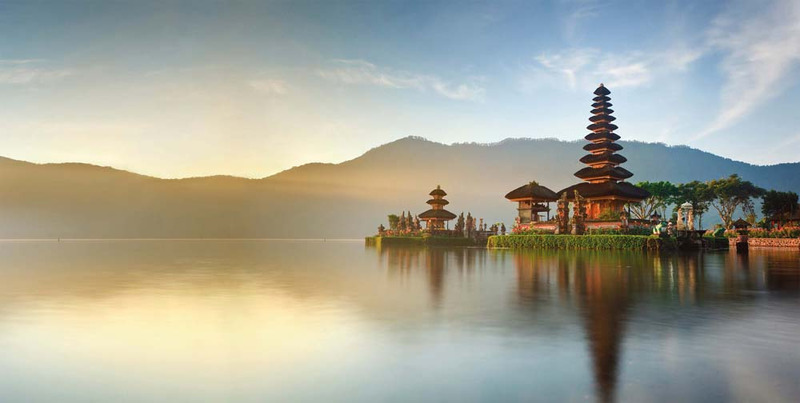 We are now beginning to see a few good initiatives taking place for the reopening of Bali. There are flights coming in (thank you Singapore Airlines who have been huge supporters over the years which most will not remember, but they gave away 1000 seats after the Bali bombings to help recover the traffic, if I remember correctly) and, fingers crossed, the Middle East carriers will start soon (reconnecting Europe but …with the Ukraine situation will they come?), followed by Jetstar (who we greatly need to bring the Aussies back). But that’s not the real problem, says Now! Publisher Alistair Speirs, who first went to Bali in 1979, neither is the reopening and sprucing up of the hotels, since most are owned by very rich people or corporations who can surely fund the rehiring of the staff (yes, many were just let go) the cleaning and maintenance of the properties and the marketing efforts.

The real problem is down at street level, especially in Kuta where the shops and stalls are empty of both goods and people. These were the backbone of the local economy, where the daily take from sales goes straight to the family who pay their housing, food, education, transport, electricity, water, health, clothing and entertainment directly from their business earnings.  That all ended in April 2020 and these “ Mom and Pop “ operations all went home to their villages, and as Elton John said in  “Yellow Brick Road” – “ I’m going back to my plough”. What else could they do? There was no social security net for them, not like in UK or Holland where the government paid the people out of work, they were left to pack up and go home and see what they could do to stay alive.

And it was hard. Despite all the glitz and glamour on the surface, Bali is not a rich island, with as I said above, most of the big businesses, hotels, parks, malls, villas etc owned by Javanese based enterprises, which is where the profits have gone for the last 40 years. The underlying majority of the working Balinese have lived hand to mouth for that whole time, relying on the tourist trade to keep them alive. Then, 20 years after the bombings, it all disappeared, again. Now the streets of Kuta are empty and boarded up, the “gangs’ and lanes that so bustled with life are empty and, let’s face it, scary at night with no-one there.

So how can we bring them back, these traders and the shop owners? They have no capital to buy new stock. They can’t pay rent a year or even a month in advance. They are scared to reopen even if they could, not knowing if there will be any passing trade, since they totally depend on pedestrian traffic. And if they are not open, the streets and lanes will stay unwelcoming and empty, and the tourists will not go there, preferring instead to head for where the lights are on and the music is playing. It is a serious and desperate “ Catch 22” which needs solved now, before the masses arrive, if indeed they do.

What we need is a government - or private - small business fund to recapitalize these traders, which in comparison to the millions of dollars spent to do other “revitalizing” projects (like the MotoGP track in Lombok) will be very small. Let’s say there are 5,000 small businesses closed, and each one receives Rp10.000.000 to get them re-started, that’s only Rp 50bn or USD 3.5m about 2.8% of the cost of the MotoGP circuit (a spectacular US$125m which will benefit ….who?) And immediately there will be a flow through to the garment and handicraft manufacturers, the shop owners and the supporting businesses around which serve them lunch and drinks. It will revive the area immediately. But, how to make it happen?  And perhaps more importantly exactly what should happen? Having spoken to people who own(ed) businesses on the streets of Kuta they correctly said let’s not go back to where we were before, with 200 sarong and t-shirt sellers in a row, struggling for survival. We need the new economy, the co-working spaces, the organic cafes, the art galleries, the cute boutiques so that people go home saying “ Wow! Bali is even better than it was last time”.

Maybe there are people far smarter than me thinking about this and already have the answers. I do hope so, because these are things that matter for the Balinese, not the “big picture”, not the huge projects and the great political dreams, just a chance to get back to work for themselves. Who will stand up and help them?