The Final Chapter of Jakarta Traffic

One of the most annoying things about life in Jakarta is the traffic. There can surely be no more mind-numbing, frustrating feeling than that feeling of total powerlessness in a line of dead stopped cars. 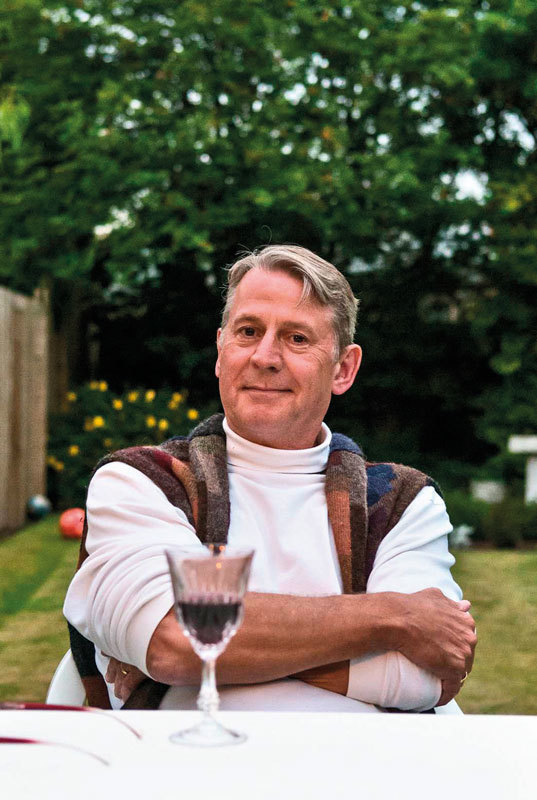 Well it’s simple, as was revealed last week, the contractors for many projects for infrastructure in Jakarta were supposed to do a “Traffic Impact Assessment“ prior to starting work so that us poor defenseless citizens would not suffer unduly from traffic disruption during construction, and they just simply DIDN’T DO THEM!

Surprise! Every single contractor absolutely has screwed us poor Jakarta travelers into the ground, through some of the worst possible methods of construction management known to man, resulting in endless, appalling traffic jams.

To me this is serious negligence. This is laziness that requires personal identification and punishment of both the contractor who did not comply with the terms of their contract and the lazy officials who were supposed to oversee their compliance.

The absolutely literally millions of dollars of lost time and money because of these idiots, is just beyond belief. I personally have lost about four hours a day for two years, which at my modest salary would have cost millions of rupiah , and I am not an expensive consultant. This means that the cost to Indonesia could be over Rp 5,000,000,000,000 - because of laziness and idiocy. Then you add in wasted fuel and additional pollution and you have a hell of a bill to pay.

But what it has cost the country in terms of reputation is many times that. “The city with the worst traffic on the world” is not a place that people either want to visit or invest in, so these uncaring people who could have made all the difference to the entire country need to be identified and punished to the very highest limit.

Who is prepared to find them and change our minds about good governance in Indonesia? But this is not about punishment or revenge, it’s about putting things right, about making lives better, through diligent, caring work. And making sure it doesn’t happen again.The fact that it took years for the matter to even emerge shows just how little we care. 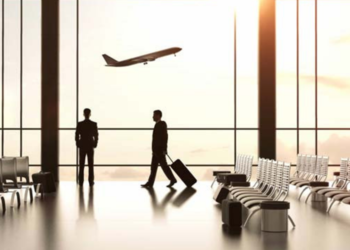 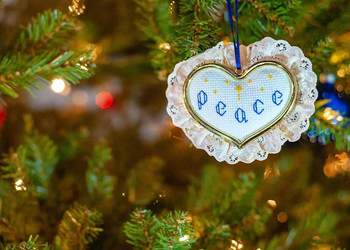 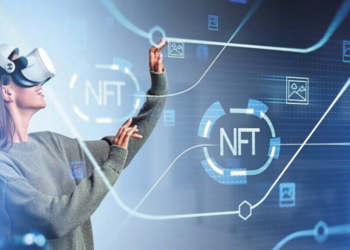 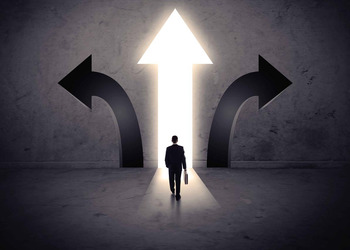