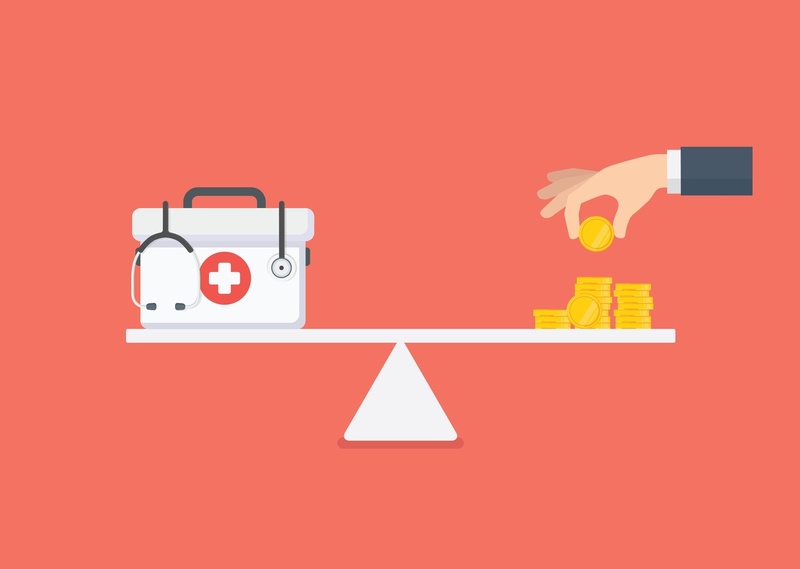 What a long year of debate it has been all over the world: lockdown, social distance, and relative safety or keep business open, behave normally and suffer the consequences of increased deaths, both moral and emotional. I am so glad I have not had to make those decisions, but I probably would have figured out the absolute “do’s’ and don’ts” after a month or so unlike certain leaders who were, and in certain cases still are , in denial.

Death statistics don’t matter at all. They are just figures on a screen or piece of paper. Unless you happen to know one of them. Then they matter more than anything else in the world. But at the same time seeing people unemployed, struggling to find food for their families is hard too, and that increasingly is what we are seeing. Combining that with the (what may be very big number of ) “deferred” illness, the people who haven’t continued (or even started) heart, diabetes or cancer treatments because the hospitals are full or because they scared to go, could mean there is huge surge of non-covid deaths still to come. It’s a nightmare.

But what honestly could have been done? Well we know for sure that the covid virus is only transmitted by specific forms of people– to–people contact, mostly by air borne droplets, so not meeting people at all is a guaranteed prevention. But that’s virtually impossible so limiting contact to a minimum was next best, with residential lockdowns and work from home the prescribed disciplines. And it worked: in China, in NZ, in Victoria (where they had draconian measures) and in Singapore.

Where it didn’t work mostly because they didn’t do it in time, or in some places at all, were USA, UK and Brazil. Most other western countries had mixtures of systems, with curfews, zone ratings, partial measures, some shops closed some open, bars closed, restaurants open, etc etc. It was and may be at the time of publishing, still a mess and ineffective, as shown by the second wave statistics.

I am sorry for those who have had ten months of confusion with regulations changing daily, personal freedoms limited with no positive results and lives seriously disrupted to the point of bankruptcy, unemployment, poverty and depression. It’s even worse when you hear that actually 75 percent of the deaths in same countries were of people over 75 years old in care homes, which surely could have been prevented by early, exceptional lockdowns and vigilent management. What a mess. And at this point no-one to blame for the virus itself. But plenty of people to blame for its uncontrolled spread.

The fact that through sheer ignorance or idiotic leadership there are still groups having mass gatherings without masks leads me to wonder if there is a case for civil action: the population protecting themselves against illness and possible death by charging theses reckless people with criminal negligence? When we are doing our best and still can get infected by the mindless behavior of others, perhaps its time to restrict their ‘civil liberties’ and ‘freedoms’?

So what is the conclusion? Health or wealth? Actually it’s obvious; to have wealth we need health, so short, sharp, total lockdowns to create firewalls was probably the way, with emphasis on the  total protection of care homes where the most vulnerable are. Then when the cases stop, start work with renewed energy. I hope 2021 will see better leadership, better understanding, better behavior and if all that fails: a vaccine! Happy New Year to all our readers. Stay safe. Stay safe. 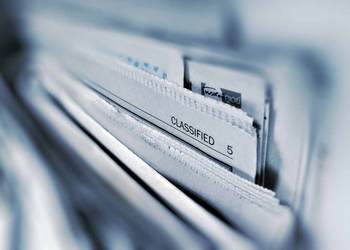 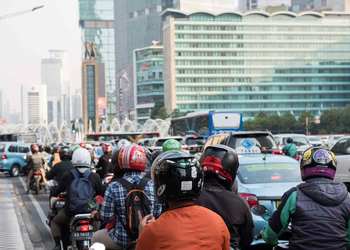 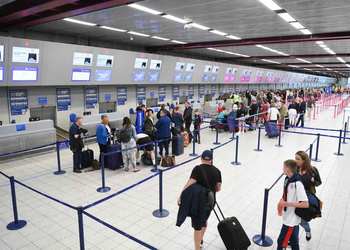 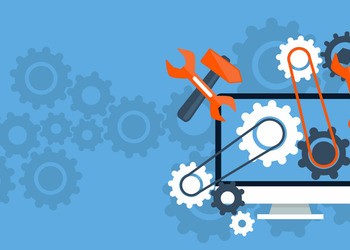 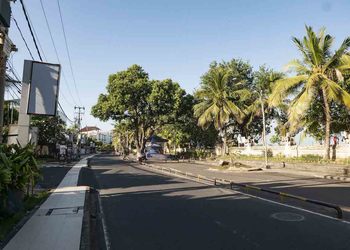