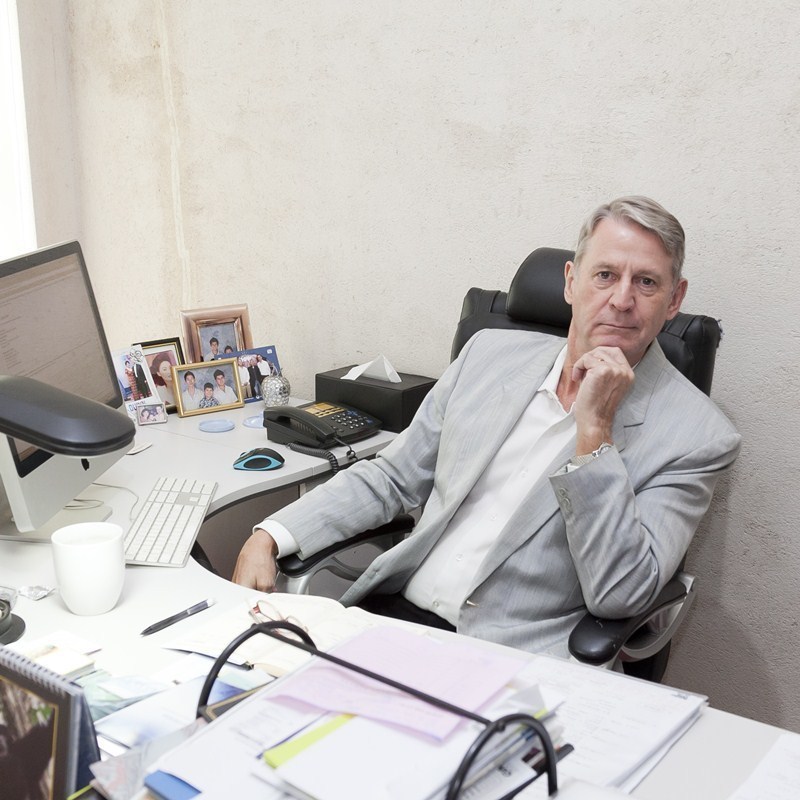 “You have nothing to fear but fear itself”

These are the famous lines from Franklin D. Roosevelt’s inauguration speech before the US Congress in 1933.

Here is the full first paragraph.

“So, first of all, let me assert my firm belief that the only thing we have to fear is fear itself — nameless, unreasoning, unjustified terror which paralyzes needed efforts to convert retreat into advance. In every dark hour of our national life a leadership of frankness and of vigor has met with that understanding and support of the people themselves which is essential to victory. And I am convinced that you will again give that support to leadership in these critical days.”

Roosevelt was speaking at the end of the Great Depression which started in 1928 and may well have lessons to reach us for today. Addressing himself to the causes of the economic crisis and its moral dimensions, Roosevelt placed blame squarely on the greed and shortsightedness of bankers and businessmen, as seen in the following excerpts:

“The rulers of the exchange of mankind's goods have failed through their own stubbornness and their own incompetence, have admitted their failure, and have abdicated. Practices of the unscrupulous money changers stand indicted in the court of public opinion, rejected by the hearts and minds of men.”

You can also listen to the audio version of this article from our brand new NOW! Jakarta Podcast.

He certainly didn’t mince his words, nor disguise his dislike for the capitalists whom he felt were the cause of suffering in the common people, or its origins in the greed and avarice of mankind. He continued, “Recognition of the falsity of material wealth as the standard of success goes hand-in-hand with the abandonment of the false belief that public office and high political position are to be valued only by the standards of pride of place and personal profit; and there must be an end to a conduct in banking and in business, which too often has given to a sacred trust the likeness of callous and selfish wrongdoing.”

But unlike may politicians who are ready to ‘talk the talk’ but never ‘walk the walk’. He wants concrete plans. “Restoration calls, however, not for changes in ethics alone. This nation asks for action, and action now.”

Roosevelt then turned, in the following excerpts, to the daunting issue of unemployment, which had reached a staggering 25% when he assumed office, “...the withered leaves of industrial enterprise lie on every side; farmers find no markets for their produce; the savings of many years in thousands of families are gone. More important, a host of unemployed citizens face the grim problem of existence, and an equally great number toil with little return. Only a foolish optimist can deny the dark realities of the moment.”

“Our greatest primary task is to put people to work. This is not an unsolvable problem if we face it wisely and courageously. There are many ways in which it can be helped, but it can never be helped merely by talking about it. We must act and act quickly.”

So this month I do not have to write anything. I merely have to quote a man of action from nearly 100 years ago, when the world faced an equal and horrifying crisis which affected millions across the world. We too now need to start planning for beyond the virus into the challenge of putting people back to work and giving them purpose and meaning again. Covid-19 will pass, but will we be ready? Or will we be trapped by fear and uncertainty? Let us work together to make sure that Roosevelt’s vision comes true in Indonesia this 2020.