After a whole month of football frenzy, the World Cup 2018 in Russia saw France lifting the coveted trophy for the second time after twenty years. It was a well-deserved win as “Les Bleus”, among the top favourites to win the World Cup this year, showed a string of assured and effective performances throughout the tournament. 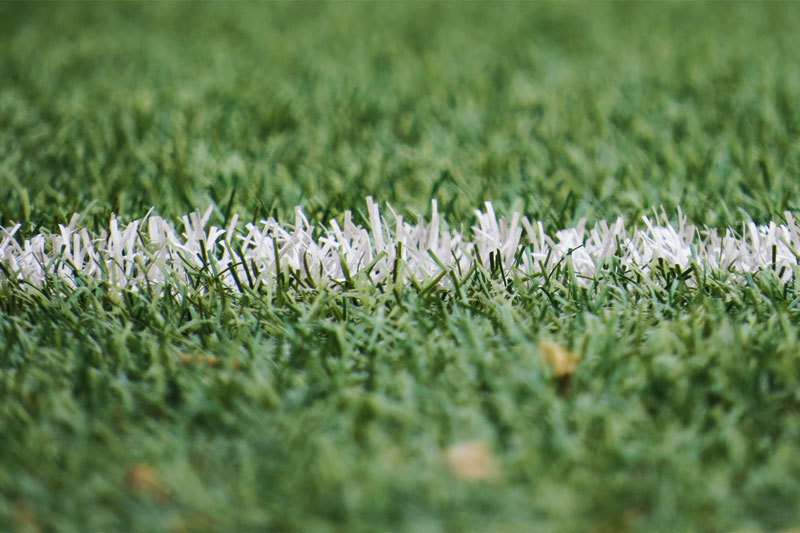 World Cup is always highly anticipated: after all, it only takes place every four years, and the excitement among fans worldwide is palpable in the weeks leading up to the event. Every World Cup harbours surprises and disappointments, and this year was no different – perhaps even more than expected, as there are some universal truths in the world of football that have been shattered to pieces in Russia.

Germany never fails to make it to the knockout stage of the World Cup. Oh, they have failed spectacularly this time, losing two of their three games in the group stage and winning against Sweden only thanks to a stunning free-kick goal by Toni Kroos in the very last minute of injury time. It is the third time in a row that the reigning World Cup champions bowed out of the tournament prematurely after Spain in 2014 and Italy in 2010.

Either Brazil, Argentina or Germany always make it to the semifinals. The Germans weren’t the only country to pack their bags early. Although both Argentina and Brazil advanced to the round of 16 and quarterfinals respectively, their performances were lackluster. While Lionel Messi once again couldn’t shoulder the pressure of an entire nation, Brazil in 2018 will mostly be remembered for Neymar Jr.’s embarrassing antics on the pitch.  Instead of Brazil, Argentina or Germany, we saw France, Belgium, Croatia and England play in the semifinals – a surprising and refreshing development that finally proves what has often been said before: there are no “small” football nations anymore, and underdogs can and will rise.

England can’t win a World Cup penalty shootout. Even though the Three Lions didn’t make it to the final, losing to Croatia in the semifinals, at least they broke the curse that has haunted them for decades: after a 1-1 draw after extra time against Croatia, the English team made history by winning a nail-biting penalty shootout – for the first time ever in their World Cup history. If this is the new reality, who knows? Football might be coming home again soon.

The 2018 World Cup also introduced the VAR (Video Assistant Referee), which led to a record number of penalties given in normal playing time. However, there were still a number of controversial decisions made by the referees – even in the final – showing that the system still has a long way to go in a sport where many calls remain subjective.

Unfortunately, this World Cup and its aftermath also laid bare the ugly side of football. Throughout the tournament, social media platforms like Twitter, Facebook and Instagram were overflowing with vile comments of homophobic, racist or xenophobic nature. Due to errors they made on the pitch, some players and their families even received death threats from so-called fans. Such behaviour has become more common in the digital age where users can easily hide behind their smartphones or computer screens – a development that will hopefully recede in the future because it takes away so much from the love, passion and joy that football brings to so many people all over the globe.