Living in Jakarta isn’t an easy task. More often than not the monotonous humming of the idle engines can drive a person insane. Waking up in the morning to see a bleak sky isn’t great either, however we all make do to get by in the world. Luckily for us, the residents of Jakarta, we have thousands of different possibilities and adventures right in front of us. 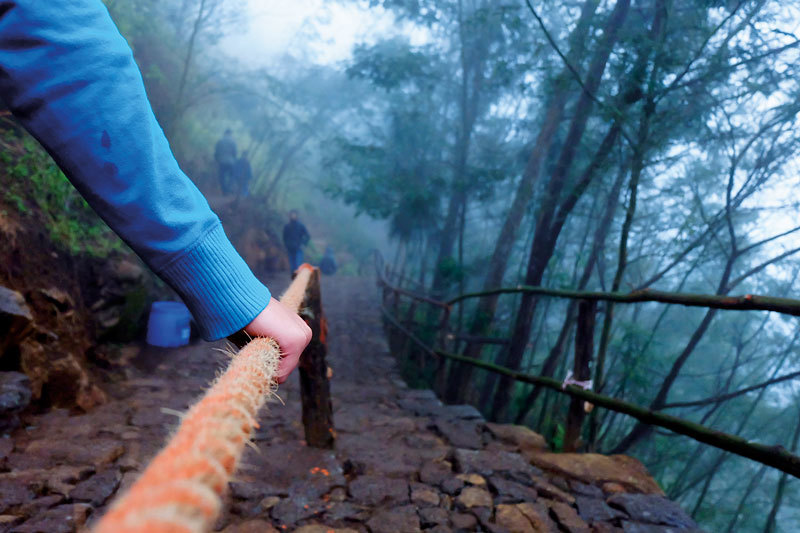 A few months back, I had an issue with my passport and our overseas family trip was canceled. Frustrated and upset, I looked for ways to quell my longing to escape this concrete jungle I call home. Anyhow, not all was lost when my brothers pitched the idea to visit somewhere in Indonesia. Racking my brain for ideas, I realized that never in my 16 years of living here did I ever go and visit the wonders of Borobudur, Prambanan or Ratu Boko. I expect some of you to be shaking your heads in disbelief but time hasn’t allowed me to do so. Until now. So with a wave of a credit card and a few taps on a keyboard (since magic doesn’t exist in this world), my brother and I booked this much needed holiday.

The trip itself wasn’t extraordinary, but for me it was going to be a time full of first times and wonderful experiences. It could be the very same for you too. It began with a simple train ride to Semarang, our main staging point for the holiday. We were going to depart from Gambir Station in Central Jakarta, a dutch-colonial era rail station which was redone over 20 years ago. Despite the aging flooring and walls, it remains a bustling spot for holiday goers and commuters.

As the capital fell away behind us, Ed and I settled down in our seats, feeling grateful that we spent a little extra on the seats. We knew the Economy carriages were going to be busy and both of us needed to get some rest for the upcoming journey. However we didn’t anticipate the obnoxiously loud kid’s show, which was displayed by a lone screen at the very front of the carriage. The geniuses in charge of entertainment thought it was smart to put the whole programme on all the speakers, allowing those who couldn’t even see the TV to ‘participate’ in the activities. Struggling to drown out the maniac chanting of children counting to ten, we slowly slipped away into slumber. 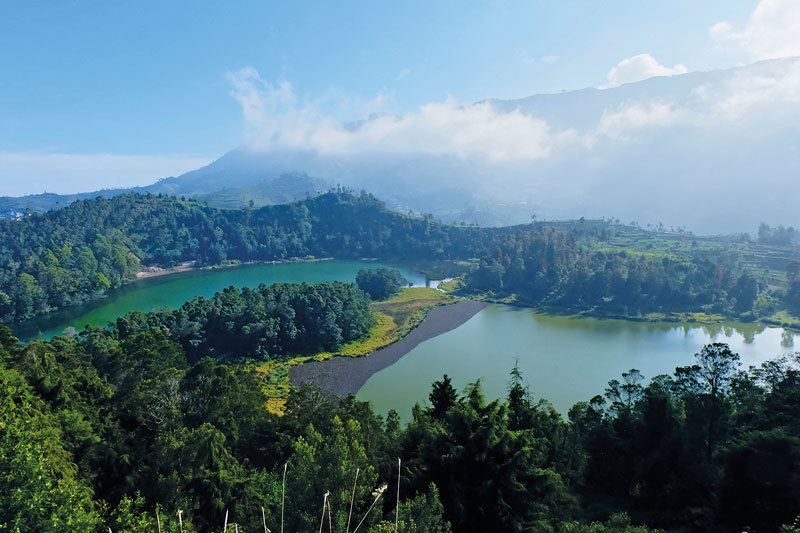 I woke to the announcement of our near arrival. I gently tapped Ed on the shoulder to try and wake him, before resorting to rigorously shaking him. We crammed our belongings back into our bags, just in time to be to first off the train. Still drowsy and a bit lost, we found our way out of the terminal and met up with our cousin and aunt. After all the greetings and the classic, ‘Wow you’ve grown so much’, our bags were loaded into the back of their car and the four of us stopped by their house before the next part of the trip.

We creeped up the steps, conscious it was already 11 in the evening, afraid to wake anybody. Hesitantly, we opened the door to the house. Out of nowhere two ‘residents’ jumped onto us and began investigating the various smells of our luggage. The two Golden Retrievers’ tails wagged and waved, overjoyed to see two new faces, albeit it wasn’t for long. Much to our surprise, there was a meal waiting for us: a full, steaming bowl of Bakmie and numerous banana fritters. After the ‘snack’ that my aunt had prepared, we took a few minutes to prepare for the long and treacherous journey ahead of us. A quick shower and a change of clothes were all I needed before loading baggage into the car.

Our first of many destinations was Dieng Plateau. As we had left the house at midnight, we arrived there at around 4 AM, just in time to see the sunrise. It was a brisk 14°C, and I intelligently wore shorts and a T-shirt, thinking it was going to be nice and hot. Clambering up the side of a hill proved to not be a challenge, but accompanied by a bone-chilling breeze may be a trial for some. 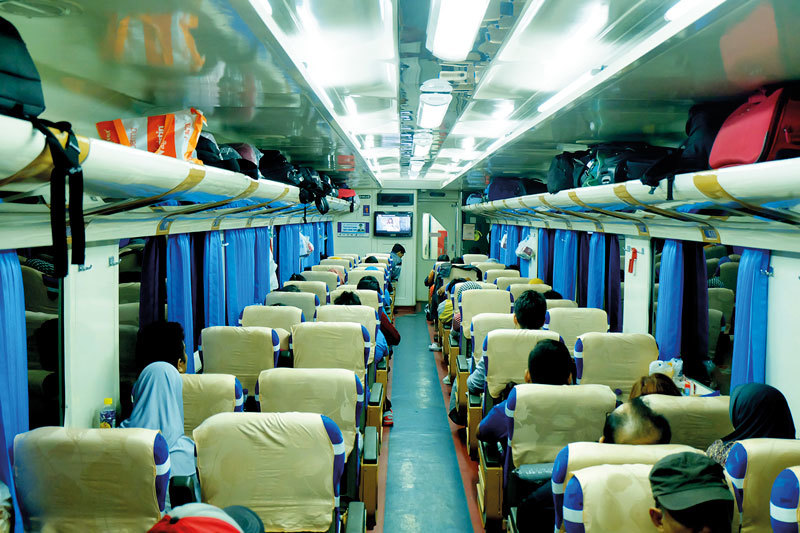 After an hour or so, we reached the peak. Already, there were quite a few people there. Most had huddled in their little groups, staying close to each other for warmth whilst some were staying close to ensure that they were in the group selfie. A few people had very extreme clothing, either wearing very little or layering up like a tiramisu. We plodded over an empty spot and relaxed.

Soon enough, time was passing and the sun started to rise. We were getting excited for the so-called ‘beautiful’ view, that our family and friends had claimed. And as the light hit the peak of hill, the clouds parted and gave way to a beautiful - nothing. We saw nothing for the first 20 minutes. Fog and cloud lingered, unwilling to give us vision of the lake that we had come for. Surely enough, it parted and the view was astonishing but the buildup of climbing the darn thing had disappeared.

I won’t include a picture of the top as you should really see it for yourself, but to give you a taste, here’s a picture of what you can expect. We remained in the area for a while, stuffing our cameras and phones with photos so that we can show the rest of the family later. We scouted for places a distance away from the peak and took some great family photos and scenic landscapes. Come 6 AM, we were already quite impressed on how the trip had gone and started to move down hill. However, this was merely ‘the toe in the hot tub’ of what was to come. Dieng Plateau is an amazing place to wander and explore, but it was time to move on to the next part of the journey.