I had just made myself comfortable on my usual stool at the bar and I was waiting for the beer I had ordered to arrive, but after a long hard day it was taking far too long. “Make that two” I heard a familiar voice say, as my General Manager Chris Brown hauled himself wearily up on to the stool beside me. 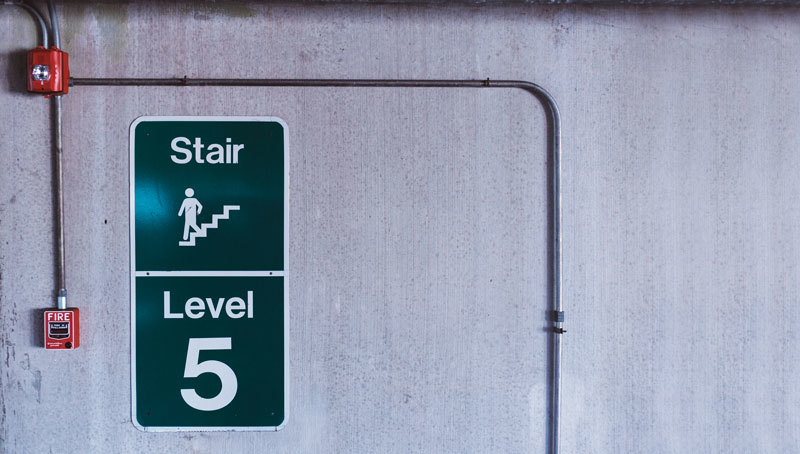 He threw his cigarettes and lighter onto the bar in front of him and loosened his tie as his gaze followed mine in the direction of the world’s slowest barman. Chris and I were salivating copiously by the time the two beers landed in front of us. “Cheers,” we said in unison without taking our eyes off of our respective brews before hoisting them simultaneously to our mouths and gulping down half their contents without pausing for breath. Our glasses hit the bar again at exactly the same moment and we both released an involuntary “Ahhhhh...” as we wiped foam from our lips with the backs of our hands like cowboys in a saloon. Chris silently offered me a cigarette, took one for himself and then lit us both up. We both exhaled luxuriously into the still air in front of us and the stresses of the day instantly melted away. This five o’clock beer and cigarette was our daily ritual at the hotel where we worked and on this Friday evening it was as welcome as it ever had been. We relaxed and began discussing the concerns of the day.

Suddenly my phone rang. I looked at the screen and I could see it was my old friend Nick calling. I had no idea he was in town. I smiled and pressed the green button. “Nick!” I exclaimed with genuine glee. “Are you in town?” His answer was an unexpected one. “Did you know your hotel is on fire?” he asked.  I was somewhat taken aback. “What..?” He repeated the question. I genuinely thought he was joking until the tone of his voice alerted me otherwise and I suddenly became aware of an unusual smell. “I’ll call you back,” I said before hanging up and walking briskly out of the bar into the lobby of the hotel. Everyone was going about their business as usual. People were checking in and out at the front desk, the concierge was helping a guest with some routine inquiry, bellboys were pushing trolleys loaded with luggage towards the lifts. All thoroughly normal except for the fact that there was a heavy blue haze hanging in the air and there was an acrid smell of burning. I was amazed. Nobody had noticed anything and there was no hint of a fire alarm. Chris had followed me and we started urging everyone to go outside as we made our way towards the front desk. Chris grabbed a phone to call for help and I made my way to a fire alarm call point. I smashed the glass with my elbow expecting all hell to break loose but nothing happened. I could hear a voice on a nearby security guard’s radio panicking about a fire on one of the upper floors. I braced for a major disaster.

As it turned out it was only the neon sign on the outside of the hotel that had caught fire. My friend Nick had seen it from another hotel a couple of miles away and he was half joking about the hotel being on fire. Part of the sign eventually fell down, swung on its cables and smashed through a window into the lift lobby on the third floor. The carpet had caught fire and the copious smoke that ensued had made its way down to the lobby. Thankfully the security guards had already dealt with it effectively with extinguishers before I reached the scene. Had they not acted quickly the whole hotel could have gone up in flames with no alarm to warn the occupants or staff. Of course the underlying cause was stupidity mixed with incompetence. The sign had short-circuited and caught fire because of amateur wiring, and the fire alarm had been tested only by pressing the “test” button rather than by testing the alarm call points in rotation. Add to this falsified staff fire training records and the stage was set for many deaths. Luckily it didn’t happen – this time.