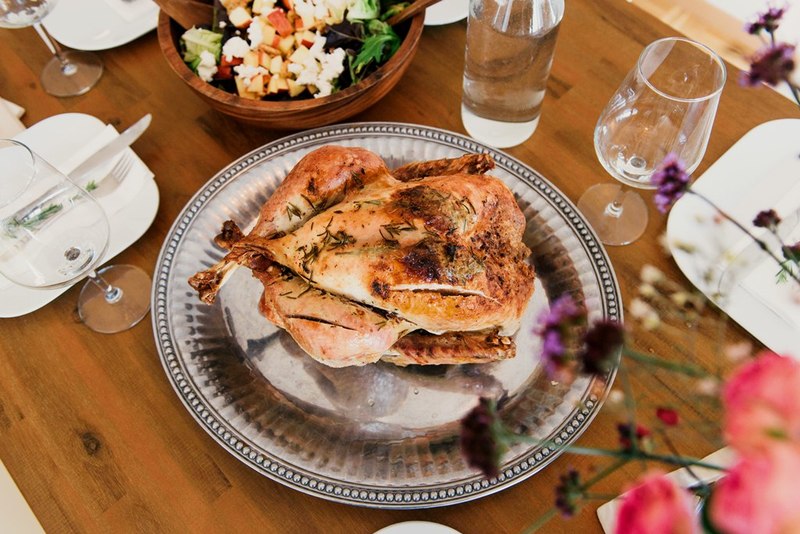 I woke up early on Christmas day 1984, seriously hung-over after our traditional Christmas eve party. I stumbled from my bedroom out to the living room to find my friends Phil and Ian fast asleep. Ian was fully clothed complete with coat and boots and had obviously slept exactly where he fell just inside the front door.

Phil had done a little better and was on the sofa with his trousers round his ankles and his arms above his head entangled in his sweatshirt, evidently having given up in the middle of an attempt to undress himself.

We had agreed we would cook our Christmas lunch ourselves at my place this year, so it was time to get started. I kicked and shook my fellow chefs and shouted “TURKEY TIME!!” at them repeatedly until they groaned into consciousness and started questioning my parentage while suggesting I perform a physically impossible act with the turkey. Eventually they were both sitting upright and looking around quizzically as they got their bearings and pieced together enough evidence to work out where they were.

After taking turns in the bathroom the three of us stood in a row clutching mugs of hot coffee to our chests and silently contemplating the huge raw bird that was sitting on my kitchen table. None of us had a clue where to start. Ian picked up a packet of ready-made stuffing and ventured the first guess. “I think you shove some of this up it first...” This was clearly going to be a challenge.

After several rather embarrassing phone calls to Phil’s mum we had enough instructions to give it a go. We set to work peeling potatoes, chopping carrots and washing Brussels sprouts and followed all the instructions to the letter. A couple of hours later the three of us were standing in the kitchen smiling with a turkey in the oven and pots bubbling on every corner of the stove. We were quite pleased with ourselves. What was all the fuss about? Nothing to it. We should do this every year!

We sat down for lunch a little after 1pm. All the components of a Christmas lunch were there, and all the colours were right. Everything looked great. We raised our glasses and wished each other a hearty Merry Christmas before I started hacking at the fat brown bird with my sharpest knife and the other two started piling their plates high with vegetables.

It was awful. The turkey was raw and bloody a few millimetres below the brown skin, the vegetables were rock hard and the stuffing inside the bird was stone cold. Half an hour later we were with our respective families pleading for food. But actually, in the end, I was glad. If you have a choice, you should always be with your family at this time of year. Wherever you are, and whoever you are with, Merry Christmas from me and all of us at Mad About Comedy and NOW! Jakarta. See you in 2020!