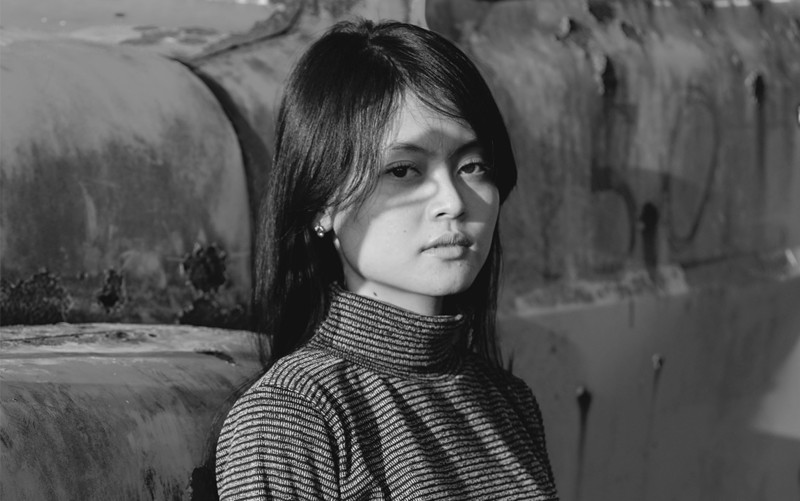 Journalism plays an important role in promoting women’s issues and gender equality. It’s existence has a very strong influence in changing society, and the role of the media as information providers in turn encourages the development of women and women’s movements in Indonesia. This is why journalists are interested in discussing how women have made media an important part of the struggle for gender equality.  But if we dig deeper, there’s still a lot of news coverage in the mass media that makes women increasingly vulnerable.

Gender Division and Marginal Group Coordinator of Indonesia’s Independent Journalist Alliance (AJI), Endah Lismartini, on a webinar held by European Union and AJI Indonesia last November, said that women are still victims of the way in which news is reported, one important aspect of which is insensitive gender journalism.

A women’s rights activist and an Islamic thought expert, Siti Musdah Mulia writes a definition of gender in her book, Justice and Gender Equality: Islamic Perspective, that gender is a set of attitudes, roles, responsibilities, functions, rights and behaviours that are inherent in men and women as a result of the formation of the culture or society in which humans grow.

From the definition, Endah said that gender is not given by God and an absolute thing, but because of the formation of culture and environment. Clear instances about gender when mentioned: men farming and women cooking, men working and women sewing, father working and mother at home, girls play cooking and boys play toy cars etc. Are women born at home and do men farm? Whether all this is what  God has ordained? The fact is not. Endah said those perceptions are outdated and have been constructed since childhood. In Bali, many women go to farm fields and they do the same as men. Also if we watch Master Chef tv shows, men are also very capable in cooking and master the science of how to manage a culinary business.

“In Indonesia, a patriarchal culture is still strong, where men are considered as leaders and women are positioned as subordinates. That culture is still alive today. Women are always considered a gender that has no power, is easy to dominate, functions as an object that occurs because of the formation of a patriarchal culture. As a result, women are always under the influence of men. Even though this is not about who is stronger and more powerful but about equality, in fact men and women are equal.” said Endah.

A gender-unfriendly perspective also often occurs in mass media coverage, Endah added, with women often becoming the victims,  the object of the news by visualizing and identifying them with pictures of their bodies.

Quoting Ashadi Siregar’s paper titled Gender Equality and Media Capitalism (KIPPAS 2001) stated that “Media can be a reflector of gender injustice because it takes social facts without being accompanied by a perspective. The commodification of women can take place in the public space, from which the facts are appointed as media information. The commodification of women in the public space is basically a form of structural injustice.”

According to Endah, what is happening now is that many journalists do not have a qualified gender perspective so that when writing news and displaying it on television screens, a gender-unfriendly perspective emerges so that the media becomes a reflector of gender injustice that occurs in society. Mass media today is a reflection of today’s society in their ways of seeing women and other genders.

Women, in news of family or male-female acts of violence , are so often  described as a figures who have “contributed” to acts of violence against themselves. Which simply means that women who are victims are actually portrayed as perpetrators, because their allure or appearance causes men to commit violence or abuse because they are simply unable to  control themselves. The woman becomes the culprit , the man the victim.

Electiing to use euphestic words or simply weak diction also disadvantages women or victims , especially in cases of rape. To describe rape as  a kind of “keperawanannya ternoda” (her virginity was tarnished) or “digagahi” (raped).  According to Endah, that’s the male perspective, and totally unacceptable in proper journalism.

“The news is often not on the side of women. Do women in mini clothes deserve to be raped? The fact is that rape occurs not because of clothes., but many other more important reasons.  But it is the women who appear in the mass media who flirt with clothes. Visualization and identification of women’s bodies also label  women’s bodies “semolek” or “bohai” (attractive), always choosing language that leads to  perceptions of women as sexual objects. This  choice of words also leadsthe public to blame women who had experienced sexual violence and also become victims of the news itself . So often the news then moves on to give massive coverage of how  the victims’ daily lives were the cause of the the problem and the situation is reversed. This is just one example of how unbalanced reporting causes deep harm, there are many other cases. “ Endah explained.

To overcome this issue Endah said that gender sensitive journalism is needed which is an approach taken to solve gender bias in media reporting in order to straighten out the and unequal relationships between men and women. Journalism must adhere to the principles of humanism and excercise real sensitivity to social situations in society. If journalism does not adhere to the basic principles of humanism, it will be impossible  for them to report on important matters that really need a solution. 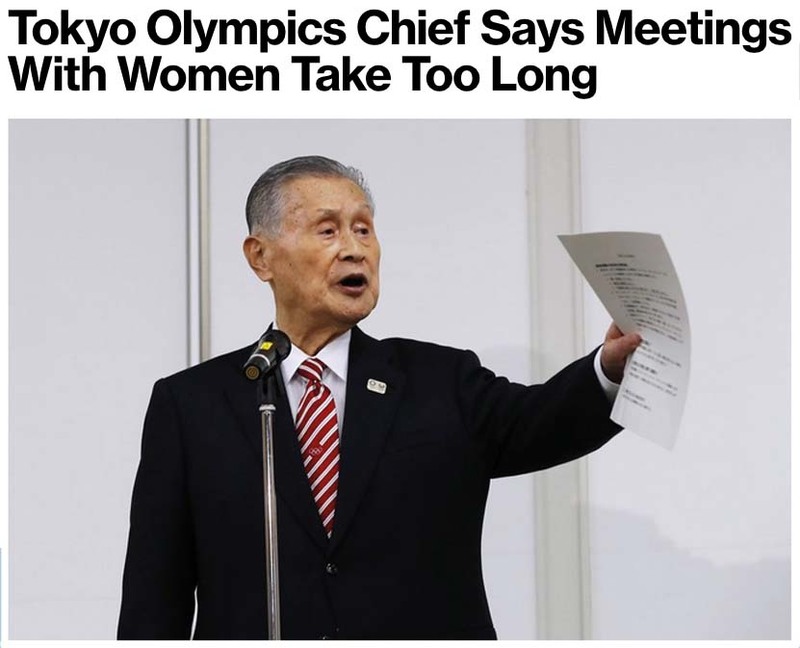 The basic principles of humanism are universal kindness, equality, partisanship, empathy for women and other marginalized groups, and these need to be put forward as the basic principles of humanism in journalism. It should guide a journalist’s sensitivity to social situations in society. The social situations that occur in society that inspire journalists should make them feel that they are not just making news that is just chasing traffic and being a clickbait servant.

“The increasingly vibrant digital world, which is filled with online media that is fast paced for news and has a high competition for readers, makes our sensitivity to news lessen. The desire to reach as many readers as possible, to make the news “clicked” as much as possible makes us not sensitive anymore to look for reasons even to examine a problem. Should this news item be exploited for clicks or reported sensitively? At the moment exploitation is winning, and it is important that this is implemented so that journalists are careful.  in fact regulations on news related to gender already have a journalistic Code of Ethics, Article 8 and AJI Indonesia also has a Code of Ethics in Article 16 as well as a Code of  Conduct for broadcasting and broadcast program standards. This means that every media agency already has regulations on reporting related to gender which must be obeyed by journalists.

But the Press Council records in 2017 there were more than 50,000 online media in Indonesia but less than 20 percent were verified in the press council. This means that there are 80 percent who are not monitored by the press council, who are not bound by the code of ethics and do not know where they are oriented. From there, how many hundred journalists do not have a good understanding of the good ways of reporting, especially regarding gender? “ Endah expressed.