Giving for the Sake of Giving

Even if you’re the most selfish person in human history, it’s still in our nature to give. 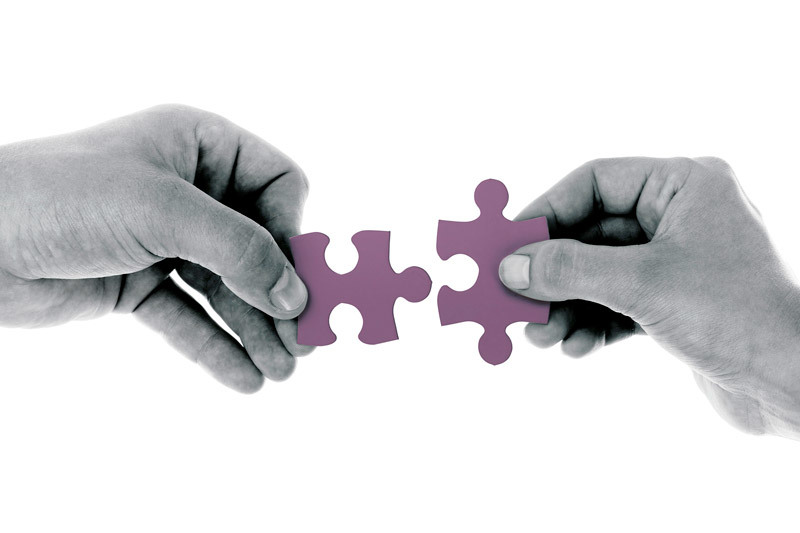 We give different things, for varying purposes, to accomplish different goals. We gift a special someone a box of chocolates in hopes of receiving gratitude (maybe in the form of a kiss or a hug), or we invest money (which is still technically giving) in a growing company so that we can make more money. In most cases, there is always an expectation of receiving something in return rather than giving out of sheer goodwill. Of course there’s always a good reason why people don’t do so, nonetheless we should try or, even better, just do it.

“I don’t have enough money”, “I already donated something recently” or “Why not leave it to the richer people?” are all valid responses, even if you disagree with one or two of them. I will respond with this: a few stories of a man I know. I keep in touch with him from time to time. He doesn’t earn heaps, but enough to keep his family fed, his children at school and a house to live in. Often he has had difficult times but persisted through them with what seems like pure coincidences. These tales came from a chat we had the other day and he explained to me that it wasn’t just luck that got him through some troubles in his life but the goodwill of others.

There was a time where he met a young man who was struggling to even get food on the table and had asked my friend if he had any to spare. Completely shocked at this situation, he donated all the rice he had in his pantry so that their family could eat. What he did not expect, was that not a week later, he had received a few kilos of rice back from his hometown as a gift of a good harvest. But he didn’t connect the dots and thought nothing of it.

Another time he approached a stranger who seemed to be having issues with his motorcycle. Pulling up beside him, the stranger explained that his bike had run out of gas. Luckily, my friend had just refilled his tank and offered to help him out. They split the cost of an aqua bottle, finished its contents and then used it to transfer some fuel to the stranded man’s bike. He offered to fill the tank of my friend when they got to a gas pump but he politely declined as he was running late for work. A few weeks later he himself had ran out of gas, and a random motorist came by and used a hose, DIY-style, to transfer some fuel, even going so far as to accompany him to the closest gas station and help push it when the engine had died again.

These may seem like random stories with pure luck involved but I like to think that it’s by the kindness of strangers that we can get by in the world. We need to give more without thinking of receiving anything. My friend didn’t think that he was going to receive rice or fuel after helping those in need. He didn’t grumble either or think about himself while he did those things but he did them because it’s the right thing to do. And now I ask you to do the same. In my dictionary, giving is the act of donating something without receiving something in return. It might or might not be in your dictionary too. I’m not perfect, and sacrificing something and getting nothing out of it isn’t simply done, but the least we can do is try.