If Cash is King, are Bitcoins Queen?

Many experts say that if cash is king, then bitcoins are queen because, as in chess, bitcoins can offer far more flexibility and choice of movement than cash. But what exactly are they and are they a good investment? I’m not a financial advisor, but I’ve been asking people in the know and doing some research and my conclusion is that bitcoins/alternative currencies are either the next boon to mankind or a key to its extinction. 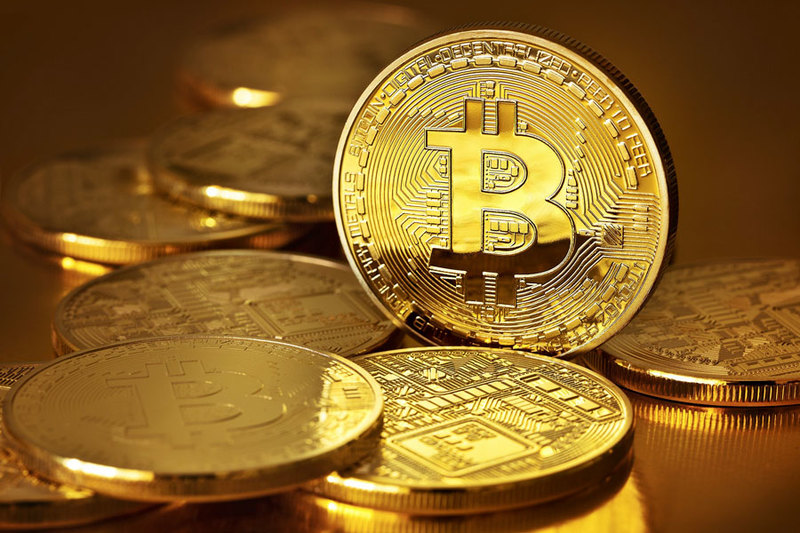 At the very least consider alt-currencies as having worldwide potential that is supported by a decentralized ‘block chain’ technology that is even more likely to change the world, if it hasn’t done so already. In fact, it’s the block chain that allows alt-currencies to be used/exchanged and could easily survive the currencies as its benefits are just coming to the forefront and are exponential. But that is for another article.

There is much in the financial news and around the world about bitcoins/alternative currencies these days. If you are still reading this then allow me to offer a few basic info points from what I’ve read, heard and seen on the topic:

The term bitcoin is used somewhat generically to refer to all alternative currencies, but more specifically is in reference to bitcoin (BTC), the big daddy of them all. Bitcoin has a market cap higher than the GDP of many countries and sometimes over 50 per cent of the total cap of all the alt-currencies combined.

As a good friend often says about alt-currencies, “The concept is a hard one to get your head around.”

Yes, that it is, but in essence, alt-currencies allow for secure commercial transactions, and many other transactions, to be enacted via a coding system that, using the aforementioned block chain, operates far quicker and cheaper, and far more covertly, than the conventional banking system. As a result, they are growing as an alternative to fiat currencies.

Of course, the Federal Reserve and many global financial institutions are keeping a weather eye on this upstart challenge to their hegemony. However, it may eventually be a case of “if you can’t beat them, then regulate them”. That is probably what is going to happen in China where, after first being banned, they are looking at re-introducing alt-currencies under regulating measures. If that happens, it may serve to further establish them on the financial playing field.

The scrutiny by the financial powers that be is one reason why alt-currencies are often volatile and a risk, certainly. Yet, as more people become aware of them, they have risen from several hundred types just a few months go to well over 1,300 currently (see coinmarketcap.com). While many of these will fail or merge with others, it would be hard to stop the tide now. There is also talk of hedge funds coming on board and that could raise the market cap potentially to one trillion US dollars within a year. In doing so, the value of most alt-currencies is bound to rise as they become more established and usage increases. In the meantime, there are already physical ‘terminals’ where you can buy and exchange bitcoins in Jakarta and there will soon be alt-currency ATMs in town.

I own a few bitcoins, so I’m a bit biased (pun intended). You will need to make your own investment choices and see what’s right for you, but it seems the time for any significant gains in alt-coins is only till the end of 2018. After that, regulations will give the market stability, which is not a bad thing overall, but the opportunity for quick gains may be over by then.

Just as in equities, bonds and other investments, research, diversification and building a network of intelligence allows for understanding many of the relevant issues and making good decisions. Start with the Internet and YouTube interviews of people like Bill Gates (he is very pro alt-currencies). You will certainly find conflicting information, but it might be worth putting a few coins in your financial portfolio. Your research will be good fodder for conversation, anyway.

Text by Will Woodruff