Inside Comedy: A Person, Another Person, and a Third Person Walk into a Bar

Political correctness has become part of all our lives over the last couple of decades. Everyone now needs to be very careful not to offend anyone by anything they say or do, and this is becoming a real issue for people making a living in the very subjective comedy industry. Is everything “fair game” for a joke? Is it ever too soon to make light of a serious event? Is it therapeutic to laugh at the things that traumatise people the most? 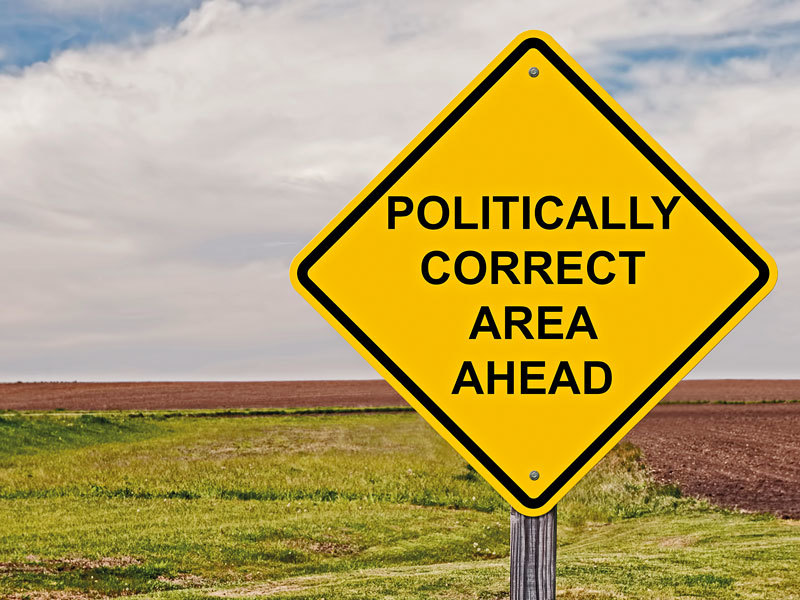 The debate is fierce among comedians and often reaches fever pitch during the Edinburgh comedy festival, the biggest festival of its kind in the world, which takes place every August. For example, one comedian received a scathing review for a show that the reviewer found to be offensive in just about every way. The comedian proudly shared the review on Facebook, having received exactly the reaction he wanted from the press and gaining the notoriety he purposely sought. Immediately comedians from all over the world jumped in expressing very strong and very differing opinions. About half were in support of the comedian, agreeing that making a joke about something serious doesn’t trivialise or make fun of it, it doesn’t mean the comedian supports or condones it, it just means that the comedian has found something funny in something serious and hopes to make people laugh with it. Some pointed to jokes about the Holocaust and 9/11 and said that they believe comedians can joke about these things without suggesting those terrible events were not serious or traumatic for the people who were affected by them. Personally, I don’t feel these particular subjects are ever “in play” as joke material, but often comedians are ahead of the game and use these emotions to comic effect:

Australian comedian Jon Atherton hushed a crowd just after 9/11 by saying with tears in his eyes “I think it’s wrong to make jokes about what happened in New York. A lot of people died that day and I lost a good friend. I remember I called him the night before because I had an uneasy feeling. I said ‘Mohammed, don’t fly that plane.’” Is that a joke about 9/11, or a joke about the way people feel about 9/11?

On Facebook, in the wake of the story about the dentist who shot the famous lion, someone did a spoof and posted a picture of a smiling hunter with a rifle sitting on the back of a ginger man he had supposedly just shot. He was pulling the man’s head up by the hair to show his face. The accompanying text said this terrible person had spent ten dollars just to find and kill this innocent and endangered species. Very funny everyone agreed. But what would the reaction have been if the spoofers had used a gay man or a black woman instead of a ginger man? Was the joke an example of “gingerism”? Was it offensive or just funny? If it was funny, is that because most ginger people laugh along with everyone else? If black people were to laugh at racist jokes, would it stop the jokes being racist? Are black people offended by racist jokes, or is it other people getting offended on their collective behalf? What about bald jokes and old people jokes? Are they okay because baldness and age are not races, religions, genders or sexual preferences? If gingerism, baldism and oldism are ok, why aren’t the other “isms” ok? I am very sure many ginger people, bald people and old people have been deeply upset over the centuries by jokes at their expense but nobody seems to care. The fact is most jokes are at someone’s expense. Comedians these days usually make them at their own expense or at the expense of some imaginary character in attempt to avoid causing direct offense.

Black English comedian Dane Baptiste makes this joke: “My skin is the biggest organ of my body, despite what stereotypes would lead you to believe.” If someone else told that joke about Dane, would it be racist?

And finally, if a ginger person gets fat and goes bald at age 70, is he still ginger, and if yes, should we make fun of him for being fat, ginger, bald or old?