Making the World a Better Place, One 'Strand' at a Time

Back in April, two girls were inspired to do something: what they wanted to do wasn’t an original idea but the concept was new to most people here in Jakarta, and it touched many. 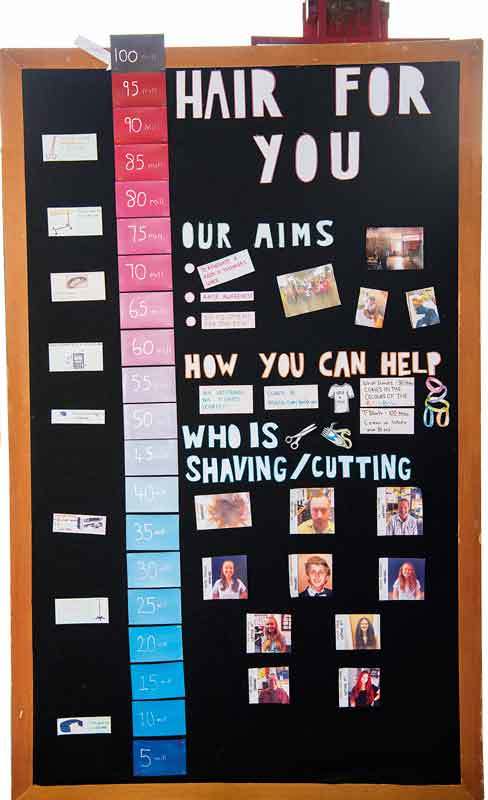 Let me introduce you to the girls first: they are two fantastic people who I’ve had the pleasure of knowing.

The first girl is Sahba, a driven individual who dabbles a lot in the creative aspect of life but also plays a critical role in our school’s rugby team. Her partner is Bonnie, a passionate young lady who puts maximum effort in everything she does. She lives a very active life as she also contributes immensely to our school’s sporting teams.

Together they created Hair for You, a non-profit programme dedicated to raising awareness for the children in Jakarta diagnosed with cancer. Both have their great reasons to do this and I’d like to share them with you. 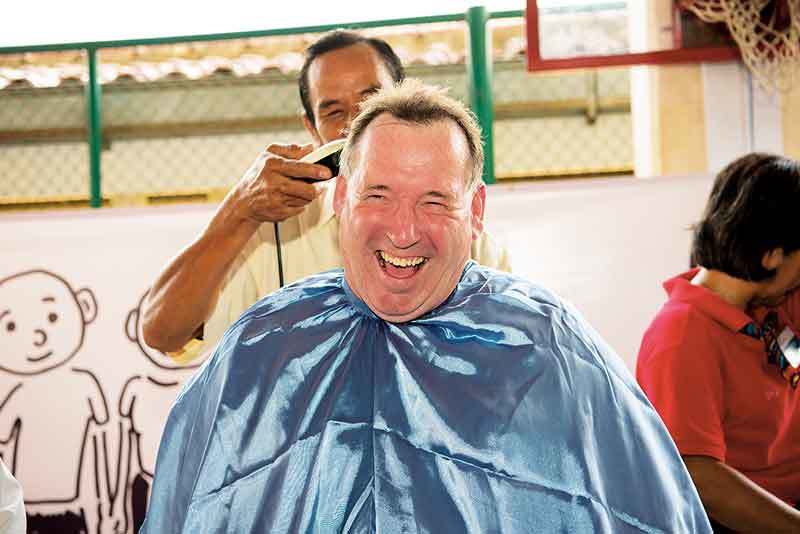 Sahba was motivated to create this amazing initiative after she suffered the loss of her ‘Nana’ earlier this year. She had already lost one grandparent to cancer and when the same disease took another close family member, she decided to put her foot down. She and Bonnie then visited a children’s ward for cancer patients at Rumah Sakit Dharmais.

Sahba was struck when she met a boy who was the same age as her, born only a day later. Despite this, their lives couldn’t be more different. She quickly realized how lucky she was and wanted to take matters into her own hands by spreading the word so that it impacted not only those who were affected but also those who hadn’t had any experience with cancer yet.

Bonnie’s inspiration dates back many years ago. She was visiting a school in Singapore where she saw students shaving their heads in an effort to raise awareness for cancer. Unfortunately she was too young at the time and since then never found the right time to do the same. 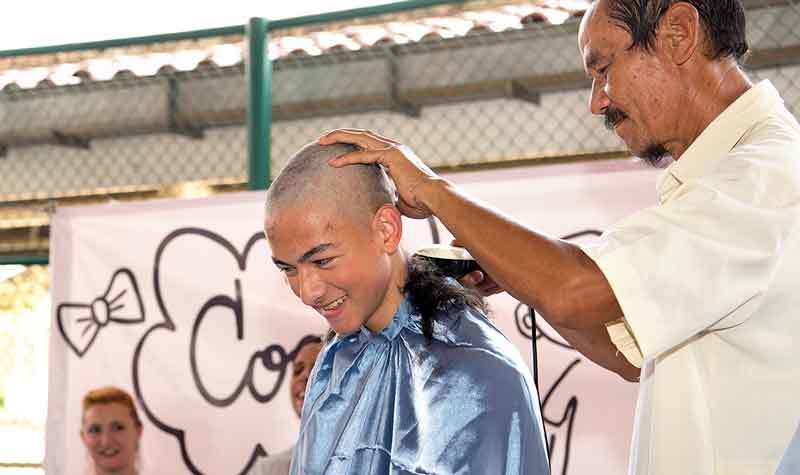 Inspired by the Singaporean foundation “Hair For Hope”, Bonnie and Sahba developed “Hair for You” after seeing the need for an ICU in the children’s ward they had visited: the children had to share an ICU with adults, and this observation drove the duo to raise as much as they could to support the hospital.

Together they’ve done their best to raise money by getting people to sponsor the shaving of their heads, people to sponsor other people to shave their heads or just getting donations in general. In total, they’ve raised over 120 Million Rupiah, all of which is going to the hospital for much needed equipment.

Sahba and Bonnie achievements are nothing short of amazing, while a huge Thank You also goes out to those who were willing to shave their heads and supported this event. 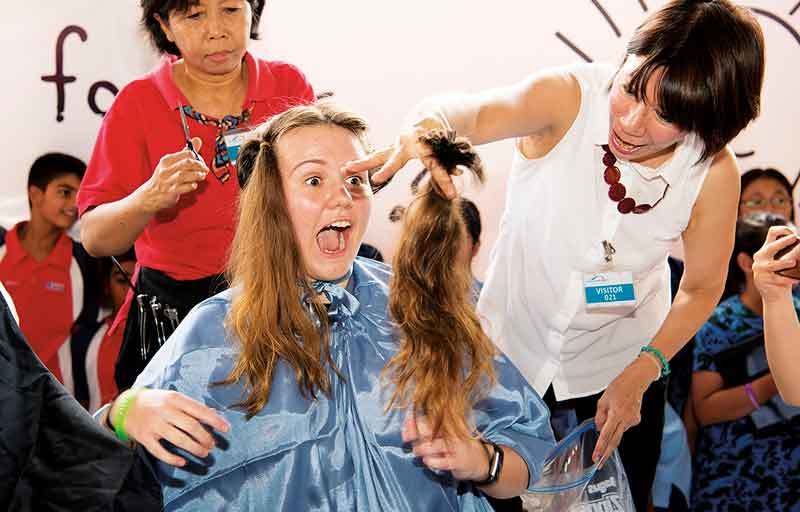 If you want to be a part of the solution, visit http://kitabisa.com/hairforyou