One Friday night when I was 15 years old I persuaded my folks to let me go to my first party at a friend’s house. I promised on pain of death I would catch the last bus home at 10.30, but of course by that time I was hopelessly drunk after two glasses of cider so I missed it. 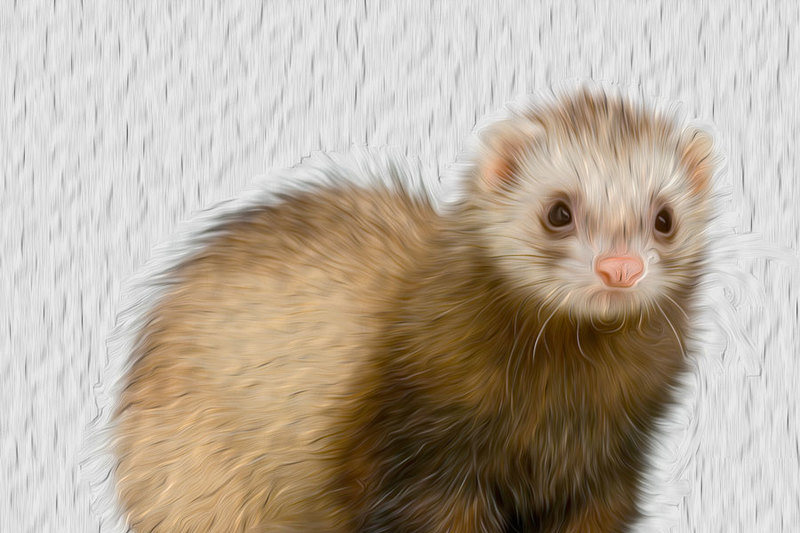 Naturally I carried on drinking and by 2 AM I was staggering down the street wondering where the hell I was going to sleep and imagining the punishment I would receive the next day. I‘d spent all my money on more cider so I couldn’t even call home (no cell phones in those days).

I remembered that some friends of my parents lived about a mile away so I pointed myself in that direction and stumbled off. When I reached the house at about 4 AM after several wrong turns, I rang the door bell but nobody answered. I thought they must be away for the weekend. I was very tired and still more than little drunk, so I decided it would be a good idea to break in to the house and sleep, leave a note in the morning explaining what had happened and then pay for any damage later. A good plan after a gallon of cider but not quite so clever in the cold light of day I admit.

Anyway, the house was totally secure and I couldn’t bring myself to break in, but I did manage to find an open window in the garage. I climbed in and found the light switch. In the corner was a long wooden cage with a vicious looking ferret inside. The little brown rat-like creature was bouncing off the chicken wire enclosure with its teeth bared, obviously not impressed by my presence. I banged the cage bravely and hissed at the furry little devil. He wasn’t scaring me.

I looked around for something to put between me and the hard garage floor and I found a rolled up piece of carpet wedged between the ferret’s cage and the wall. “Perfect”, I thought. I pulled it out and unrolled it, switched off the light and flopped down in to an instant and blissful cider-assisted coma. A few minutes later I was awakened by a rustling noise and some movement around my feet. I kicked wildly at whatever it was then sank back in to my slumber.

Within seconds I was woken up again, this time by the feeling of a furry animal making its way up my trouser leg. Apparently the piece of carpet I had taken had been holding the cage door closed. It was the vicious ferret, apparently about to wreak its revenge on my most sensitive area if I didn’t act quickly. I leaped to my feet and cavorted wildly around the garage punching at the moving lump as I tried to undo my belt and get my trousers off. The ferret sank its teeth in to my thigh and I screamed as I hopped around on one leg desperately trying to stop the rampaging rodent from reaching the family jewels.

Finally I got my trousers off and threw them on to the floor, the ferret still bouncing around wildly inside. Then to my horror, the garage door opened and the light came on. My parents’ friends were home after all, and there I was, half naked in their garage, bleeding profusely from a thigh wound and trying to stamp their pet ferret to death with my good leg. Fortunately they saw the funny side. Unfortunately the ferret survived.