Saved by the Smell: A Trip Through Northern Europe with an Unhappy Ending - Almost!

In the summer of 1984 a friend and I decided to take my beloved but ageing Datsun 260Z over into mainland Europe from England for a seriously low budget two-week motoring holiday. At the Dover ferry terminal nobody took much notice of two clean cut young men in a shiny sports car and we cleared customs and immigration in Calais with no problems. 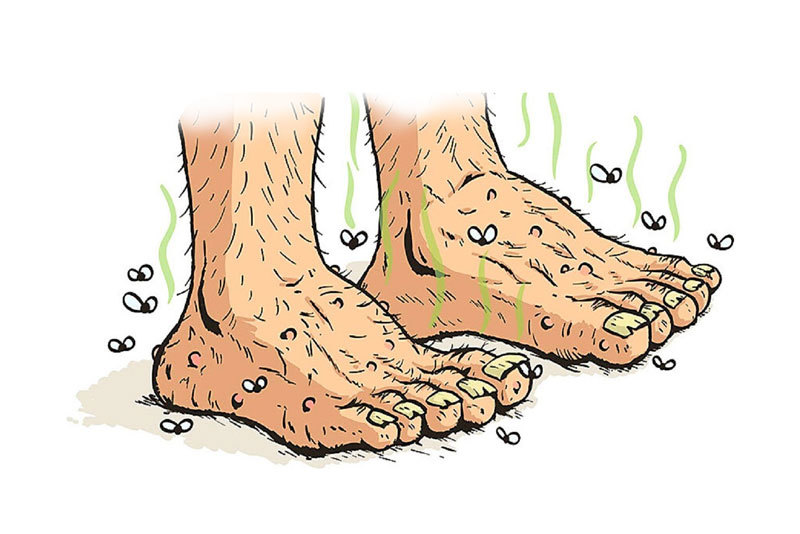 Two weeks later, after 600 miles around Belgium and the north of France, we had showered twice, washed our clothes once and not shaved at all, so we looked – and smelled – rather different. The Datsun was filthy and caked with mud after we had taken a wrong turn while looking for a camp site and ended up in a freshly ploughed field, plus early in the trip we had misplaced a lump of Danish Blue and it was chucking up a hell of a stench from somewhere under one of the seats. We had also ripped a very large hole in the exhaust pipe on a rock in the field, so we turned a lot of heads as we roared noisily through the Belgian countryside on the way back to France.

At the Belgian / French border we drew more than a little unwelcome attention from the border guards. We were waved into a separate lane and invited to get out of the car, then two squirrelly men with torches and a comprehensive tool kit began to take the car apart looking for contraband, with illegal drugs high on the list I am sure.

While I watched all the removable parts of my car being ripped out - dashboard, door trims, seats and all (Aha! The missing cheese!) - they led my friend Sean off into a private room. When he emerged ten minutes later he did not look amused, and he gave me an unmistakable summary of his experience using the thumb and forefinger of his left hand formed into a circle, and his right forefinger thrust unceremoniously into it. Cavity search. I swallowed hard as they came to take me for my turn.

In the room two uniformed men ordered me to strip off and began meticulously searching each piece of clothing as I removed it. “I was in no hurry for the finger and neither of them had even bought me a drink yet...”, so I undressed as slowly as I could from the top down, while seriously contemplating making a grab for one of their guns, ready to die in the ensuing struggle rather than face the humility of a probing digit. When I finally took off my shoes, the smell of my socks brought tears to my eyes. This was not surprising since we had been sleeping in the car for a week and to the best of my recollection this was the first time my feet had been exposed to air in all that time.

Embarrassed, I pushed my socks firmly up into the ends of my shoes to hide the stench. One of the hawk-eyed border guards saw me do this and assumed I was trying to hide something, so he grabbed my shoes in theatrical fashion and slowly pulled out one of the socks. Before I could stop him, he thrust his hand purposefully up into the end of the sock right in front of his face. The smell hit him hard and his face turned purple as he began cursing animatedly in a language I could not understand, then he threw the sock in my face in disgust.

The tirade continued for a good 30 seconds and I assumed he was commenting descriptively on my personal hygiene and questioning my parentage, but I couldn’t be sure. I clenched hard as I imagined how he would wreak his revenge, but then to my surprise (and a great measure of relief) both the guards started throwing my clothes at me and motioning me towards the door. I guessed they had thought better of delving into my more delicate regions after the encounter with my socks.

Outside, Sean was sitting cross-legged on the concrete floor surrounded by car parts and smoking a cigarette. He looked up at me and laughed. Apparently he had been joking about the cavity search and had just been trying to freak me out. He had been very successful, and he was very happy. I was just happy I decided against grabbing a gun.