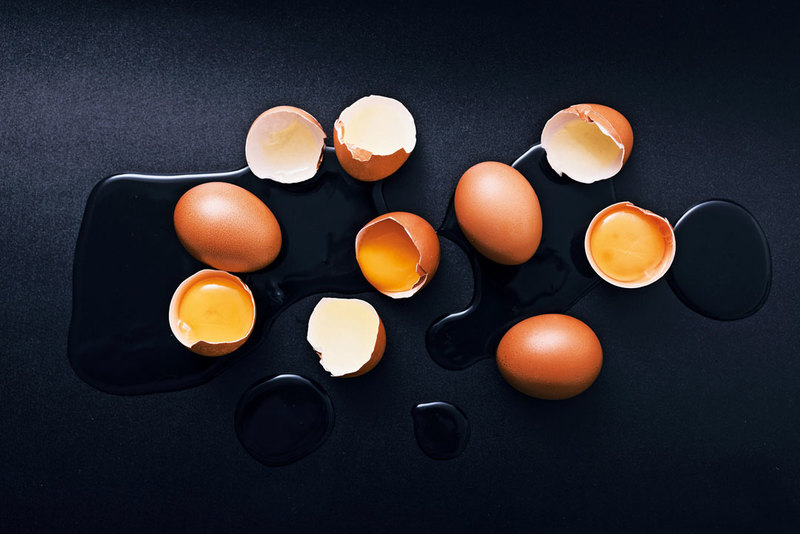 Late one Monday morning during the school summer holidays of 1976, my mother called the house from her office and asked me to go to the supermarket. I reluctantly complied, and an hour later I was on a bus heading home, stuck in a long traffic jam in the stifling heat. Even with all the windows open the temperature in the bus was unbearable, so I reached into my shopping bag, pulled out the large and still cool bottle of Coke I had just bought and began to guzzle.

Several hearty belches later the bottle was empty, the traffic had cleared, and we were nearing my stop. I was extremely happy because the Coke had gone straight through me and I was in real danger of disgracing myself in public. I knew there were some public toilets on the opposite side of the road so as soon as the doors opened I jumped off and ran round the front of the bus like an idiot. The desire to avoid public ridicule had over-ridden my common sense. The last thing I heard was the bus driver shout “Stop!!” but it was too late. I glanced to my right just in time to see the car that was overtaking the bus about to hit me.

Everything went into Hollywood style hazy slow motion. The front of the car dipped dramatically as the driver hit the brakes. I saw his arms straighten and his eyes bulge as he anticipated the impact. Instinctively I turned my back towards the car and I felt the front bumper connect with the back of my shins. I saw blue sky, then the car below, then blue sky, then the car below, then blue sky, then blackness. I opened my eyes to see a crowd gathered closely around me as I lay on the road behind the car. Somebody was saying “Call an ambulance!” I said, “No, I’m fine…” and pulled myself to my feet in a daze. “Are you sure?” somebody said. “I’m sure” I said “I just REALLY need to p*ss” and pushed my way through the crowd towards the public toilet.

To this day I can’t figure out how I managed to avoid serious injury and keep the contents of my bladder intact throughout my flight. When I got home I did notice my elbow was sore, so I rolled up my sleeve to see what was wrong. I had obviously landed on it because it had swelled up dramatically and looked like a black and blue tennis ball. There was a soup of milk, eggs, bread and salt in my shopping bag. I told my mother I dropped it.