Talk About Sustainability at Most Valued Business Indonesia

I am surrounded by experts. So many people I meet are start-ups, entrepreneurs, go-getters, amazing achievers, dedicated, visionary, brilliant, community-oriented and environmentally focussed. Everyone knows everything about sustainability, responsibility, CSR, recycling, repurposing, re-everything. There are more experts online, in consulting groups, in advisory companies, in multi-national’s, in CSR departments, HR departments, PR departments. It’s a deluge of expertise, commitment, brilliant ideas, apps, green-funded social enterprises, and all the rest. So why is nothing actually improving? 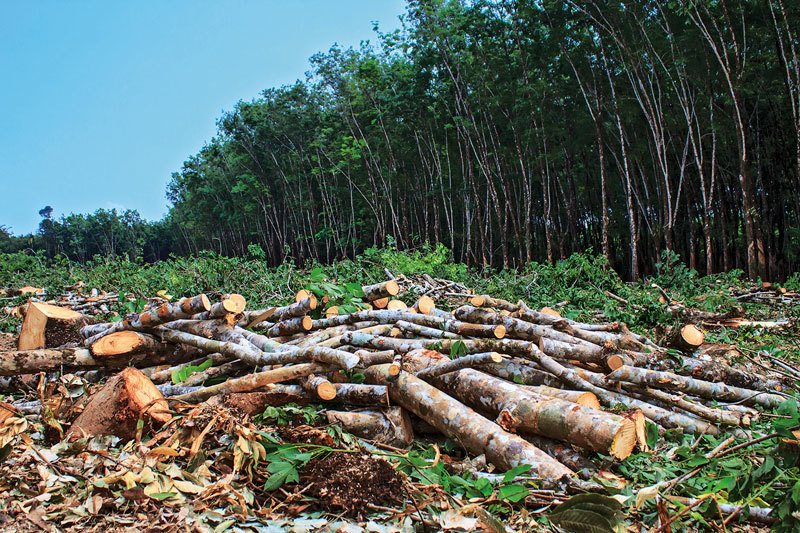 We at MVB (Most Valued Business) Indonesia are also meeting people all the time, people concerned with all of the above, not only with the solutions, but also with the problems. The people with the problems are also everywhere, but so few of them realise they have a problem - actually many problems - and some of them serious. Who are they? Well, they are YOU!

Indonesia is the second largest producer of plastic waste across the globe, has the single most polluted river in the world, and probably has not a single unpolluted river left in the populated areas. The beaches are often clogged with trash, the coral reefs are almost blasted out of existence, the streets are clogged with cars, the air clogged with visible – and invisible – pollutants, and the forests have been methodically destroyed for fifty years without hesitation or, it seems, regret.

We have managed to increase the population from 125 million to 250 million in just 40 years, urbanized most of them without the necessary education and regulation needed to make urban life controlled and, well liveable, and ended up with endless unplanned, horrendous conurbations. 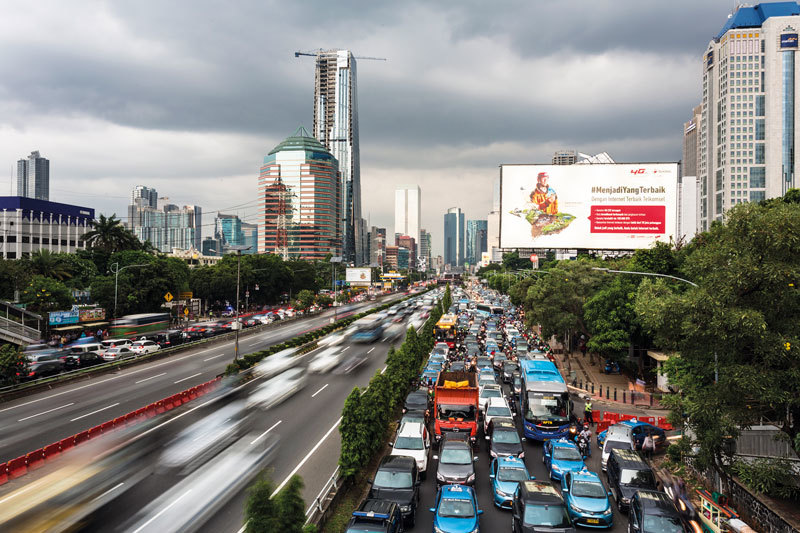 When I started MVB together with my co-founder Eamonn Sadler nearly three years ago, our aim was to identify the “good guys”, the companies who are already enlightened and who want to help solve all these problems of everyday living. But now it is changing. Now we realise we need to educate, to train, to persuade, to open eyes and ears to the problems and help to offer solutions – and  often rewards – for doing “the right thing”. There simply are not enough people in Indonesia convinced that there is a problem to make these changes happen quickly, effectively and everywhere they are needed. We are literally fighting forest fires with buckets of water, and air pollution with air freshener.

We held, on the 28th September, the second MVB Annual Conference, and I was delighted to welcome some of the experts who really do care about the future of the country and the world. But the problems are so widespread that we need much more effort to get them to the attention of the people and the government. We need serious media coverage and it is not happening.

Anyone who reads any newspaper or watches any TV will know there is a massive new city being built in Java. We know of new “superblocks”, new airports, new malls and new hotels. Who can tell me of a new recycling system, a new programme dedicated to the disabled, a new nutrition programme that radically reduces diabetes, a new traffic system that will actually improve traffic flow, a new power initiative that outlaws coal and commits only to renewables, a new building code that protects fields, beaches and forests? 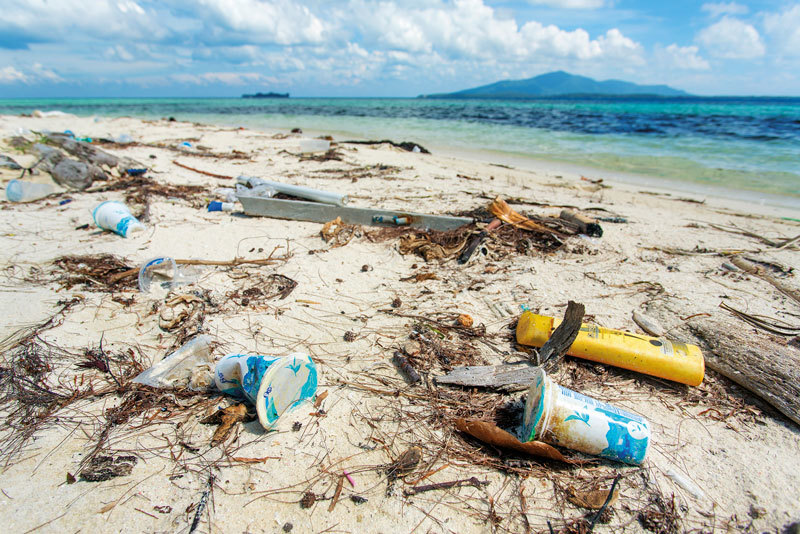 None springing to mind? Well, it’s not surprising. The old ways are still winning. The old cars are still being sold, the old factories still pumping out pollutants, the old forest clearances still taking place, the old, beautiful buildings still being torn down for “development”.

There will come a time when our comfort zone is actually penetrated: our water supply at home becomes toxic, our journey to work becomes three hours not just one, our children’s breathing becomes labored, our employer’s business goes downhill because it hasn’t embraced new, clean, efficient technology, and, yes, “sustainable” practices. Then we will say: “it’s time to act”. But actually that time has already passed. We are now repairing damage, not preparing for the future. But it’s never too late to change. Let’s start today. Join MVB and add your voice to the experts and see eventually if someone will hear. We need everyone to say “that’s enough”.

Sustainability is not an alternative way of life. It IS our lives.