Mr. Preecha was giving me some very useful information and I was taking copious notes, but it was very hard for me to understand what he was saying because his hand was constantly in front of his mouth. He would speak while holding up a strategically placed cigarette or he would hide his mouth behind his coffee cup, or between cigarettes and coffee he would speak into the end of his fist. I thought he must either have really bad breath or really bad teeth (or more likely both), so in a way I was grateful for his consideration. 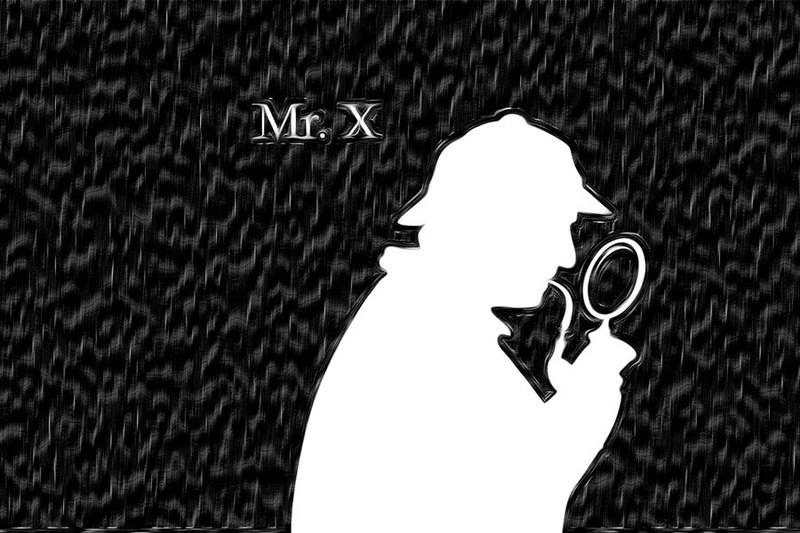 The problem was compounded by the fact that he was speaking in a breathy stage whisper to avoid being overheard by other patrons in the coffee shop. In the end the background noise made it all but impossible to understand him, so I asked if he wouldn’t mind keeping his hand away from his mouth so I could hear what he was saying.  He looked at me like I had just asked to see his underwear. “We don’t take any chances Mr Hurst” he said, “they may be watching and reading our lips.” I nervously scanned the coffee shop looking for suspicious looking deaf people with binoculars. There were none I could see.

I was in Bangkok helping some friends with an investigation into a very serious and very high stakes intellectual property fraud. Our client was a large European company who suspected that one of their former employees had stolen proprietary information about their top secret techniques and processes and was trying to sell them to a competitor in Thailand. My job was to prove that Mr X was in Thailand and link him to any Thai company that would be a possible buyer for the information he was trying to sell. All I had to go on was his real name, a passport photograph and the fact that he was in Thailand. Mr Preecha’s warning brought home the seriousness of the situation - hundreds of millions of dollars were at stake and the people involved would definitely prefer it if I didn’t interfere. It suddenly became clear why my employers had told me to grow a beard and use a pseudonym, and I was already regretting using my mother’s maiden name for fear it might lead some large and unsavoury gentlemen to her door in search of me.

Mr Preecha was a senior police intelligence officer and he was helping me with the investigation in several ways. For example he had access to people who could supply data on all the courier packages that had come into and out of Bangkok in the previous weeks and I was hoping to find Mr X’s name on one of the lists and obtain an address for him. He also had access to credit card records so I was able to search for a credit card number that we knew belonged to Mr X and hopefully find some regular dates, times and places for charges and thereby locate him. This and many other methods I tried provided zero information. On one occasion myself and a local investigator assigned to assist me even dressed up as joggers and went for a run past an apartment block where a source had told us Mr X might be staying. We stopped outside and told the security guard that we were interested in renting apartments in the block, and asked him if there were any foreigners resembling the profile of Mr X staying there. This and many more efforts to locate Mr X failed. He was clearly using a false name and keeping a very low profile, and I believed his potential customers in Thailand were looking after him very well.

One Sunday morning at about 7am I was woken up in my hotel room by the telephone ringing. Half asleep I picked up the receiver and offered a groggy hello. My local contact asked me if I had seen the Sunday papers yet. I asked him politely if he knew what time it was. He apologised and said he would wait while I fetched the newspaper from my hotel room door handle. When I got back he told me to turn to the society pages and look near the bottom at some photographs from a VIP wine and cheese party at a local five star hotel. I couldn’t believe my eyes. There was the elusive Mr X, standing with his arm round a senior executive from the Thai company that was top of my list of suspects – both of them rosy cheeked and smiling broadly at the camera, obviously very care free and extremely well refreshed with complimentary wine. Actually, that wine cost them millions. I contacted the hotel, told them I was the photographer for the newspaper and asked them if they had names and addresses for party invitees because I wanted to send them copies of my photographs. They gave me the list after I promised to send them copies as well. That was all the proof I needed. Case closed.